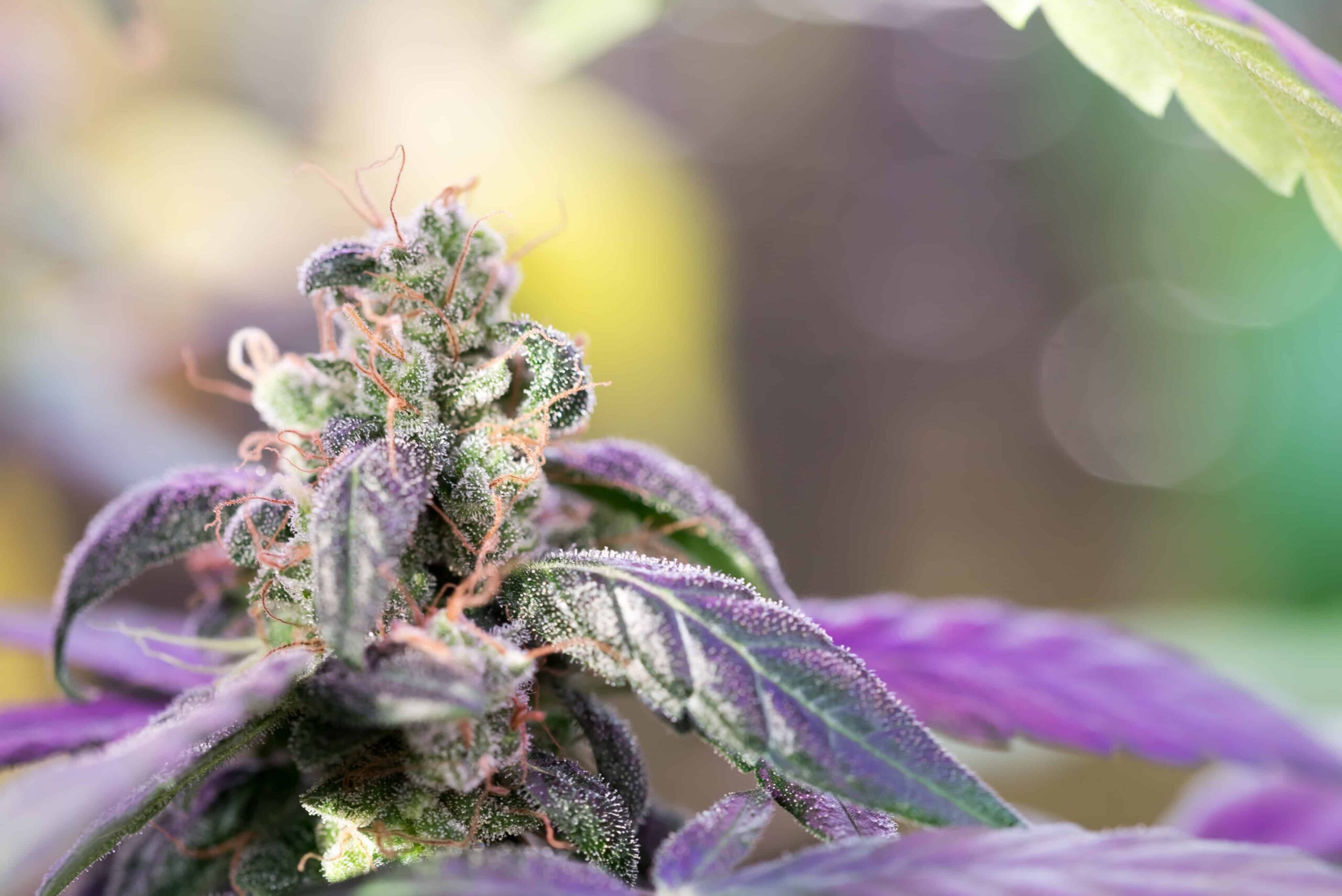 Maryland may still be years away from launching its new legal marijuana market, but the start of the new year still marks the beginning of the post-Prohibition era in the mid-Atlantic state.

A large majority of Maryland voters in November approved a ballot initiative that will both legalize adult recreational cannabis use in the state and create a regulated retail cannabis market.

According to local news station WJLA, possession of up to 1.5 ounces is now no longer a crime, although “recreational marijuana won’t be fully legal until July 1”; Instead, according to the broadcaster, “it’s a civil violation punishable by a $100 fine.”

But the new law will prompt immediate changes on the criminal justice front.

According to the WJLA, Marylanders with a cannabis-related conviction will have their criminal records automatically deleted by July 1, 2024, but they don’t have to wait that long.

“You can go to the Maryland Courts website and request a removal without the help of an attorney. They even have instructional videos,” the broadcaster said.

WJLA continued, “There is also very good news for those currently incarcerated for cannabis crimes. As long as that is the only crime for which they are serving a sentence, they can immediately seek re-sentencing and a judge must re-sentence the time served and they must be released.”

Sixty-seven percent of Maryland voters approved Question 4 in November, making the state the most recent to lift the ban on cannabis use.

The Yes on 4 campaign was funded by Trulieve, a large cannabis company with a significant presence in the existing Maryland medical cannabis market.

“Tonight, Maryland voters made history by ending the era of failed marijuana bans,” Monroe said in a statement after his passage in November, as quoted by the Associated Press. “For decades, the unequally enforced criminalization of cannabis in Maryland has harmed black and brown communities. We must address this disturbing story by centering Maryland’s legal marijuana market on racial justice. Legalizing cannabis will create high-paying jobs, open doors for small business owners, and generate new tax revenue for our state. Maryland legislators have a responsibility to ensure that people in historically underserved communities can enjoy these benefits.”

The success of Question 4 was indicated by a number of encouraging polls for the campaign.

One released in early October by the University of Maryland and the Washington Post found more than 70% of voters in favor of cannabis legalization.

“What struck me is the high level of support and the diversity of support. Regardless of whether you look at party, region, or almost all characteristics, you see majorities supporting it,” said Michael Hanmer, the director of the University of Maryland’s Center for Democracy and Civic Engagement, as quoted by the Washington Post . “It’s the trend across the country. People have really changed their views on this issue over time and all are pointing in the direction of more support.”

The Yes on 4 campaign was optimistic about the potential economic benefits of the new law to the state, predicting that legalization “could generate over $135 million in tax revenue for the state.”

“This number does not include city and county revenue or savings from the millions of dollars that Maryland spends each year enforcing marijuana possession laws. The existence of Maryland Question 4 would enable local law enforcement agencies to focus their limited resources on fighting violent crime. Of the ten counties in the United States with the highest rates of arrests for marijuana possession, Maryland is home to three,” the campaign website reads.