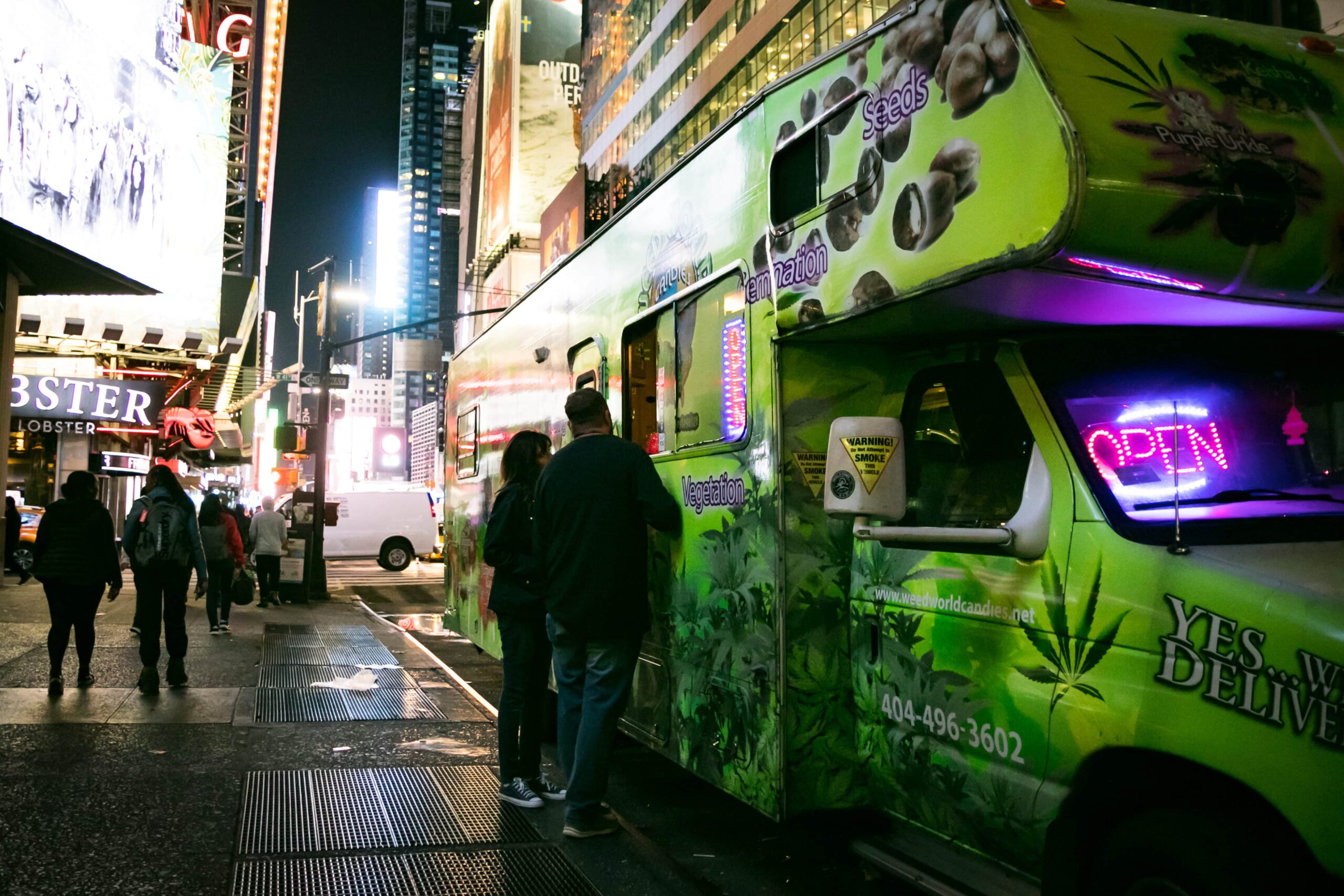 “We know that there’s an illegal cannabis store, van or street vendor on seemingly every block in New York,” Councilwoman Gale Brewer, chair of the council’s Oversight and Investigative Committee, said during the hearing of the council’s Consumer and Worker Protection Committee.

“The proliferation of cannabis retailers over the past 22 months has gone almost unchecked by the city and state,” she added in a statement cited by the Daily News. “These illegal businesses, it seems to me, are sucking up revenue that should go to licensed pharmacies.”

In December, New York City Mayor Eric Adams created a pilot interagency task force to address the growing number of unlicensed retailers. The task force, which includes the Sheriff’s Office, the NYPD, the Department of Consumer and Worker Protection, and the Office of Cannabis Management, has identified at least 1,200 unlicensed marijuana stores in the city. Brewer said an analysis by City Council officials found 11 unlicensed stores selling cannabis within a 10-block radius of the city’s first licensed retailer.

“The tidal wave of unlicensed sellers in the state’s largest market threatens, I fear, to undermine the commendable efforts” made by the state’s cannabis legalization law,” Brauer said.

At Wednesday’s hearing, officials from the city’s Sheriff’s Office, NYPD, Department of Health and Human Services and other local agencies appeared to be speaking with council members about the number of unlicensed cannabis retailers settling in the city. NYC Sheriff Anthony Miranda said about 600 pounds of weed was seized from the illegal stores, prompting references to civil lawsuits and criminal prosecution.

“The task force continues, our operations are increasing, we are doubling – if not tripling – our enforcement,” Miranda said. “We want them to know what kind of enforcement is happening so they understand we’re not going away.”

State Senator Liz Krueger, the lead sponsor of New York’s Senate cannabis legalization bill, said during a public statement that she understands the frustration caused by unlicensed retailers. She added that lawmakers will take new enforcement measures during the 2023 legislature.

“We’re going to introduce new, expanded laws that give the state more tools, and our police departments, our sheriffs, and our marshals,” Krueger said, adding that the unlicensed businesses “damage the entire model that we’ve been trying to build statewide.” and establish it.”

Elliot Choi, chief knowledge officer at cannabis and psychedelics law firm Vicente Sederberg LLP, said illegal dispensaries need to be addressed for the legal market in New York to have any real chance of succeeding.

“There are costs to obtaining and maintaining a legal cannabis dispensary that bypass illegal dispensaries,” Choi wrote in an email to High Times. “It creates an unfair advantage as the illicit dispensaries can sell cannabis products cheaper, specifically not collecting taxes.”

“The report highlighted one of the key reasons why it is so important for state regulators to work with local government and law enforcement to shut down illegal operations,” Sims told the High Times. “It is great to see that the New York City Council and law enforcement are taking these public health concerns seriously, and we encourage state cannabis regulators to do more to support these efforts to shut down the illicit market. There is certainly more work to be done to protect consumers here – but this is a step in the right direction.”