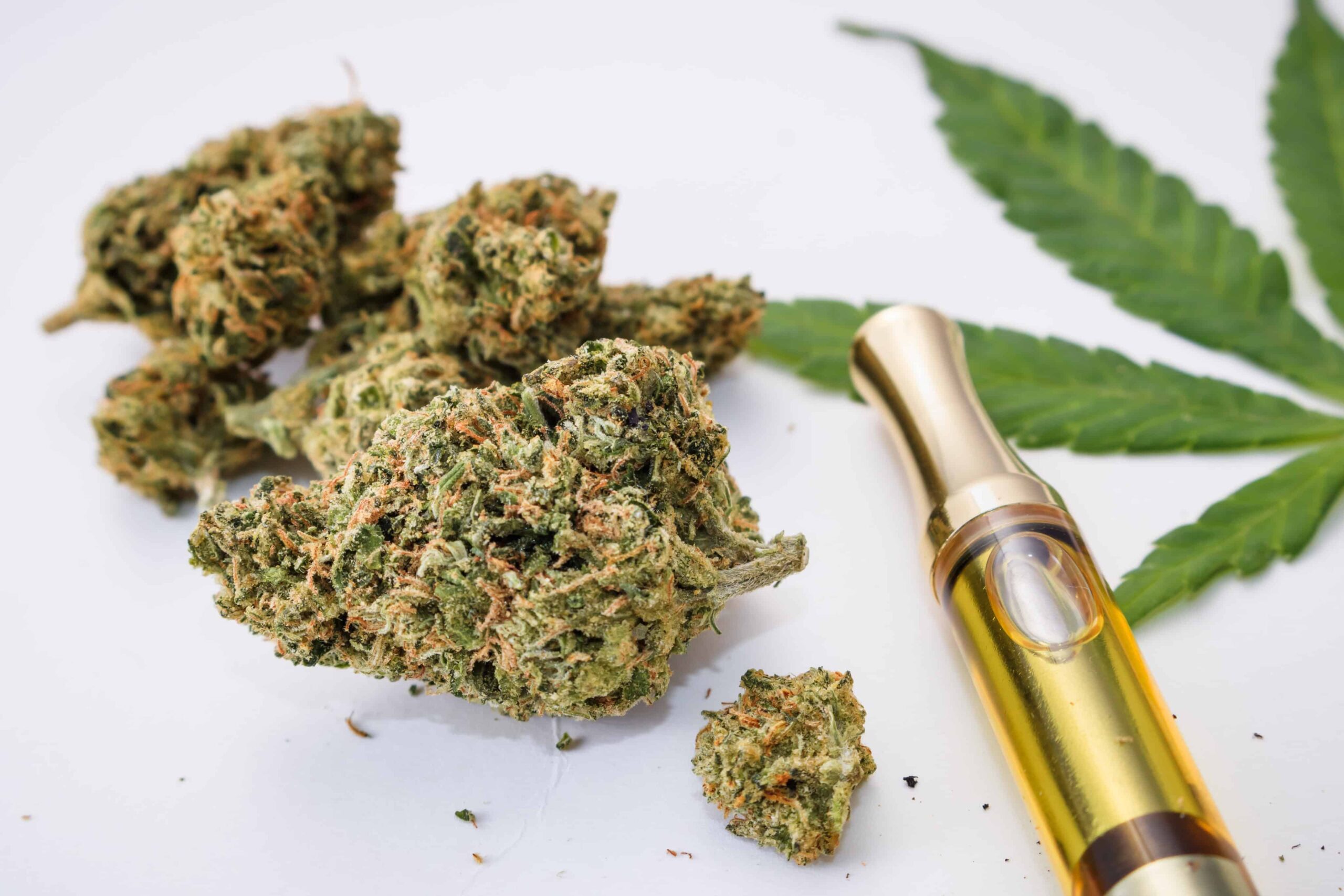 The Washington State Liquor and Cannabis Board (LCB) has officially announced that it will file social justice requests on March 1st. The application window only lasts 30 days and ends at 5 p.m. on the deadline.

Only 44 licenses previously “expired, cancelled, revoked or never issued” will be made available to those who qualify. Applicants must have lived in a Disproportionately Affected Area (DIA) between 1980 and 2010, defined by a high poverty rate, participation in federal “income-based programs,” unemployment, and conviction rate. Applicants must have been convicted of a cannabis-related offense themselves or know a family member who was also convicted. Finally, the applicant’s income must be below the national average, which is $82,400.

The LCB has set up webinars for January 24th and 28th to guide potential applicants through the licensing process.

While social justice has become an industry standard, particularly in states that have only recently legalized adult-use cannabis, Washington State’s initial legalization did not include these provisions.

“The 2012 Initiative 502 ballot measure, which legalized recreational cannabis use by adults, did not contain provisions or create programs to recognize the disproportionate harm that enforcement of cannabis laws has had on certain populations and communities,” the LCB said. “The LCB recognizes that cannabis prohibition laws have been disproportionately enforced for decades and that the cumulative harms from that enforcement persist today.”

A new bill is currently being proposed that aims to improve the original Social Justice bill. The first hearing of Senate Bill 5080 took place on January 10th with the Senate Labor and Commerce Committee, the Washington CannaBusiness Association and the Craft Cannabis Coalition. Many in attendance expressed concern about market saturation and called for a reduction in the number of social justice licenses.

In December 2022, a Headset report found that annual cannabis sales in Washington state fell by approximately $120 million compared to the previous year’s data. “From March 2020 to March 2021, legacy cannabis markets experienced a dramatic surge in growth,” Headset wrote of the decline. “In the early months of the pandemic, for example, Colorado’s total sales rose 63% from February through July 2020.” However, the surge in sales during the pandemic sparked an unusual meteoric rise. “What you see as a ‘slump’ is really sales returning to normal growth as more people return to in-person work,” said LCB spokesman Brian Smith. He added that this downward trend is not just limited to Washington state, but can also be seen in other legal states across the country.

Washington State also made strides in 2022 to work on other outdated legislation. In April 2022, Governor Inslee signed House Bill 1210, which replaced all references to “marijuana” in the state legislature to “cannabis.” According to Bill sponsor Melanie Morgan, the connotations behind marijuana had to be removed. “The term ‘marijuana’ itself is derogatory and racist,” Morgan said. “As recreational marijuana use grew in popularity, it became negatively associated with Mexican immigrants. While it may seem simple because it’s just a word, the reality is that we are healing the wrongs that have been done against blacks and browns around cannabis.”