The Multidisciplinary Association for Psychedelic Studies (MAPS) has worked for the past 35 years to transform the perception of psychedelics as a treatment tool for mental health problems. With the release of data from the FDA’s Phase III study on the use of MDMA (ecstasy) to treat PTSD, the work of MAPS has come together to create insights that could transform the well-known mental health care landscape.

MDMA is nearing FDA approval for the treatment of PTSD – not just for military veterans, but for a range of people who have suffered abuse and other traumatizing events.

In 2017, the FDA granted MDMA “breakthrough therapy status” for approval as a mental health drug, and the release of the latest statistically significant results from MAPS is a huge step towards legalization.

The conversation about legalizing psychedelics is not new to the mental health community. Studies on the effectiveness of psychedelics like LSD in mental illness began as early as the 1950s. In the 1960s, more than 1,000 articles were published on LSD as a treatment for depression, alcoholism, schizophrenia, and as an adjunct to psychotherapy. These studies lacked the scientific accuracy required for legitimacy in the eyes of the FDA, but not least because of the work of MAPS, legitimacy is no longer the stumbling block it once was.

MDMA has shown efficacy in the treatment of PTSD in six MAPS Phase II studies and offered a cost-effective and clinically beneficial treatment for patients with severe or extremely chronic PTSD who develop for any reason. The phase III study is the first of a psychedelic-assisted therapy. It was a randomized, blinded study developed as part of an FDA-approved Special Protocol Assessment. 90 patients with severe chronic PTSD were enrolled in the study and randomized to receive either MDMA or a placebo. The results were significant, according to the paper’s lead author, Jennifer Mitchell, Ph.D. “People with the most difficult-to-treat diagnosis, often viewed as difficult to treat, respond to this novel treatment as well as other participants. In fact, participants diagnosed with the dissociative type of PTSD showed greater reductions in symptoms than participants without the dissociative subtype. “ 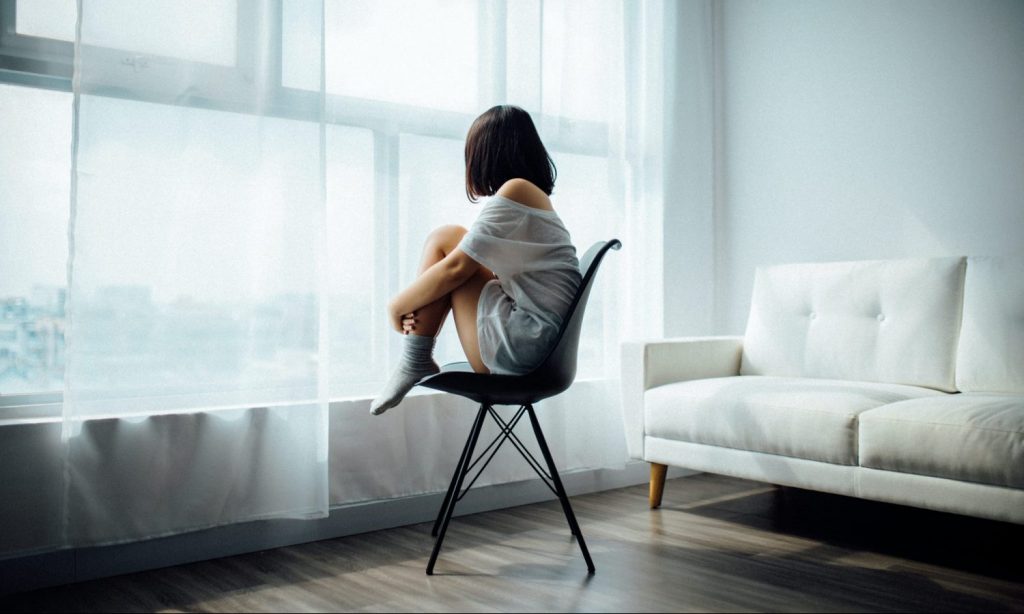 Photo by Anthony Tran via Unsplash

Phase III study data showed that 67% of the group who received MDMA no longer qualified for a PTSD diagnosis after three treatment sessions (compared to 32% of the placebo group). 88% of the participants in the MDMA sessions showed a clinically significant reduction in symptoms, as opposed to 60% of the placebo group who received only one therapy. Mitchell attributes the effectiveness of MDMA to its role as a catalyst in therapy, often recalling and often reactivating previous trauma. “MDMA’s unique ability to inspire compassion and understanding while suppressing fear is likely what makes it possible to be so effective.”

RELATED: Should FDA Speed ​​Up Psychedelic Treatment Amid Coronavirus Pandemic?

Researchers are currently enrolling participants in a second Phase III study, and MAPS is formulating plans for additional studies to evaluate the effectiveness of MDMA in untested mental illnesses, as well as other protocols beyond one-on-one interviews, including group therapy and cognitive behavioral therapy focused on couples. The fact that MDMA is currently classified as a List I drug and defined as having no medical benefit means that the only way to receive MDMA-assisted therapy is currently through clinical trials.

However, the FDA has blessed an expanded access program to allow 50 patients access to MDMA-based therapy before it is approved, and MAPS is committed to addressing accessibility and equity issues from its own side. While not certain, the hoped-for FDA approval of MDMA-assisted therapy for PTSD in 2023 is closer than ever, given the latest data from MAPS and continued efforts to adapt to FDA requirements.