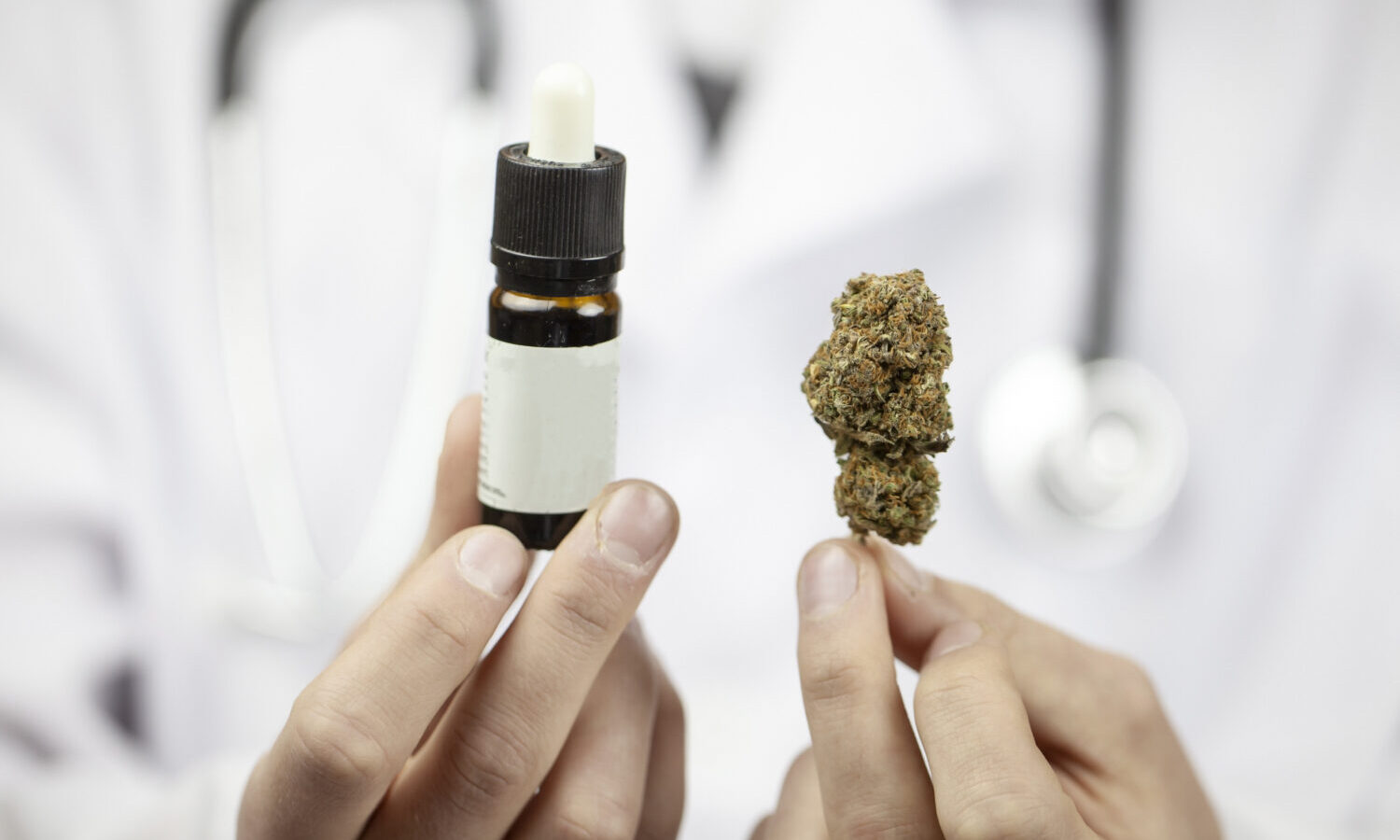 CBD No Better Than Placebo For Cancer Symptoms: Are We At It Again?

This article originally appeared on MyCannabis.com and has been republished with permission.

A study published last month in the Journal of Clinical Oncology found that cannabidiol (CBD) was no better than placebo at relieving symptoms of end-stage cancer. This was a double-blind, placebo-controlled study conducted by Mater Research in partnership with the University of Queensland.

Before we even dive into the details of the study, one generally wonders how a single compound in cannabis presented at the same dosage is supposed to alleviate a multitude of symptoms. That sounds more or less like machine gun medicine, something the medical cannabis community has often grappled with.

Photo by Tima Miroshnichenko via Pexels

Details of the study

The study involved 144 participants, all receiving palliative care for advanced cancer. Participants received either pure CBD or placebo over a 28-day period. Researchers examined the effects of CBD in relieving general stress, pain, anxiety, and depression. They also monitored side effects.

All parameters were observed and recorded after 14 days and after 28 days. Results showed no significant difference in symptom improvement in patients receiving CBD compared to those receiving placebo. In addition, the reported side effects were unrelated to the interventions (CBD or placebo). It was concluded that “CBD may not add value in reducing symptoms for patients with advanced cancer beyond standard palliative care.” And it seemed that the researchers were not surprised by this finding.

“The best way to describe the uptake of medicinal cannabis after it was legalized was as a social phenomenon – everyone wanted it, but there was little evidence to guide its use,” said lead researcher Professor Hardy.

Participants were offered titrations of CBD oil or placebo from 50 mg/day to 600 mg/day. In comparison, CBD oil for epilepsy (Epidiolex) is recommended with a starting dose of 5 mg/kg/day (350 mg for a 70 kg man) to 20 mg/kg/day (1,400 mg for a 70 kg man ) offered. This is not to say that the CBD dose offered was too low. Another study showed that a dose of 300 mg/day of oral CBD was effective in treating chemotherapy-induced peripheral neuropathy.

However, one wonders if higher doses of CBD could have worked better on some symptoms. Wouldn’t it have been more effective to assess one condition at a time and rule out the potential of different doses of CBD isolate for relief? Or can you conclude from a study that CBD isolate is not effective in relieving “a variety of symptoms” in advanced cancer?

Here’s the thing. Surprisingly, 36% of the study participants chose to purchase the CBD treatment despite being aware of the results and even believing they were part of the active (CBD) arm of the study. There are two possible explanations for this: general optimism despite a lack of evidence (as cited by the researchers), or the participants actually experienced improved well-being.

dr Grinspoon, a respected thought leader in the medical cannabis space, has previously reported that “people almost exclusively talk about their quality of life being improved by using cannabis compared to opiates.”

But dosage is the lesser issue here. 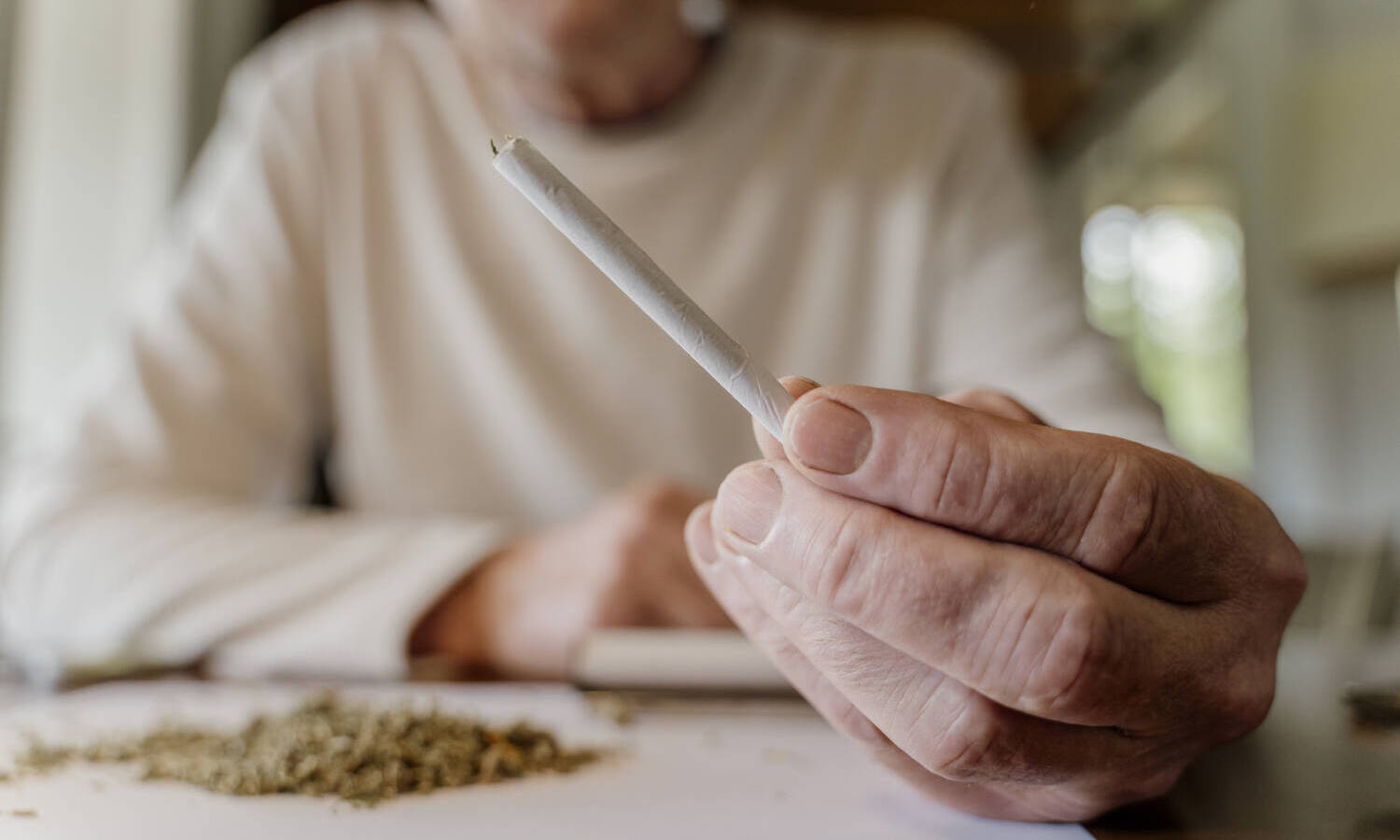 Cannabis is made up of hundreds of bioactive molecules, with CBD and THC being the most popular. These compounds work together synergistically to enhance therapeutic benefits in what has been described as the entourage mechanism. For example, when it comes to treating pain or nausea and vomiting, studies have shown that a combination of THC and CBD is more effective than an isolate of either compound alone.

While THC is believed to have more potent analgesic properties, CBD helps offset some of THC’s negative effects. In addition, terpenes also play a key role in unlocking the true potential of medicinal cannabis. Therefore, it would be unfair to overlook the benefits offered by the entourage mechanism when considering a broad spectrum of cancer symptoms.

While CBD as an isolate can provide great relief for epilepsy, additional compounds or substitutes may be needed to treat other cancer symptoms.

Is CBD Good for Cancer?

That’s a difficult question to answer from a study. Some studies have shown anti-tumor properties of CBD in some cancers but not in others. When it comes to symptoms of advanced cancer, this is best considered on a case-by-case basis.

While it may be true that there could be “over-optimism” about medicinal cannabis, there could also be some “over-pessimism” in one area of ​​the medical community. And as the saying goes, if all you have is a hammer, all you see will look like a nail.