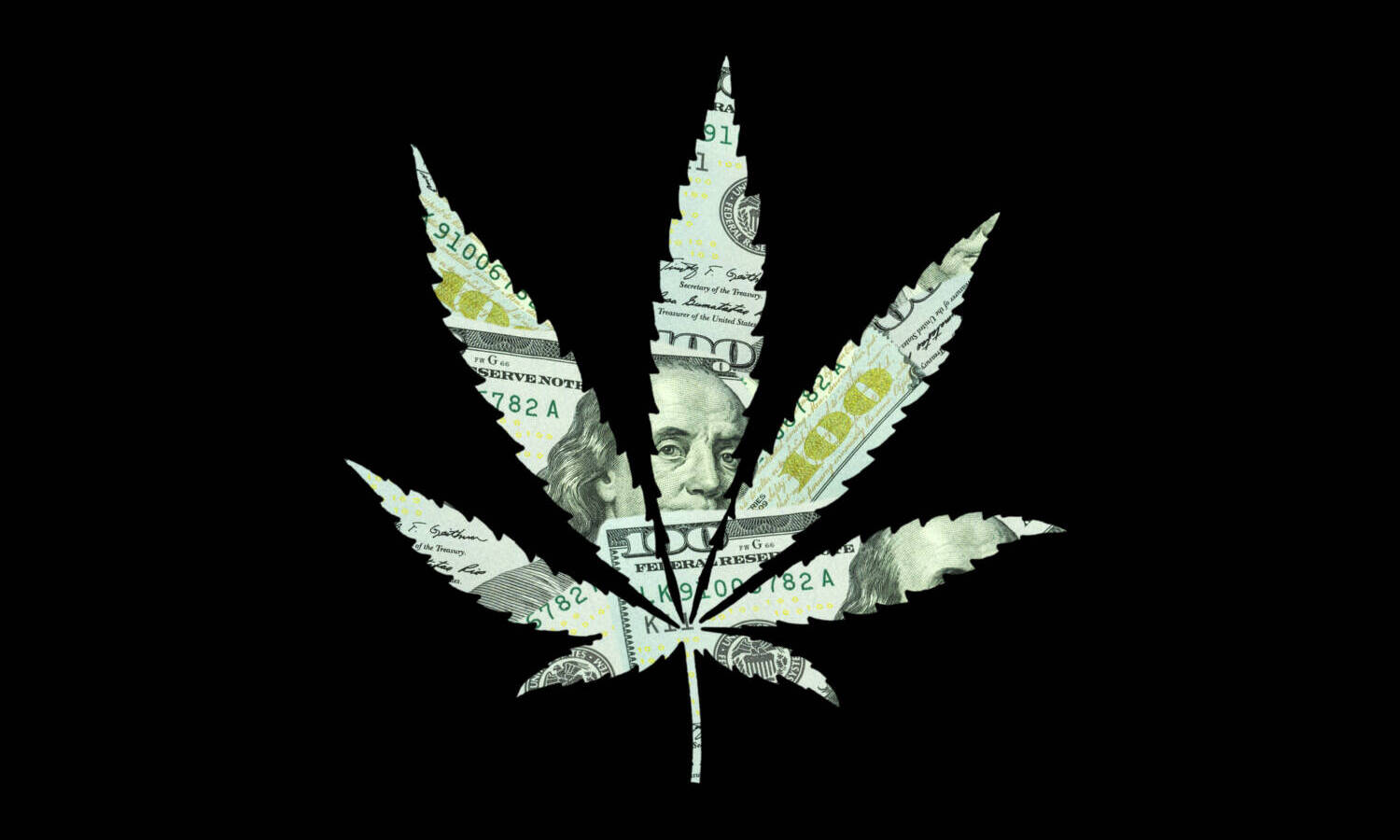 The Cannabis Banking Act, the SAFE Act, failed to make it into the Defense Act despite the efforts of Senator Chuck Schumer. Attention is now turning to a possible inclusion in the budget, but even that might not happen.

Even more disappointing for the cannabis industry are comments from Minority Leader Sen. Mitch McConnell calling the banking legislation a “pet priority.”

“House and Senate Democrats are still hampering efforts to shut down the NDAA by attempting to pinch unrelated items unrelated to the defense,” McConnell said on the floor Tuesday. “We’re talking about a grab bag of various pet priorities — making our financial system more sympathetic to illicit drugs or the bogus, partisan licensing reform and naming language that already failed to pass the Senate earlier this year.”

The industry has been told for several weeks that the law looks set to pass and there is support for it. However, that could just have been a strategic leak to put pressure on Republicans.

Cantor Fitzgerald analyst Pablo Zuanic believes SAFE’s best shot as a standalone law is now. He wrote in a new report, “If the bill is going to pass this whole lame duck session, it has to happen on a standalone basis… (but why didn’t Senator Schumer go down that route from the start? Not good optics? Too.” few votes?).

Still, if Senator McConnell does see SAFE as “making the financial system more sympathetic to illicit drugs” (did he just kill SAFE?), we wonder if he will “whip” Republican senators into not voting for SAFE (when Sen. Schumer decides to put the bill to a vote alone). That said, if we want to be more positive, we could say that maybe this is all about “horse trading”, for now (what is included or excluded in SAFE) and for the future (a new Farm Bill?).

Yes, maybe there is a veiled message there (“Damn, they could have scheduled these issues for a vote this week,” Senator McConnell said). If you’re asking about the probability of SAFE passing, let’s say just 49% now (vs. >70% before), but with the MSOS ETF now 12, that’s not a bad risk/reward ratio in our opinion.”

Zuanic went on to say that he’s increasingly skeptical that other add-ons (to SAFE) are possible at this late stage, no matter how laudable they are. This includes:

Unfortunately, these add-ons are deal breakers for some. 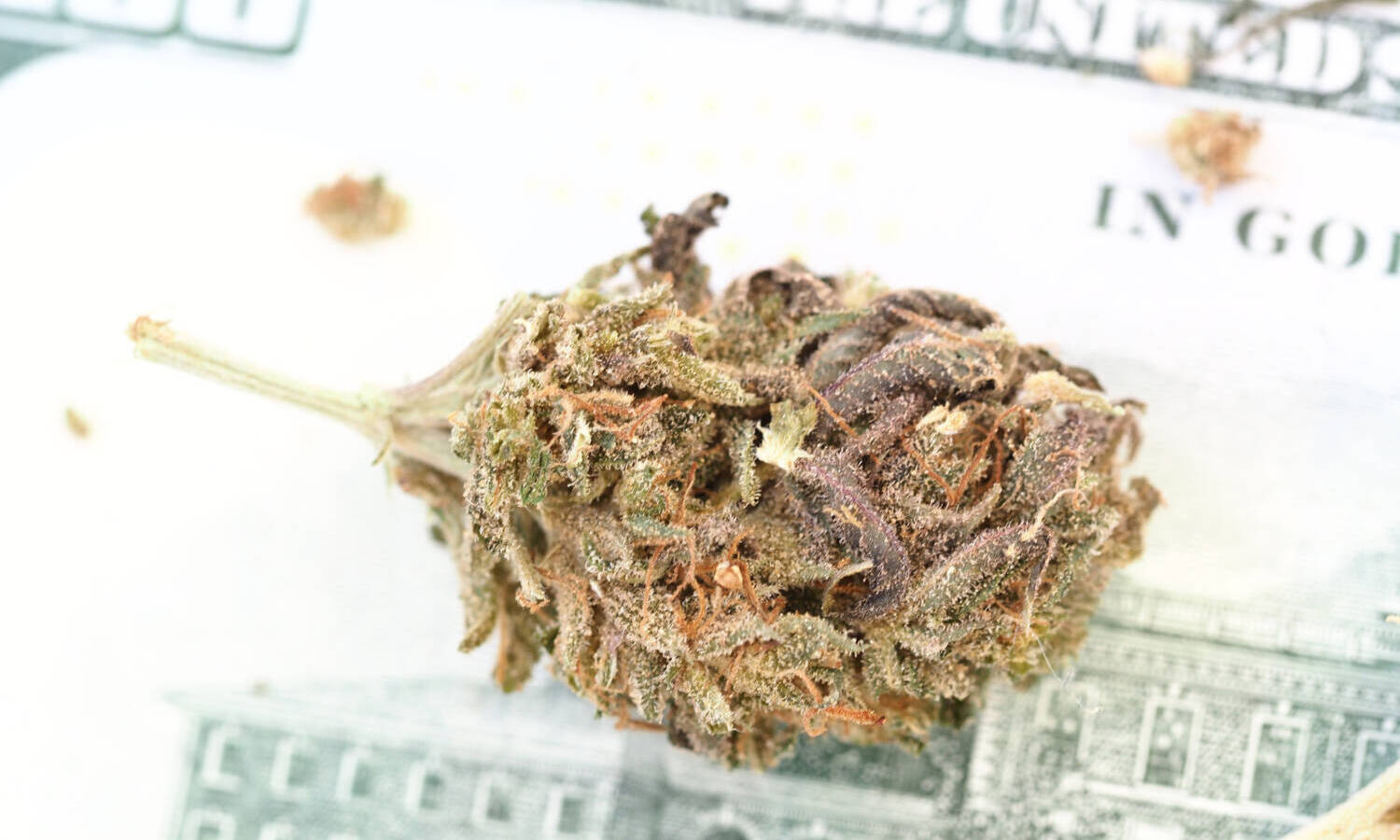 Alliance Global Partners wrote in a note that it remains optimistic about adopting any form of SAFE, but analysts admit they are cautious based on McConnell’s statements. “While stocks have since come under pressure, we would still view the omnibus bill as a means to pass the SAFE Act, with the bill having bipartisan support and Politico in an agreement to incorporate HOPE (social justice) and GRAM legislation ( gun ownership for cannabis users) as PLUS aspects of the measure.”

Cowen also believes that the omnibus bill could be an option, writing: “In our view, the best opportunity for SAFE remains inclusion in the omnibus bill, which should be the last bill to be considered by this Congress before its adjournment.” draws.”

Cowen thinks the add-ons probably won’t be included. The group also believes that with 10 Republican yes votes, there could still be internal pressures on McConnell.

Zuanic concluded by saying: “Whether this is a 2023 or 2024 result is up for debate (more likely 2024). But we would rate the scenario that nothing happens at the next congress as very unlikely.”