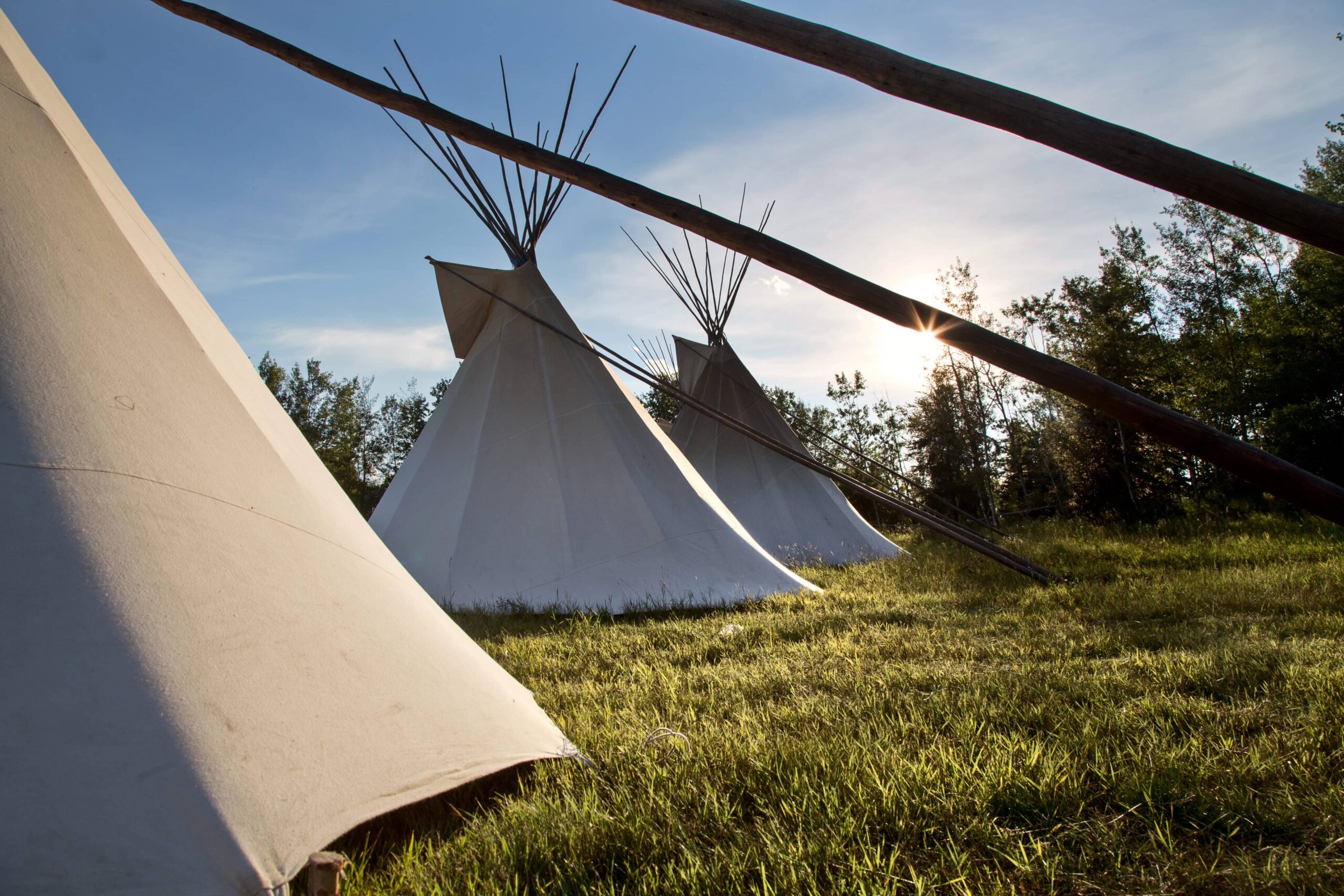 The provincial government of Saskatchewan, Canada, announced Tuesday that it has introduced legislation aimed at giving the province’s First Nations the regulatory authority over cannabis operations in the lands they administer. The first of two bills, the Summary Offenses Procedure Amendment Act (SOPA) of 2022, will create a legal framework that First Nations communities can use to enforce laws and statutes on reserve land, while the second bill will provide the legal framework for the Provinces determine First Nations licensing and regulation of distribution and retail sales of cannabis.

“The Saskatchewan government is proud to take this important step as part of our ongoing work with the Muskoday and Whitecap Dakota First Nations,” Attorney General and Attorney General Bronwyn Eyre said in a provincial government statement. “These changes will allow these and other First Nations communities in the future to use the simplified summary offense procedure, rather than the lengthy federal penal code procedure, to issue speeding tickets and fines, e.g. B. for traffic violations and other state offences”.

The second bill, The Cannabis Control (Saskatchewan) Amendment Act of 2022, establishes the provincial legal framework for First Nations to license and regulate the distribution and retail sale of cannabis on First Nation protected areas. Under the legislation, First Nations are subject to existing provincial and federal laws establishing a local authority to self-govern cannabis operations. Retailers who comply with the as-yet-written regulations can purchase from federally regulated cannabis producers.

The legislation follows the memo of understanding

“First Nations assert their jurisdiction and keep the community safe by making laws under the Indian Act, land codes and other federal laws, but there have been difficulties enforcing those laws in court,” Whitecap Dakota Chief Darcy Bear said First Nations. “Through our work with the provincial government, the SOPA changes will give us access to law enforcement and enforcement tools that will enforce our laws in areas such as environmental protection and community safety; and strengthen the standing of our laws alongside federal and state law.”

“Our government is supporting First Nations exercise their powers over the distribution and retailing of reserve cannabis through a regulatory framework with SLGA,” Carr said. “This change further promotes reconciliation by ensuring that First Nation-owned businesses can participate fully in the economic opportunities offered by the retail cannabis industry.”

The Zagime Anishinabeck First Nation has operated a retail cannabis dispensary near Regina, Saskatchewan since 2019 and oversees the business through its own policies and governmental regulations. Chief Lynn Acoose said the new provincial government laws are not necessary because sovereign First Nations are self-governing communities.

“We have our own laws and statutes,” Acoose told reporters Tuesday, adding, “So far, the framework we’ve put in place has served us well.”

Because First Nation regulations are already in place, Acoose said Zagime Anishinabeck does not support regulations that would give Saskatchewan officials authority over First Nation cannabis companies.

“We would not be interested in entering into any sort of agreement with the province regarding enforcement of provincial law in reserve,” Acoose said, adding that compliance with federal law is a different matter.