Cannabis for tremors – what is working and what is not?

Tremors are uncontrollable, unintentional movements that affect a limb or part of it. It is one of the most common movement disorders and can appear anywhere in the body. They usually affect the arms, vocal cords, head, legs, and trunk.

Tremors can also occur intermittently or at different times after pauses, but they can also be constant or sporadic. Older and middle-aged adults are most at risk of tremors. However, this can happen to people of any age and gender. While tremors are not life threatening, they are usually embarrassing and can make life difficult, while basic everyday and work tasks are challenging and sometimes even impossible.

Tremors are typically caused by problems in parts of the brain that control movement. While there are no known causes of most types of tremors, some are genetically inherited. They can also be caused by certain neurological disorders such as strokes, multiple sclerosis, Parkinson’s, or traumatic brain injuries.

There are different types of tremors that fall into two categories: rest tremors or action tremors. Treatment is usually prescribed drugs such as beta-blockers, anti-seizure drugs, sedatives, botulinum toxins, Parkinson’s disease drugs, ultrasound, and in extreme cases where patients do not respond to treatment, surgery.

Studies have shown that cannabis can help with different types of tremors.

The latest study was carried out by researchers from the Institute of Neuroscience in the Faculty of Health and Medical Sciences at the University of Copenhagen. The results, published in the medical journal Nature Neuroscience, showed that cannabis is beneficial for patients with pathological tremors.

The researchers discovered that the cannabinoids in the plant interact with the astrocyte, a star-shaped cell in the spinal cord that reduces tremors. For the study, researchers used a mouse model to demonstrate how cannabis reduces tremors caused by neurodivergent disorders or trauma that result in involuntary shaking in the limbs or head. In the USA alone, around 200,000 people are affected each year.

“We focused on the disease, the essential tremor. It causes involuntary shaking, which can be extremely inhibitory and seriously affect the patient’s quality of life. However, the cannabinoid can also have beneficial effects on sclerosis and spinal cord injuries, which also lead to involuntary shaking, ”explains Dr. Jean-Francois Perrier.

“We found that injecting the cannabinoid WIN55,212-2 into the spinal cord turns on the astrocytes in the spinal cord, causing them to release the substance adenosine, which then reduces nerve activity and thus unwanted shaking. These results can lead to the development of a targeted treatment with little or no side effects. When studying astrocytes to understand the biological effects of cannabis, researchers are taking a novel approach because previous studies have focused primarily on neurons, ”he says.

“One could envision a new approach to shaking medicinal cannabis, in which – while you are treating cannabis-based medicines – you target the treatment on either the spinal cord or the astrocytes – or at best the astrocytes of the spinal cord. Explained Eva Carlsen, PhD, who also worked on the study. “This approach avoids affecting the neurons in the brain that are responsible for our memory and cognitive abilities, and we could offer effective treatment to patients suffering from involuntary shaking without experiencing one of the most problematic side effects of medical science Exposing cannabis. “” She says. “

Another study, this time starting in January 2020, found that a dose of CBD helped reduce anxiety and tremors in people with Parkinson’s disease. It was found that this tremor was caused by fear. 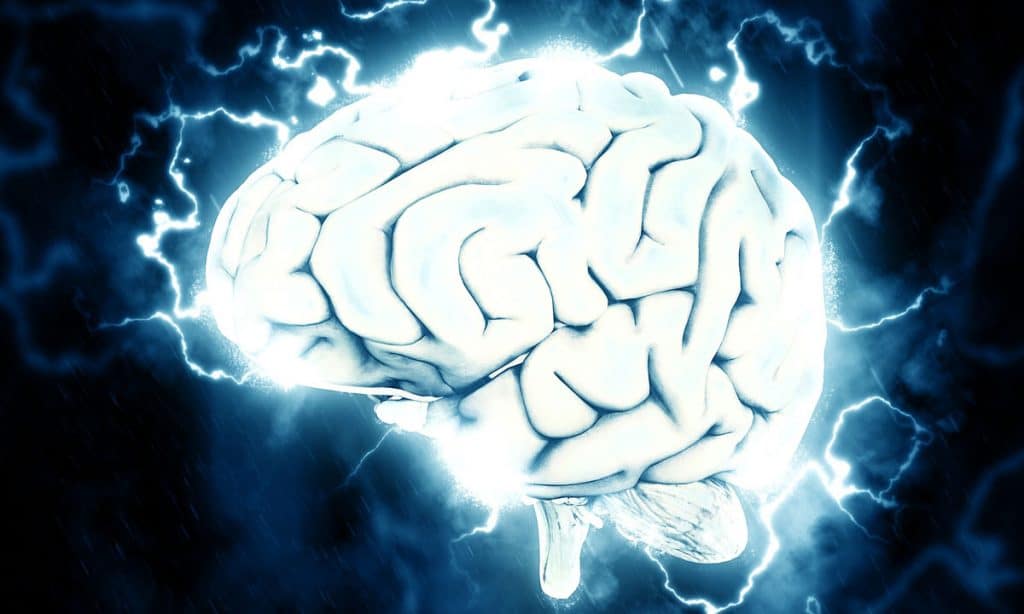 Photo by TheDigitalArtist via Pixabay

This is not surprising as CBD is a well-known anxiolytic, but it requires milder treatment options with no side effects as Parkinson’s tends to affect the elderly population. CBD has been shown to be safe and has minimal effects, making it an excellent treatment alternative. “This is the first study to show the anxiolytic effects of CBD in patients with PD and its ability to attenuate tremor amplitude in anxiogenic situations,” say the researchers.

Dr. Allan Frankel, MD, even blogs about his experience with a cannabinoid called THC-V, which has been shown to be extremely effective in helping his 70-year-old patient struggling with essential tremors. According to him, it was the most severe type of essential tremor he had encountered in his 39 years of work. Because it was so extreme, the patient could hardly walk and kept shaking, could not swallow food and even wrote her name.

Within 24 hours of consuming sublingual THC-V, she was displaying almost normal speech while also showing that she was able to better control her tremors. She was able to eat too, which shows how cannabis can save lives for many. He also notes that the THC-V was also effective at attenuating the effects of THC.

Stay away from THC when using cannabis for tremors, which is not recommended for the elderly, especially those who don’t aim high. CBD is different, but if you’re younger, feel free to experiment with products that contain a combination of CBD and THC.

CBD is extremely helpful in calming the mind and body, which is why it is so useful for relieving anxiety, cramps, stress and anxiety, and of course, tremors. Because of this, we are seeing an increase in the use of CBD for Parkinson’s, multiple sclerosis, and other similar conditions that can cause tremors.