What Happens When You Combine Cannabis and Adderall?

Because it has become so popular, many people have even started using it for leisure or have been able to get hold of it to stay up late into the night and study. This FDA-approved drug, which consists of dextroamphetamine and amphetamine, stimulates the nervous system, improves focus and concentration, and decreases impulsivity by increasing norepinephrine and dopamine levels in the brain.

However, taking Adderall is a bad idea whether you have a prescription for it or not. It’s not uncommon for many people to get involved in it as one would for cocaine. That’s because when you take the pill, dopamine is released, and when dopamine runs out, people will eventually feel the need to replenish it. The constant desire to replenish this dopamine can lead to a deadly addiction.

Prescription drug abuse is dangerous, and that includes Adderall. The side effects include:

Worsening mental health problems such as anxiety and depression

It can get even worse when you combine it with cannabis. 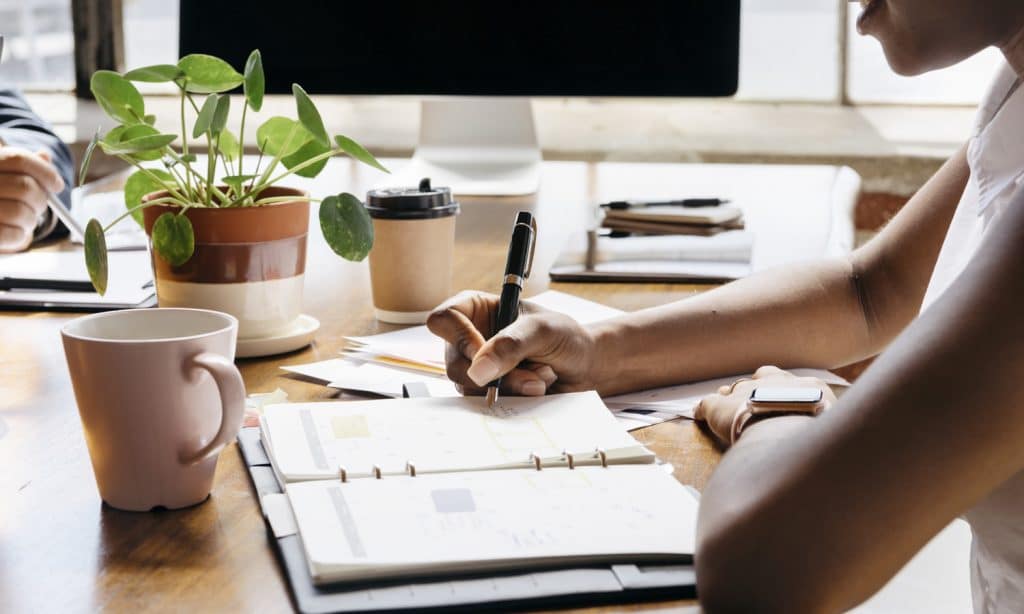 Cannabis has long been a popular recreational drug, so it’s not surprising that people are experimenting by combining Adderall and Pot. But why should people mix the two in the first place? The combo is so widespread that there is already a term for it: Madderall.

RELATED: The Problem With Combining Cannabis Products And Prescription Drugs

In some people, Adderall causes irritability, stress, and other uncomfortable feelings. That is why they turn to cannabis. Alternatively, they find that cannabis also negates some of the undesirable side effects of Adderall such as lethargy and fatigue. Other reasons people combine the two is because it can make them feel more socially conscious. This medicinal cocktail has been reported to give people an elevated state of mind. Meanwhile, others report that they have increased brain function and can process information faster and more efficiently.

While cannabis on its own has been shown to be a safe drug when used on its own, there are serious risks if you mix it with other drugs. When it comes to Adderall, taking a combination of the two at the same time can make one extremely sleepy or lead to fatal conditions like stroke or heart attack, as Adderall is known to increase heart rate, while cannabis can do the same in people who are already underlying Have heart disease. Prolonged use over time can weaken the immune system.

Additionally, some users report that Adderall increases cannabis high, making them increase their dose over time. When your body finally adjusts to the medication, we develop higher tolerance and need higher doses to feel something later. This can lead to a fatal overdose if the two are mixed in the body.

RELATED: Why I Use Cannabis to Treat My ADHD in Adults

While there is a lack of studies documenting the harmful effects of combining the two drugs, one only needs to study the properties of each one on the human body to know that it is an extremely dangerous thing. If you are already taking Adderall with a prescription, do not mix it with cannabis or any other substance to begin with. And if you’re using Adderall during leisure time, it’s best to stop. 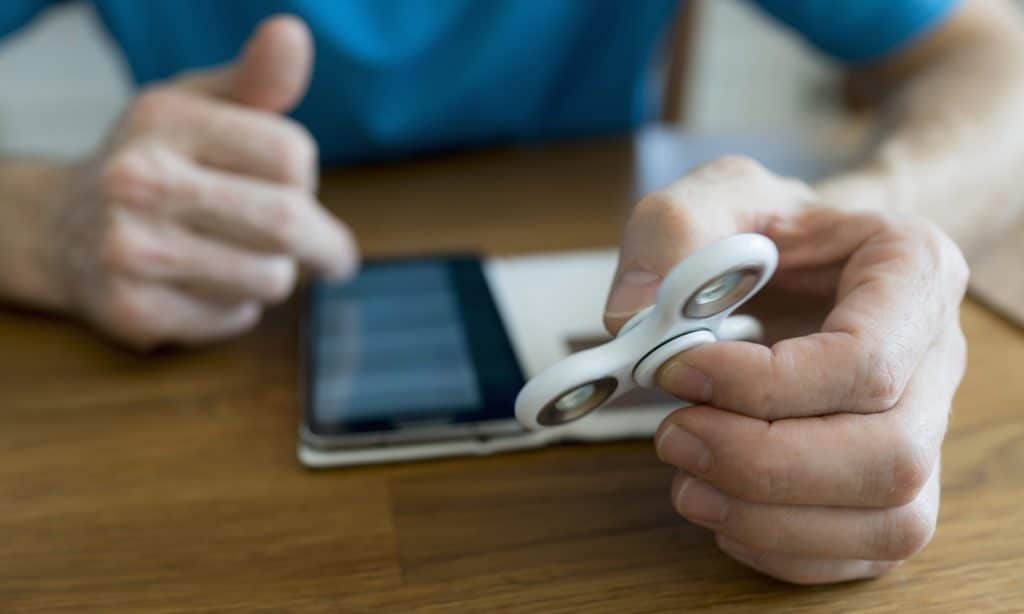 Continued use of both can affect the production of serotonin and dopamine in your brain as it depends on the presence of a chemical stimulus and leads to depression or even anhedonia.

What about mixing CBD and Adderall?

CBD alone, like cannabis, is a proven safe therapeutic drug.

It’s a different story when you combine CBD with prescription drugs, including Adderall. When combined with stimulants, CBD can have undesirable side effects. It can destroy your liver as the drugs are processed in the liver, resulting in an altered concentration of these drugs in the body. A change in the concentration of drugs means that they no longer work or the side effects become even more pronounced.

RELATED: How Medical Marijuana Can Help People With ADD and ADHD

Some people enjoy combining CBD with Adderall because CBD is calming. It also helps some people find relief after leaving Adderall.

The studies say that since Adderall is metabolized by an enzyme called CYP2D6, and CBD is a strong inhibitor of this enzyme, a combination of the two in the body means that much more drugs get into the bloodstream. They also find that a high percentage (75%) of Adderall is already getting into the bloodstream. When people combine both, this can still lead to a loss of concentration and focus. But because we all have different constitution and biological makeup, the effects can vary greatly from person to person. Because of this, other people will say that CBD can actually increase the effects of Adderall in the body.

Mixing cannabis with other medications is never safe, even if you have a prescription for both. You need to at least consult your doctor, who ideally is familiar with both types of medication. Regardless, medical interactions can pose a serious health risk.

If you already have ADHD, ask your doctor about treatment with CBD or cannabis instead of Adderall. These alternative drugs have shown promise for treating difficulty concentrating and concentrating without the harmful and addictive side effects of Adderall.