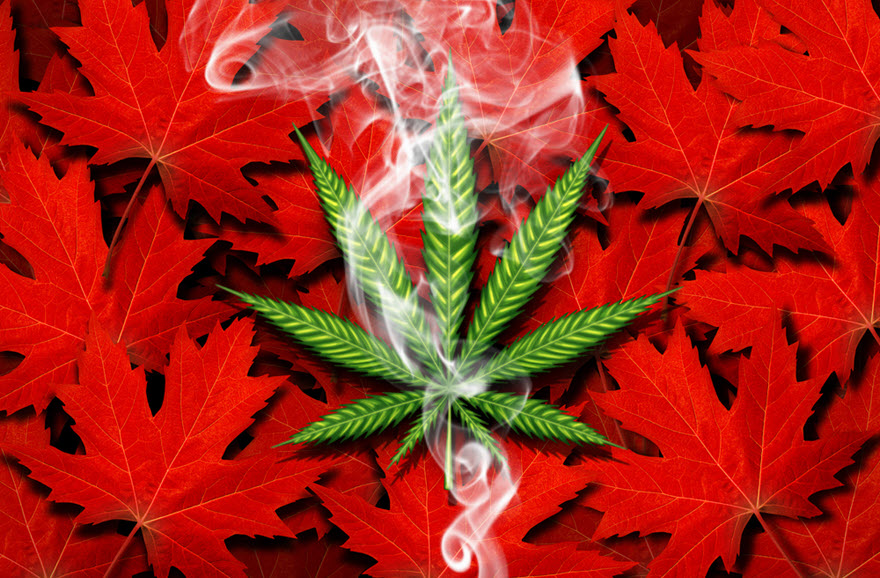 What can other countries learn from pioneer Canada’s declining medical marijuana industry?

According to experts, ease of shopping at adult retailers, difficulties for physicians in approving medicinal cannabis, lack of tax benefits for medicinal cannabis consumers and producers, and the fact that THC concentration thresholds apply to both medicinal and recreational cannabis products are all factors , which contributed to the decline of the medical market.

These issues could serve as lessons for other countries and regions that would legalize medical marijuana before legalizing it for adult use.

THE SITUATION IN CANADA

According to data from Statistics Canada, medical cannabis spending in Canada peaked at CA$161 million in the fourth quarter of 2017, nearly a year before recreational marijuana sales began.

The latest statistics show that sales of medical marijuana rose to CA$109 million in the second quarter of 2022 from a low of CA$104 million in the first. According to Brett Zettl, president and CEO of Zyus Life Sciences, a medical marijuana company based in Saskatoon, Saskatchewan that’s preparing to go public through a reverse takeover, right now patients are just giving up and buying things in a store for adults .

Canada was the first major economy in the world to legalize recreational marijuana use at the federal level. But established marijuana markets in the U.S., like Colorado, have shown a similar trend, with medical markets contracting after recreational use was legalized.

If Germany goes ahead with its proposal to legalize adult use, these trends make it uncertain whether the country’s largest cannabis market in Europe will see a similar decline in the medical market.

According to Deepak Anand, a top executive at the non-profit advocacy group Medical Cannabis Canada and advisor on cannabis laws to several international governments, some Germans are buying medical marijuana out of pocket, and this market segment is expected to be impacted by the legalization of adult use.

“I don’t think the pattern that we’ve seen in the legitimate markets – where we basically see that after recreational items have been legalized – that sales of pharmaceuticals have declined – will necessarily continue in Germany,” Anand added.

To obtain dried marijuana, oils, edibles, or topical products through the state system, Canadians need a prescription from a doctor or nurse. This allows people to buy marijuana directly from licensed dealers for delivery through the mail.

Both growing medical marijuana at home and purchasing it from a certified grower are acceptable.

According to Health Canada, just 42,000 people were producing medical marijuana for personal use or others at the end of 2021.

In comparison, over 257,000 people registered to buy cannabis from a commercial grower.

Zettl, a veteran participant in Canada’s regulated MMJ market, suggests that multiple causes could account for the market’s decline since its 2017 peak. Zettl explained that prior to recreational legalization in October 2018, Canada’s medical cannabis patient population included both “true medical users” and some occasional users. They would try to get it legal while continuing to take it recreationally, according to Zettl.

Now, he claimed, buying marijuana from an adult store is easier than using the legal medical marijuana system.

Zettl also thinks that doctors may be reluctant to waste hours filling out paperwork for medical marijuana approvals and that medical certification bodies can audit doctors who approve cannabis for an excessive number of patients.

According to Zettl, people just don’t want any inconvenience. The anger aspect is not wanted by the doctors.

Anand said it would be wrong to put recreational and medical marijuana on the same standards, for example in terms of imposing restrictions on high THC levels.

He contends that Canada’s preoccupation with legalizing recreational marijuana has not only overlooked patients, but also had a significant disregard for regulatory policies.”

The patient goes to the illegal market to purchase his products, as we have observed and are still experiencing, he continued.

Another historical obstacle to the medical market, according to Anand, has been the cost of cannabis. This has improved since recreational use was legalized.

Although it allows registered patients to deduct medical marijuana costs on their annual tax returns, Canada does not offer any special tax treatment to registered medical cannabis users.

Patients buying medical marijuana pay retail taxes just like they would in a store that sells recreational items, and growers pay the same excise taxes as those on adult-use cannabis.

Anand explained that since there is no tax on other medicines in Canada, it just doesn’t make sense.

TRAPPED TO THE GROUND AGAIN

It should be done immediately, he argued, to allow pharmacists to dispense medicinal cannabis. We should also remove taxes and potency restrictions immediately.

The Canadian cannabis sector is hoping for changes to the federal cannabis law, which is currently under review.

One of the key issues for the review, according to the government, is the impact of cannabis regulation and legalization on access to marijuana for medical purposes.

According to Zyus’s Zettl, the government is “recreationally using this law to control and regulate the medical side — and it’s a major disadvantage to medical use, both on the doctor’s side and the patient’s side.”

Because they could be included in insurance companies’ prescription drug formulas and doctors could recommend them without worrying about being scrutinized by regulators.

So, in the meantime, medical marijuana needs to find ways to appeal to those who are genuinely and honestly using it for medical purposes and give them a reason to continue using it, rather than give up and just buy it (from recreational companies).

Other countries looking to legalize recreational cannabis at the federal level can look at what the move has brought to the Canadian cannabis market and work on policies and regulations that are better for the country before legalization takes place. 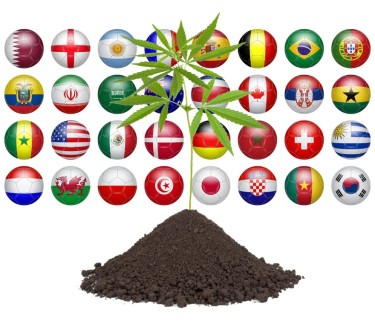 WILL COUNTRIES LEGALIZE CANNABIS BEFORE THE US? CLICK HERE!