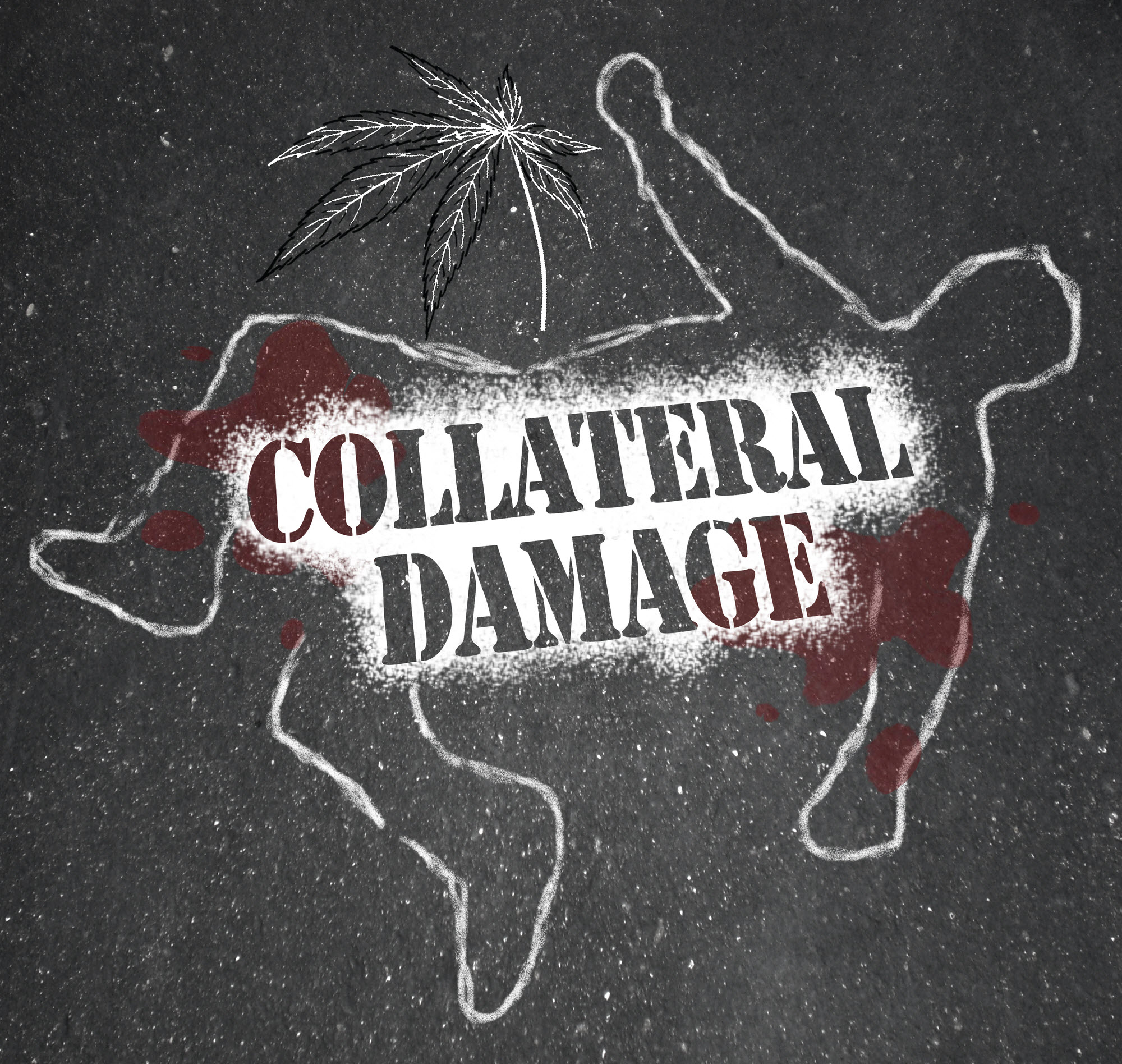 It is strange that the federal government called it the “war on drugs” because, as with any war, there are always victims. While it will be difficult to determine the extent of the negative side effects of this policy, one thing is certain …

Something has to change … and fast!

In this article, we’ll take a more nuanced approach to examining the war casualties left by the war on drugs. We will look at broader issues such as systemic oppression of minorities and carry out more in-depth analysis of the impact of a criminal record on generations of children affected by the system.

Sacrifice # 1 – The Truth and Confidence in the Establishment

Before we can talk about the negative impact this policy has on people, communities, and the world at large, we need to mention the first victim of the drug war – The Truth!

Since the beginning of the ban, deception and propaganda have been a staple in the dissemination of information about drugs and drug use in general. We have been led to believe that drugs are a big problem.

In reality, the number of “drug users” remains fairly constant regardless of drug laws. [Source]

Still, politicians often cited the “war on drugs” as their top priority to keep people safe. The idea of ​​a “drug-free” society has been brought to mind for several generations while at the same time drugs have been prescribed at alarming rates.

To keep up the bluff of the war on drugs, researchers looked for negative side effects of cannabis use – as it was practically one of the few ways researchers could get money from NIDA.

As a result, the people have lost confidence in the government institution and cannot… or should rather not believe anything they promise.

Sacrifice # 2 – Individual Freedom and the Pursuit of Happiness

The U.S. Constitution guarantees your inalienable rights – that is, rights that no government or institution can revoke or give away by the owner.

Do not you believe me? Ask Nixon!

If cannabis only gives one person any form of happiness – then its use would be classified as “the pursuit of happiness”. In fact, this is true of all drugs – and by the government, which upholds the idea of ​​a ban … they have robbed you of your inalienable rights.

Mostly – by adhering to their system.

We cannot talk about victims without mentioning the negative effects of the war on drugs on people who are perceived as “minorities”. In the US, these are typically people of Hispanic descent or people of African descent.

Despite similar consumption rates, minorities are arrested almost five times as often as their Caucasian counterparts.

Of course, there could be many other reasons – but the war on drugs was originally started by Nixon – with cannabis at the last minute – to literally have the right to disrupt protests and run after the “blacks.”

Minorities continue to be the target of many police forces, and while we maintain these policies there will only be more systemic repression.

Sacrifice No. 4 – The fatherless children

What happens to the children of those arrested for drug-related “crimes”?

Statistically, 71% of early school leavers are fatherless, but the more you pull on the thread, the more effective it becomes.

In early childhood, studies show that school-age children with good relationships with their fathers are less likely to suffer from depression, display disruptive behavior, or lie. Overall, they were far more likely to show prosocial behavior. – Source

This is such an important issue that even former President George Bush raised the issue.

“In the past four decades, fatherlessness has become one of our greatest social problems. We know that children growing up with absent fathers can suffer permanent harm. They are more likely to fall into poverty, drop out of school, become addicted to drugs, have an illegitimate child, or end up in jail. Fatherlessness is not the only cause of these things, but our nation needs to recognize that it is an important factor. “- George W. Bush

One of the main factors behind this phenomenon – especially in relation to the development of minorities and minority communities – is the war on drugs!

The war on drugs – within a scientific framework – has proven to be a colossal failure – yet the government mainly funds studies to prove “how bad drugs are”.

The war on drugs has gagged scientific research into certain “sacrilegious knowledge” – much like the Church has forbidden people to study or read certain subjects.

If you would take a step back.

You will find that we are still following the same teachings we had when we were ruled under the cross-fingers of the “church” – except now, the term “science” is the new church.

One of the main reasons cannabis became illegal was because of its direct competition with plastics like polyester. For over 80 years we have had one of the most imaginative plants in the world – BURNED!

The government sprayed chemicals on “wild plants”, killing not only the cannabis but also the number of animals and other plants.

The fact that cannabis remains illegal at the federal level forced producers to use artificial light indoors. This increases the carbon footprint and makes the entire industry less “green”.

I know the US is a “war economy”. That is why they have a “war on poverty” or a “war on drugs”. Because when they’re at war, the executive gets a little more power over you.

If we are to address these issues, we must take the first step towards abolishing the CSA in its entirety. You cannot “control” substances – you can only control other people’s access to them.

This is essentially a government statement saying, “You do not own full ownership of your body or mind and must ask permission before consuming anything.”

My question is – is that freedom?

MORE ABOUT THE WAR ON DRUGS, READ THIS …

How the United Nations War on Drugs failed, read this! 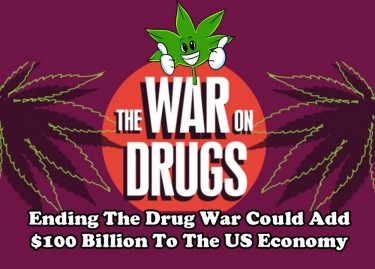 HOW ENDING THE WAR ON DRUGS CAN SAVE US $ 100 BILLION ANNUALLY!