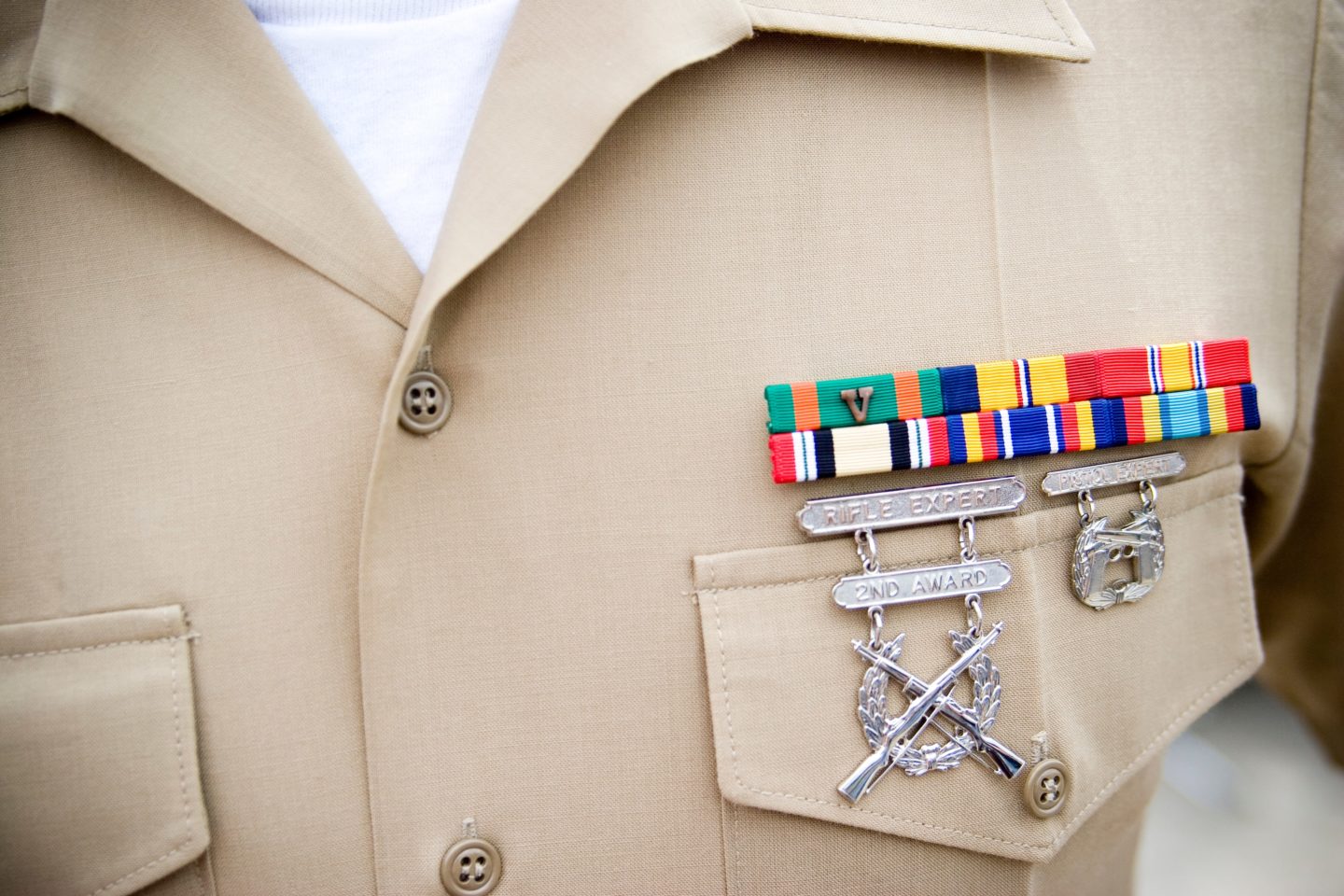 A number of military veterans in South Carolina are urging state lawmakers to legalize medical marijuana.

Local news station WACH reports this week on the group of vets who “say it must be a top priority for lawmakers to return to the State House in January after several proposals were halted earlier this year.”

“No one has ever died from a cannabis overdose,” Cody Callarman, a former Marine Corps member, told the news channel. “For me, I can say that it definitely helps me fall asleep and stay asleep and alleviates a lot of nightmares.”

“I say this is the land of the free and home of the brave, and we were the brave. We should have our choice of medical treatment,” Callarman added.

Another veteran named Robert Leheup told the channel that “the idea that we don’t give veterans access to these tools is something we need to fix right away.”

“It’s definitely one of those things that if you use it, for example along with counseling, has the potential to have a profound impact,” Leheup told the broadcaster.

South Carolina lawmakers were considering a medical cannabis bill earlier this year. The law passed the state Senate but was defeated in the state House of Representatives in May.

The bill’s sponsor, Republican Senator Tom Davis, has been at the forefront of efforts to legalize medicinal cannabis treatment in the state for years.

“If you bang on the door long enough. When you make your case. When the public asks for something, the state Senate owes a debate,” Davis said in January. “The people of South Carolina deserve to know where their elected officials stand on this issue.”

After the law passed the state Senate in February, Davis praised his peers.

“Even those who were against the law, I mean, they could have just been against it. They could have railed against it, they could have tried to delay things. They didn’t. They voiced their concerns, but what they then did was dig in and try to better the bill. So what you’ve seen in the last three weeks is what should be happening in a representative democracy,” Davis said at the time.

But in May, Davis’ bill was defeated by his peers in the state House of Representatives by a vote of 59 to 55.

“We suffered a procedural setback today in the House of Representatives,” Davis said at the time. “I can’t cry about it. I can’t pout about it. I can’t come back and lash out and try to hurt other people’s bills. That’s not productive. I just have to find a way to get this thing up or down the house and I’ll work on that.”

If the legislature takes up the proposal in the coming session, there will be resistance.

Local news station WACH quoted House Representative Vic Dabney, himself a veteran, as saying he intends to oppose the next legislation.

“I know a lot of veterans who don’t sit down and eat cannabis-infused gummy bears,” Dabney told the broadcaster. “We have enough drugged people in America anyway.”

“It was going to be another government program and a huge candy where there would be more than 400 dispensaries across the state,” Dabney added. “These were further reasons for me to vote against.”