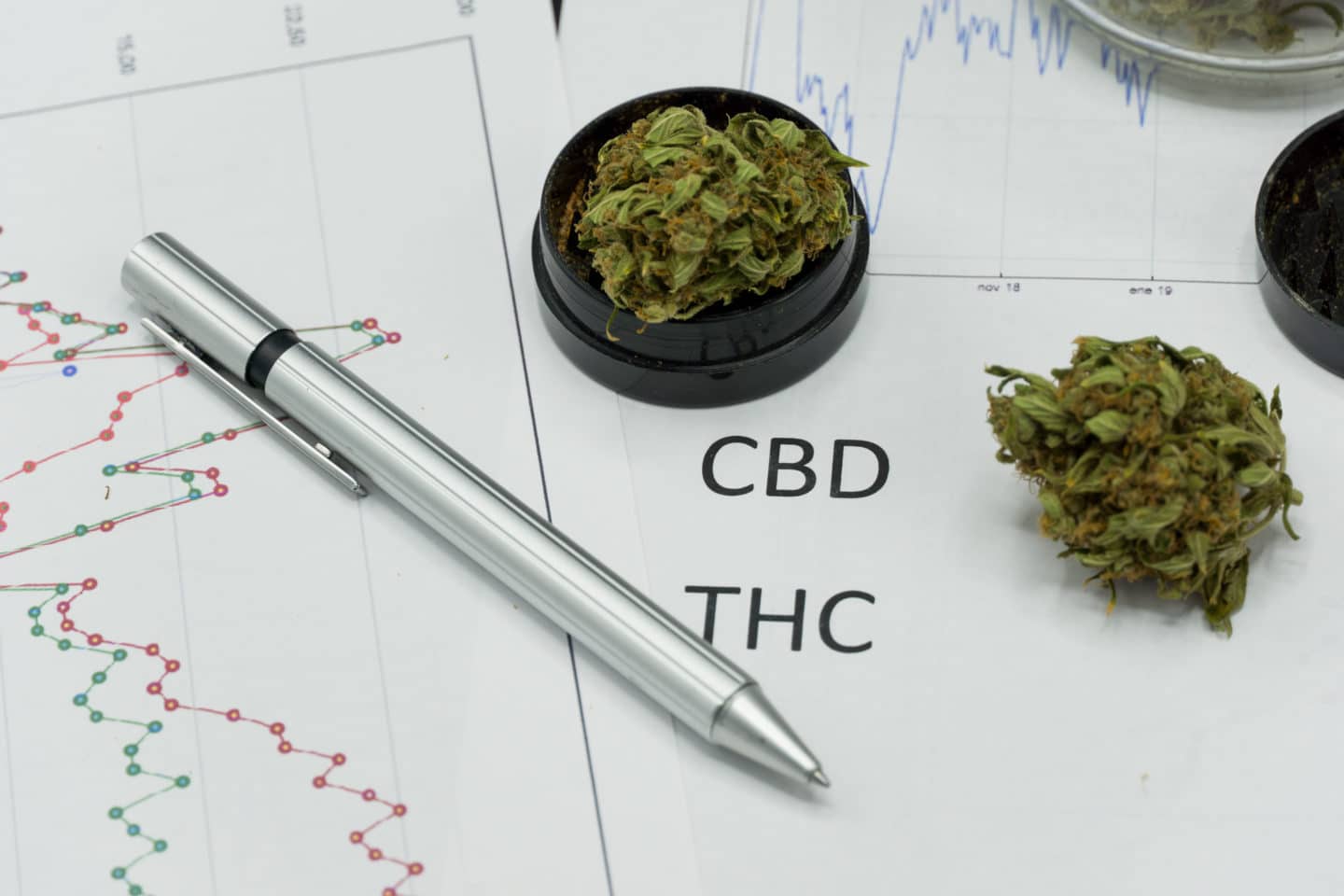 Here’s the good news when it comes to cannabinoid regulation. Last month, the European Commission added cannabigerol (CBG) to the cosing list, namely the regional database of permitted ingredients in cosmetics. This after adding natural CBD as an approved substance in the previous month.

The process of regulating cannabinoids in Europe is in full swing. From one perspective, this makes sense. Each cannabinoid is a unique chemical compound. This also applies to other components of the plant, e.g. B. Terpenes. To date, however, there has never been a regulatory investigation of the entire facility put together by a national or regional authority. In other words, the EU regulatory approach is very unique in the history of the facility itself.

How can this process of regulating cannabinoids at European level be integrated into the approval of cannabis for medical and non-medical purposes? And for what purpose?

The process of regulating cannabinoids for all uses

Part of the difference that can currently be observed in Europe with regard to regulatory approaches is that cannabis, as a genus of plants, is primarily treated as a naturally occurring mixture of many different chemical compounds, certainly after accepting its medicinal efficacy. This can easily be seen in the relevant resolution of the European Parliament of 2019. The EP called on the European Commission (EC) to regulate the drug based on its recognized medical efficacy through its chemical components.

Since there are 60 cannabinoids (identified so far on the facility) and over 400 chemical compounds, including natural oils (also known as terpenes), the EU authorities’ approach can take some time.

However, it is also a wake-up call for anyone who is now looking for alternatives to bring them to market (e.g. Delta 8 instead of 9) in order to overcome the regulatory hurdles that cannabis and cannabis-containing products have yet to overcome (even) if they do not contain THC).

The implications beyond the medical and even cosmetic conversation extend well into the future. At this rate (one approved cannabinoid per year), the European Commission is currently planning a 60-year plan to only approve the cannabinoids in the entire facility – let alone the other substances.

There are already numerous rebellions over the consideration of CBD as a “novel” substance – especially when hemp as a plant was in human use long before the founding of the EU. Look for the same pathways for every single cannabinoid when this approach applies at the highest levels of the European regulatory decision-making process.

How will it all turn out? Is that even sustainable (for example, as a good use of public money)? Especially when recreational reforms come into force in several countries outside of Holland from next year?

There are no known toxic compounds in the cannabis plant. In fact, one of the reasons cannabis has become medically accepted as an alternative to opioids is that it is literally impossible to overdose on cannabinoids that are smoked or otherwise ingested.

In addition, it is also clear that cannabinoids in the plant and in the body work together – starting with improving the effects of CBD on the absorption of THC, meaning it appears to work to reduce the “high” experienced by recreational users in particular.

However, there are clearly substances in the plant that have been shown to cause serious allergic reactions. Terpenes on the skin are an obvious example. This also applies to the increasing signs of cannabis allergies, which can have serious, if not fatal, effects (although it is not yet known what exactly causes the same thing).

From that perspective, it certainly makes sense to break down the plant’s elements into different compounds – not to mention the fact that the industry is already developing products that only use certain compounds (see pure THC or CBD extract as just two examples the same). or even combine them in new ways.

But does it make sense to regulate cannabinoids separately, especially if they are intended for a non-medical user? And further, to delay full acceptance of the entire facility for all purposes in the meantime?

A coordinated strategy for cannabis at the regional level

There are currently several ongoing initiatives at EU level that could change this conversation and are starting rather drastically with attempts (see European Cannabis Association) to advocate a different approach to cannabis and at regional level.

Cannabis must first be regulated as a whole plant, regardless of the various compounds in it. The vast majority of users (both medical and recreational) experience cannabis this way. The sector of the world that does not are indeed large pharmaceutical and corporate foods.

While there is no one in the industry who would seriously oppose the entire issue of cannabis normalization, including research and testing, being given more money and government attention, there is growing cynicism that over-regulation – what is happening – is one Delaying tactic bought and paid for by those who want to slow down reform progress and industry … or have no interest at all in the natural plant, but rather in its extracted components.

Regulation of cannabinoids: Are there any alternative strategies?

It’s easy to throw rocks and get frustrated with all of this. After all, every member of the industry over 40 remembers the ban on full boats well.

However, at this point it is important to know that regulators themselves, even those responsible for regulating cannabinoids, are generally unaware of these compounds and their uses by the human body. This means that the human body naturally produces endocannabinoids on its own. Under no circumstances can the EC (or the European Parliament) regulate this.

Especially in light of the so far disastrous “scientific” experiments (see rimonabant – an agonist that blocks cannabinoid receptors in the body and was approved in the EU in 2006 before it was withdrawn) there is a lot of evidence that suggests that the human endocannabinoid system The body, either individually or collectively, acts as a better regulator of these compounds than any man-made drug company or regulator. See the enhancement effects of CBD on THC as just one example of this.

There are many other examples of medicinal plants that are regulated as a single biological unit, although their components are used separately. For example, Salvia miltiorrhiza (or bunge), a staple food in Chinese medicine, is widely used in this way to treat a variety of conditions, including cardiovascular diseases.

The reality is that herbal medicine of all kinds, as a subset of medicine that has been almost entirely left out of the formal pharmaceutical model developed by the world – certainly the western part of it – in the last century is unsuitable for the kinds of regulatory approaches and tactics common in the world of pharmaceutical industry today.

The regulation of cannabis in general has been a challenge to the way such processes work for most of the last century.

The reintegration process will take some time, if not a revision of the relevant procedures. But maybe not on the schedule currently offered by the European Commission.