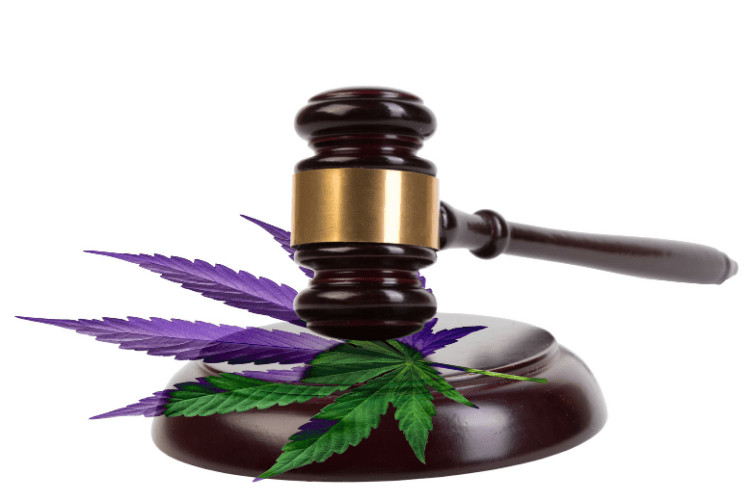 Quebec’s sweeping ban on the sale of cannabis products was challenged in the provincial Supreme Court last Thursday. The Quebec cannabis accessories ban came into effect after legalization and has been harming small businesses ever since. Unless you are a retailer in the province, it is illegal to sell anything considered a cannabis accessory, including lighters, shirts, and books.

With the encouragement and support of other cannabis companies, a head shop owner opposes the ban on cannabis accessories in Quebec. The Cannabis Ordinance Act has gone to court, but the verdict has not yet been finalized. In the meantime, here are the details on this situation.

Cannabis was legalized in 2018, and Quebec soon passed the Cannabis Regulatory Act. Under the heading “Specifics Regarding Use Restrictions” there is a section entitled “Regarding Cannabis Accessories”. Not long and very vague, it contains only two main points, the first allows the creation of a monopoly, while the second excludes competition:

Reefer Madness to steal the market

Quebec lawmakers, when you see one, you want one and that’s legally unacceptable … unless you buy it from them. This law was designed to protect minors from cannabis. It’s about the perception of additional pressure.

It comes from the idea that seeing pictures of cannabis will encourage its use. But with such a wide range of words, a cannabis accessory can be anything from a slogan to a number. create a larger ban than necessary. It is strictly enforced throughout the province with one exception to the rule, government business.

Oddly enough, Quebec lawmakers seem to believe that peer pressure isn’t an issue when the province is making a profit. To ensure nobody steps on QC turf, fines for violating this law range from $ 2,500 to $ 62,500. Worse, this law is open to interpretation and fines can double for repeat offenders.

With the support of the cannabis business community, one head shop owner has had enough. Christopher Mennillo is the vice president and co-owner of the head shop chain Prohibition.

On Thursday April 15, 2021, he took the matter to the Supreme Court to contest it. His argument is that the provincial ban on cannabis-themed products is a violation of an individual’s freedom of expression and in fact has no basis. In addition, there must be exceptions, especially when it comes to access to information about medical cannabis.

Currently, cannabis books and magazines are banned across Quebec. The process Challenging the Quebec Cannabis Accessory Ban ended Thursday, but the judge ponders before returning with the decision.

“We really didn’t think that the coming legalization day would suddenly make products that we’ve sold for the past 30 years illegal,” said Christopher Mennillo, vice president and co-owner of the head shop chain Prohibition.