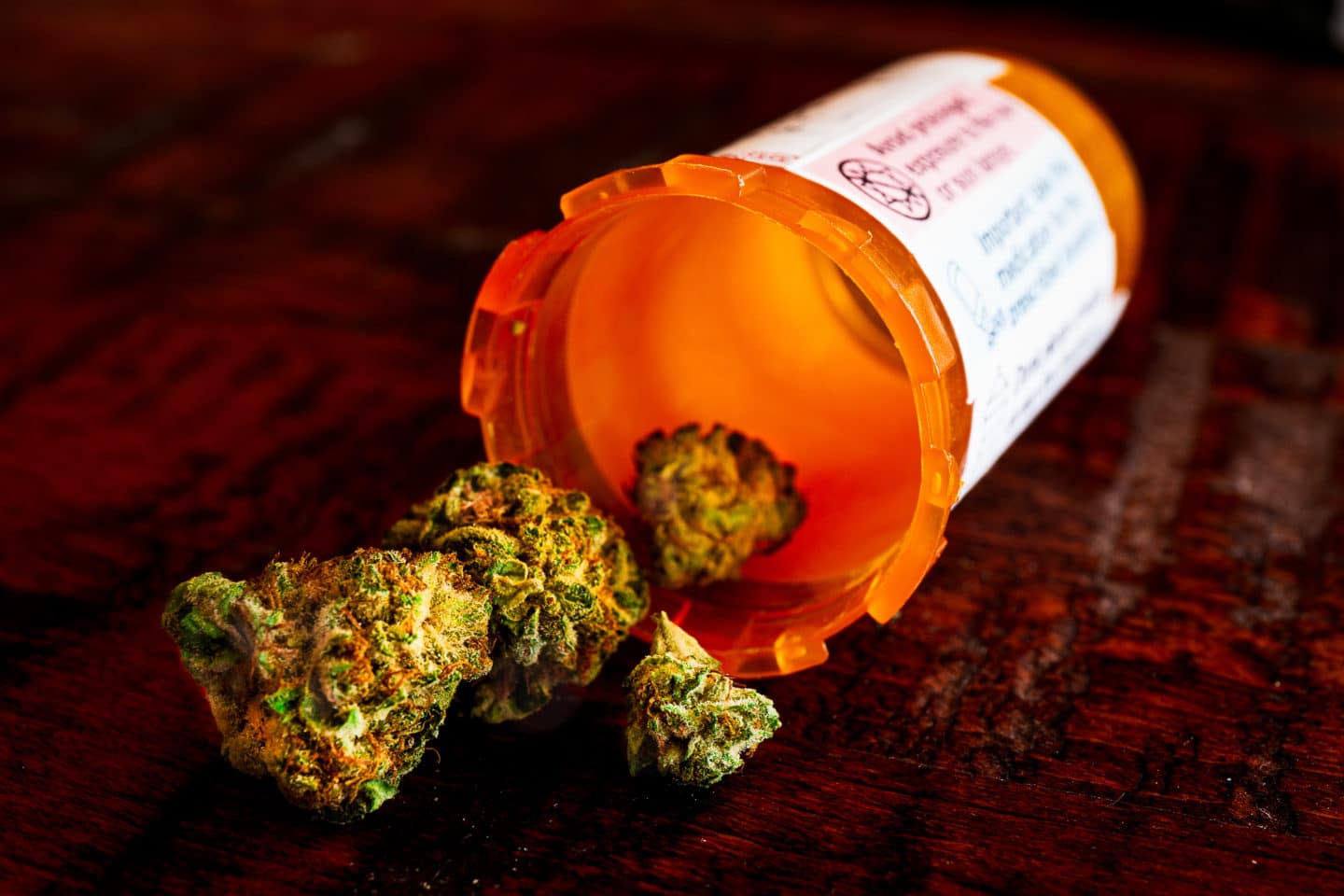 Pending legislation in Nebraska that would have created a medical cannabis industry failed by two votes, a frustratingly narrow margin for advocates. The vote took 33 yes votes to pass and only received 31, making it impossible to break a filibuster. LB 474 is officially off the table.

Nicole Hochstein, mother of a child with epilepsy, described herself as: “Devastated. Broken. In pieces because they literally voted out my child’s life, ”after the missed opportunity.

This isn’t the first time medical cannabis lawyers have been let down in Nebraska. Back in September, the Nebraska Supreme Court took the electoral measure to legalize medical cannabis by vote, claiming the measure violated the one-subject rule. This happened even after the supporters collected 196,000 signatures.

“It’s more than frustrating. This is literally the life of our children here, ”said Hochstein.

State Senator Anna Wishart supported LB 474 and is now planning to start a petition to include the issue in the 2022 vote.

“The people of Nebraska state have the right to use medicinal cannabis for medicinal purposes,” Wishart said. “This is an opportunity to adopt a safe and regulated system.”

Many opponents said they fear that medicinal cannabis would lead to recreational cannabis.

“If we are to stop recreational marijuana we have to think about something very restrictive, or else we will see it everywhere and it will go bad,” said state Senator Mike Flood.

While some opponents simply did not want to see any form of legal cannabis, others actually came up with helpful suggestions that would have made the medical cannabis industry more palatable to those who hesitate.

“One of them was treating our medical cannabis system, much like we treat some of our other pain medications through what is called a PDMP system,” said Wishart. “That earned us a lot of votes and a lot of trust in this topic, but unfortunately we had two fewer votes when we overcame a filibuster.”

Senator Mike Groene eventually changed his mind on the matter. Although he was nervous about medical cannabis, he would rather see patients have the opportunity to get what they need through legal channels.

“If we are to stop recreational marijuana, if we are to get to the point where good, solid citizens are using it to relieve pain and get them out of the shadows of illegality, we must accept that,” he said. “I was fatally against it. I thought, “Here comes Senator Wishart again with one of the bills she brought six years ago.” But she cleaned the thing up. “

“When you hear the evidence of how people’s lives have been improved with access to cannabis for medicinal purposes, it moves people to change their voice from no to yes,” said Wishart.

However, this was not enough, as 18 legislators voted against LB 474.

“I have the greatest respect for Sen. Wishart. I just fundamentally disagree. I come from another place in my life. I come from a different perspective and I think we have nothing to do with it. I am not ready to take personal responsibility for what this does in a family and what it can do in our state, ”said Senator Suzanne Geist. “It’s a responsibility I don’t want to take and that’s why I’ll be a no and I will continue to be a no.”

And while this is frustrating, it is doubtful that Governor Pete Ricketts would have signed the law. He was quoted as saying “there is no such thing as medical marijuana” and called the bill and election efforts “terrible”.

“We will work to educate the Nebraskans why, if this is on the ballot, they should vote no,” Ricketts said.

But the fight is not over yet as proponents are unwilling to give up on those who need the medicine. Time will tell if an election work next year will succeed in lifting Nebraska’s obsolete medical cannabis ban.