The madness of the war on drugs must stop. Sixteen states and the District of Columbia have legalized marijuana for recreational adult use. Approximately 40% of Americans live in jurisdictions where marijuana is legal in any form – that’s over 130 million people. Marijuana companies trade in the stock markets.

Former Congressman John Boehner, once a staunch opponent of legalization (“invariably opposed” was his own words), now makes millions promoting marijuana. The industry generates billions in revenue and taxes and employs thousands of people. Susan Collins is now backing marijuana companies’ access to banking through the SAFE Act and banks can’t wait to make money on fees, etc.

Legalization activists win the war. But lives are still lost every day.

In 2019, Mr. Russell was caught in a local police raid and police confiscated 43 grams of marijuana.

Forty-three grams of marijuana. That’s about 1.5 ounces. Here in Oregon, you can have 8 ounces of marijuana in your home and up to one ounce on you without worrying about legal issues from state or local police.

Life imprisonment with no parole or parole.

That was the judgment of the Mississippi court.

That was the ruling upheld by the Mississippi Supreme Court earlier this week on May 11th. 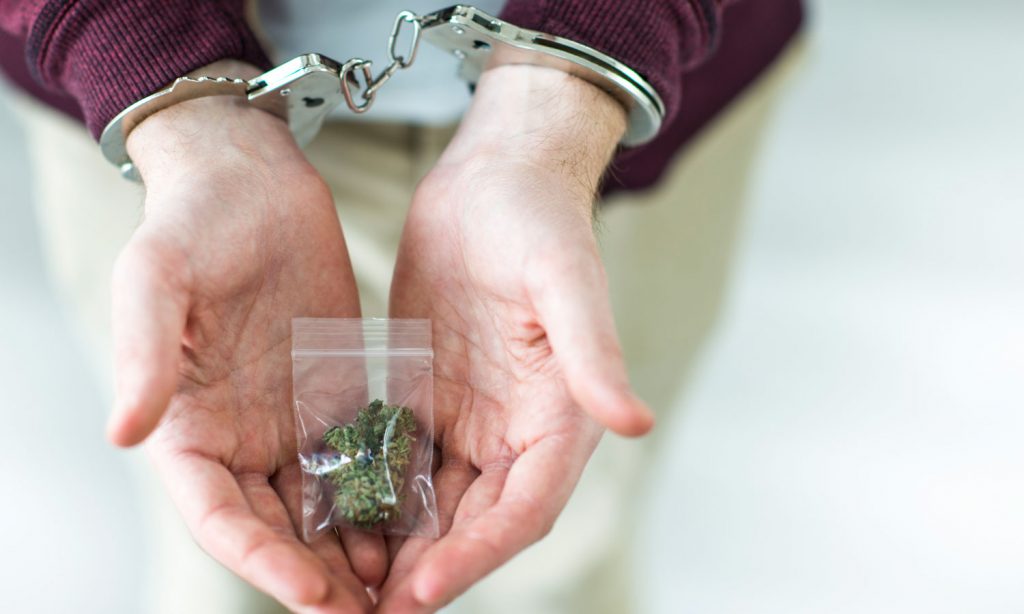 You read that right: it happened a week ago. Mr. Russell will spend the rest of his life in jail for 43 grams of marijuana with no chance of release. The court relied on his two previous criminal convictions to conclude that Mr. Russell was a “violent habitual offender” and therefore deserved life imprisonment with no parole or parole. This decision was found to be correct on appeal. Make no mistake, past crimes are no mean feat. But 43 grams of marijuana. That was all it took for a court to decide that Mr. Russell should spend the rest of his life in prison.

No matter how hard you blink, you will not see justice in this sentence. However, the institutionalized racism of the war on drugs cannot be overlooked.

Mr. Russell is not even 40 years old. He will be in jail for the rest of his life: watching the country legalize marijuana, how Mr. Boehner gets richer, how Wall Street makes money from marijuana stocks, how banks profit from marijuana, how they see everything from a prison cell . All because he was a criminal found on 43 grams of marijuana.

This is a cruel and unusual punishment.

Jesse Mondry is an attorney with Harris Bricken. This article was originally published on the Canna Law Blog and republished with permission.