If you stop using cannabis cold turkey, will you go into withdrawal?

In recent years, the majority of people’s attitudes towards cannabis have changed, mostly from negative to positive. In the past, cannabis was often viewed as a potential threat to substance abuse among young people, earning it a bad name in various communities.

Many more states have legalized marijuana for both medicinal and recreational use as there is a wealth of positive research, the endless work of marijuana advocates, and so on. Now that cannabis is legal, there has been much debate and discussion among cannabis users and enthusiasts on various topics related to cannabis, including the million dollar question: Is cannabis withdrawal real? And if so, how bad is it?

First, is cannabis addicting? Well, marijuana can be additive; it all depends on how you use it. So if you are not properly dosed and suddenly stop using cannabis, you can experience what is known as “withdrawal”. In America, reports show that more people (1 in 6) can become addicted to cannabis, especially if they use marijuana before the age of 18.

The symptoms of cannabis withdrawal

The symptoms will tell you if you are experiencing withdrawal. This includes:

It should be noted that if you smoke marijuana less frequently, you may not experience withdrawal symptoms when you quit smoking. Withdrawal becomes very difficult if the consumer smokes regularly.

More importantly, the longer you’ve been using marijuana, the more likely it is that your withdrawal process will increase, making symptoms worse. What is causing these symptoms?

The causes of withdrawal symptoms

Now, those who use marijuana suffer from physical and psychological symptoms caused by the fact that your body has to adjust to the fact that it is not constantly supplied with delta-9-tetrahydrocannabinol (THC).

The THC compound is a primary psychoactive component in marijuana. So when you smoke marijuana regularly, your brain cultivates tolerance for it.

RELATED: Marijuana Withdrawal Is Real: What You Need To Know

As you smoke more marijuana, your brain becomes dependent on its supply of THC. However, when you quit smoking, the brain adjusts to the fact that it is out of marijuana. Your body has to get used to this new state where THC is absent and then the uncomfortable symptoms appear.

Symptoms can become increasingly uncomfortable, causing some people to return to smoking marijuana, increasing the problem. While the problem is difficult in itself, returning to marijuana is not a good choice. Hence, we need to understand the concept of effectively treating the symptoms.

One of the reasons some people see withdrawal as a tedious process is because they cannot manage it, nor do they know how to prevent it. The first step in quitting smoking is to speak to your doctor about the consequences of quitting smoking. 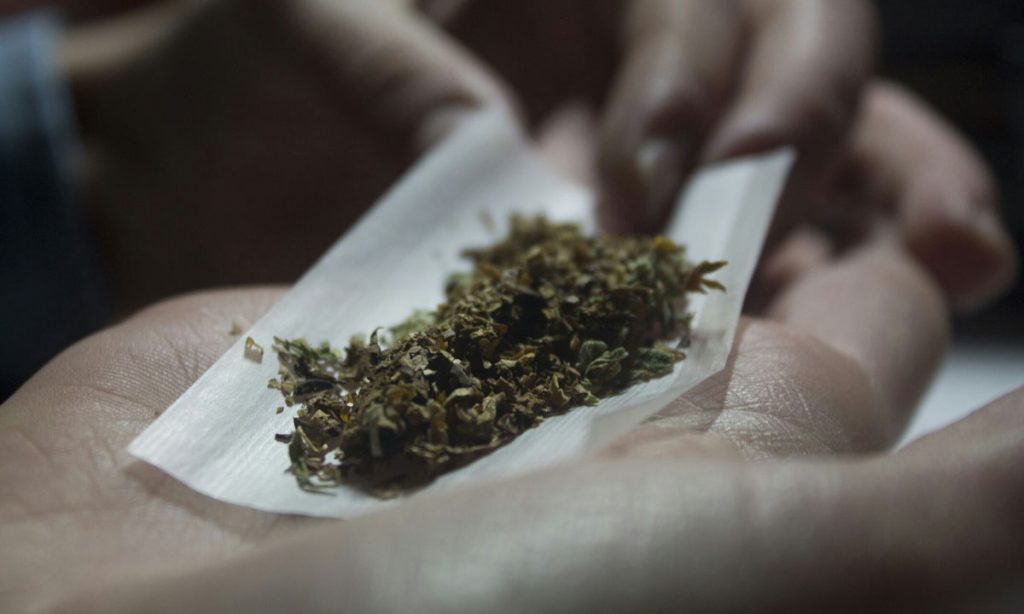 The doctor or substance abuse specialist may not give you specific instructions, but it is a good idea to speak to someone first about your decision. The person will inspire and support you during your transition while holding you accountable.

People choose to quit smoking marijuana for various reasons. However, if you have smoked regularly before making the decision to quit, it will take you a while to move into a life without marijuana. However, if you smoke less frequently, you can quit completely without needing additional assistance.

These payout management tips will help you in the first 24 to 27 hours:

Get the right people around you, those who understand how important it is for you to quit. You should educate and get friends, family members, and other people in your life to go through this stage.

Exercise is helpful too. Being able to exercise up to 30 minutes a day gives you a natural mood boost that helps remove toxins. 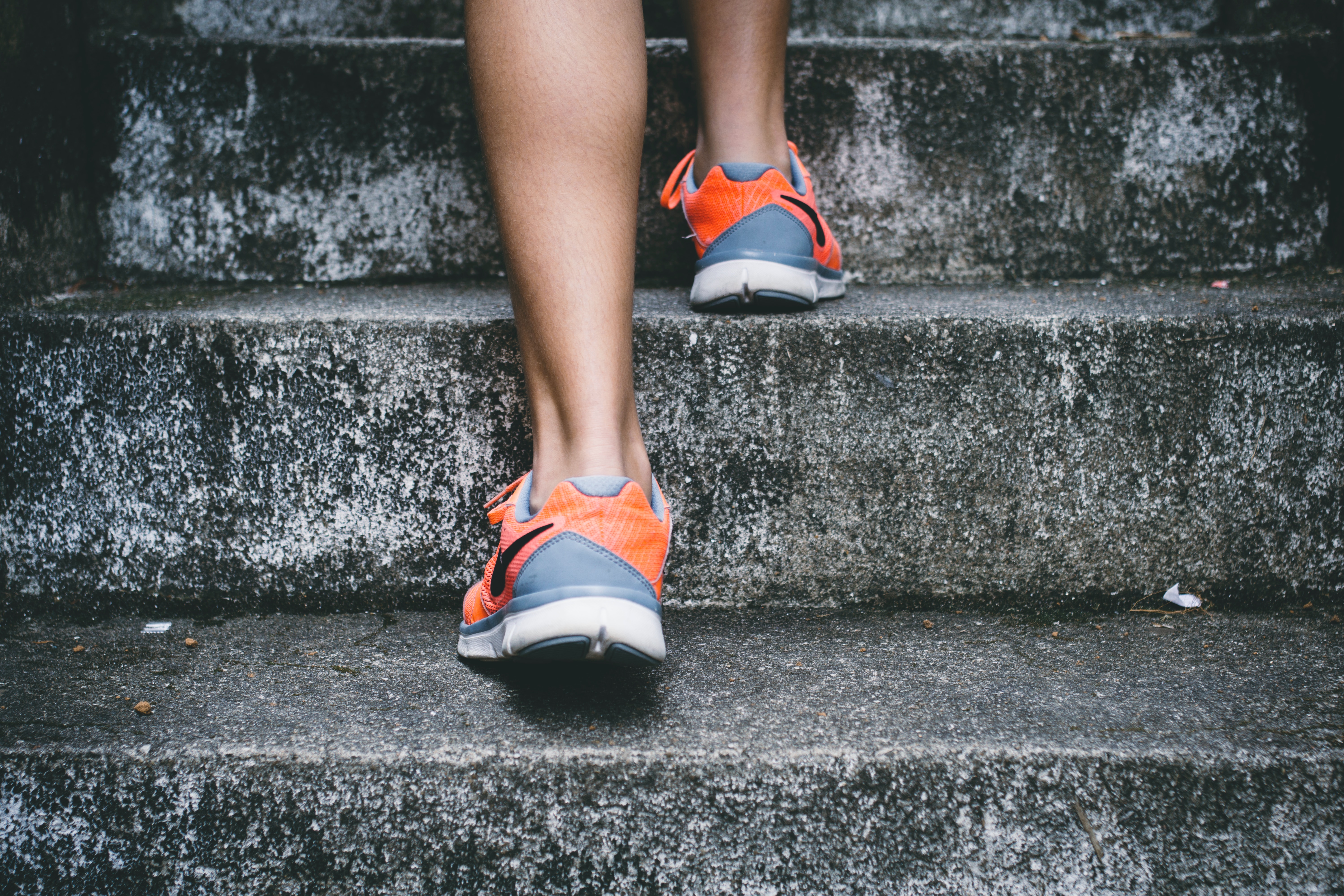 Photo by Bruno Nascimento via Unsplash

Always eat healthy foods that will give your body a constant supply of nutrients and minerals. So go for fresh fruits, lean proteins, and vegetables. If you have ingested junk food, now is a good time to stop as you will feel sluggish with such processed foods.

RELATED: Cannabis Withdrawal: How Bad Is It Really?

Hydration is also vital as you will be able to drink plenty of water at this point. Please avoid soda, sugary and caffeinated drinks.

If you can survive the first 24-72 hours, you will do better with your withdrawal experience.

Join support groups and take therapy seriously as you will need other people to help you deal with the situation.

Detox centers are short-term programs that help people go through this post-marijuana process.

If you do not feel perfect after following these steps, please contact a rehabilitation center.

Be patient with the process and DO NOT relapse into marijuana.

Withdrawal symptoms associated with stopping marijuana aren’t always severe for everyone. More so, marijuana withdrawal symptoms are milder than those you can feel with other substances like cocaine and heroin. The symptoms are not dangerous and some of the symptoms will stop within 72 hours of stopping. Finally, you may also need a therapist or someone to hold you accountable during the process.