Could residency lawsuits turn cannabis social justice on its head?

A spate of lawsuits challenging residency requirements in at least three states has some advocates of the cannabis industry’s social justice programs concerned that those programs could be in jeopardy. And they have good reason to be concerned.

The jury is still out – figuratively, but not very far – on whether social justice programs will stand up to scrutiny by the federal court system over time.

Similar cases in Sacramento and Los Angeles are ongoing, but judgments are on the way, either way. The Sacramento case is being appealed and the LA case is ongoing.

The same goes for the New York lawsuit, which observers say could ultimately result in the overturning of the entire licensing regime, which is based on social justice principles but reserved only for New York residents.

“It calls into question the viability of the program,” attorney Matt Leonardo told Syracuse.com last month about the lawsuit that prevented regulators from issuing 18 permits in November. “It jeopardizes the entire program.”

The legal threat to many of these programs could also halt more state and local regulators who might otherwise be keen to introduce social justice cannabis market structures. These are generally designed to give licensing priority to those with nonviolent criminal marijuana convictions.

RELATED: A Rhode Island grower won a cannabis contest – the state fined him $10,000

For example, a number of cities across California have considered creating new social justice programs because state legislatures have allocated $15 million in funding to local governments that create such business opportunities, but many of these plans could slow down or give up altogether, some say. 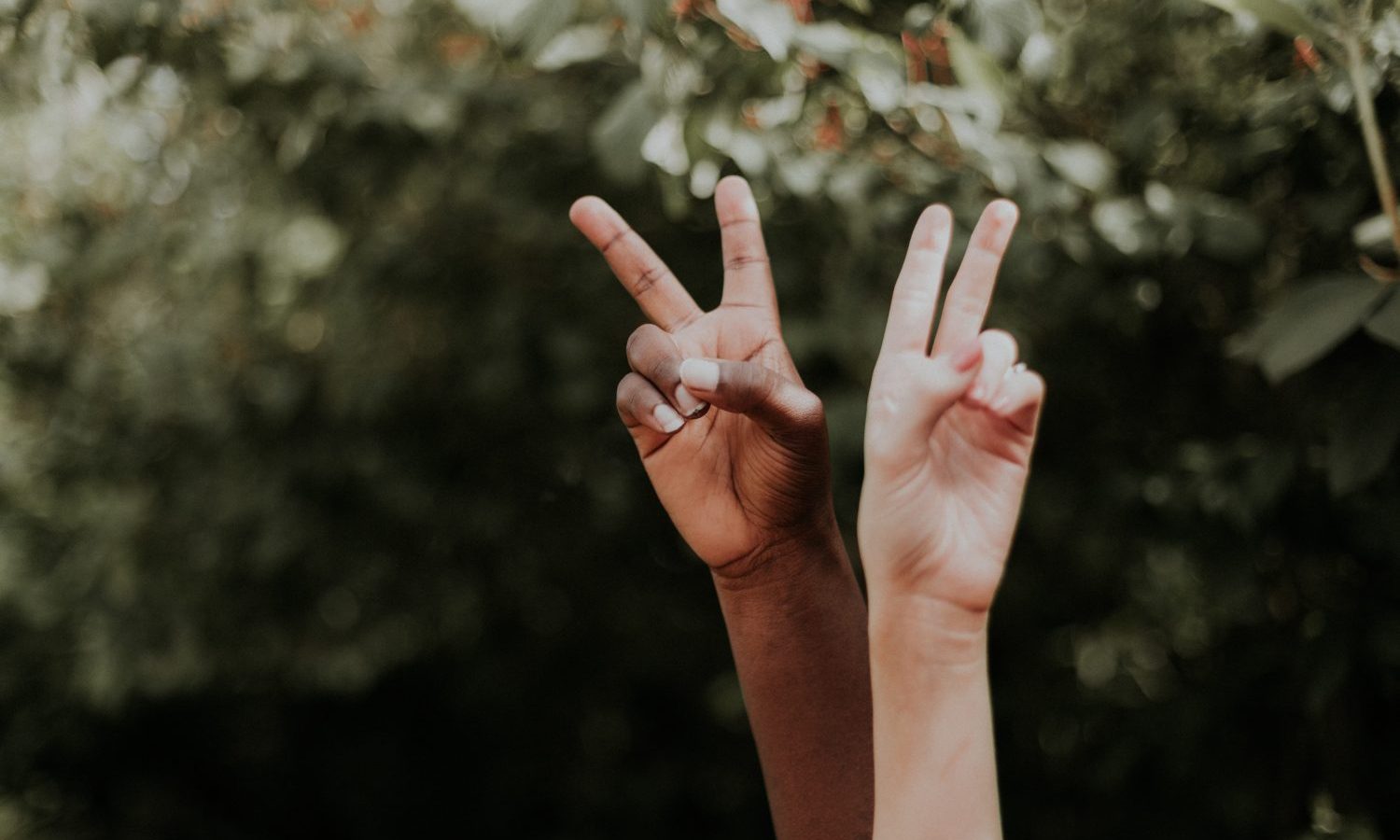 “All of this means that the fewer equity programs running at the time of federal legalization, the less protective shield we have in California against corporate consolidation,” said Robert Chlala, board member of Los Angeles Filter magazine’s Social Impact Center.

At the very least, it questions how lawmakers will be able to develop social justice programs that are specifically targeted to only benefit local entrepreneurs, rather than being forced to structure them for a national audience of cannabis companies.