According to Akerna, the top-selling product category on Tuesday April 20 will be a flower, which will make up 49% of all legal sales. To put this in perspective, Blume made 45% of all legal cannabis sales on a daily basis in 2021.

Photo by Jp Valery via Unsplash

Vape pens and cartridges will be the second most popular product among customers on April 20, according to the company.

In addition, concentrates and infused foods are projected to account for 11% and 8% of all cannabis sales, respectively.

In addition, customers are ready to buy an average of 3.69 products. So far, the average shopping cart in 2021 had 2.83 products.

According to the company’s report, sales will be higher for men than women, while customers between the ages of 30 and 40 are most interested in purchasing cannabis products. 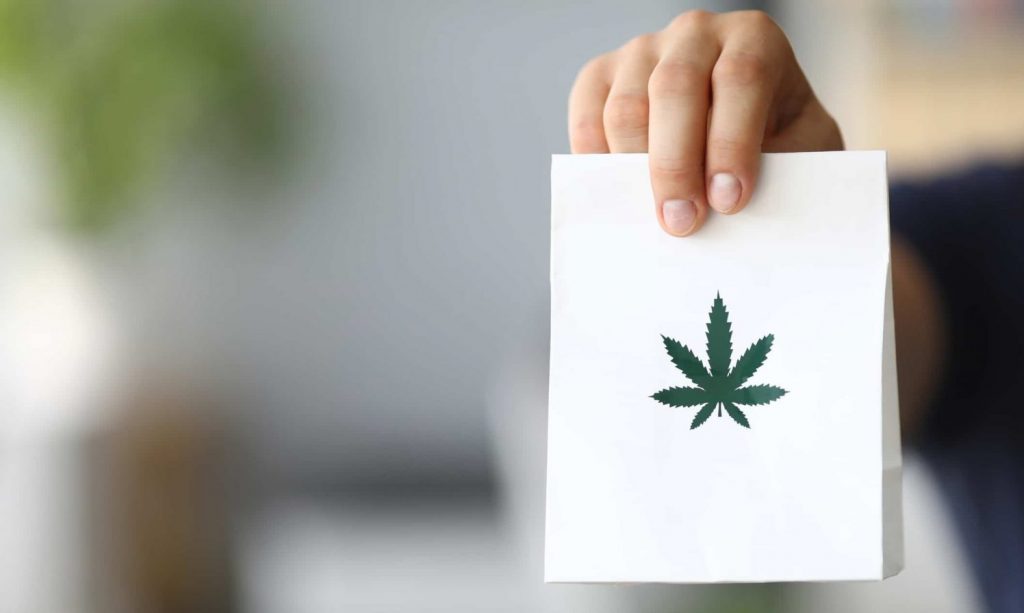 The report estimates the five days leading up to April 20 is expected to bring cannabis sales of $ 370 million.

“Increased sales mean traffic will be high, so it is critical for retailers to prepare their inventory, people and space for these improvements,” concluded James Ahrendt, business intelligence architect at Akerna.