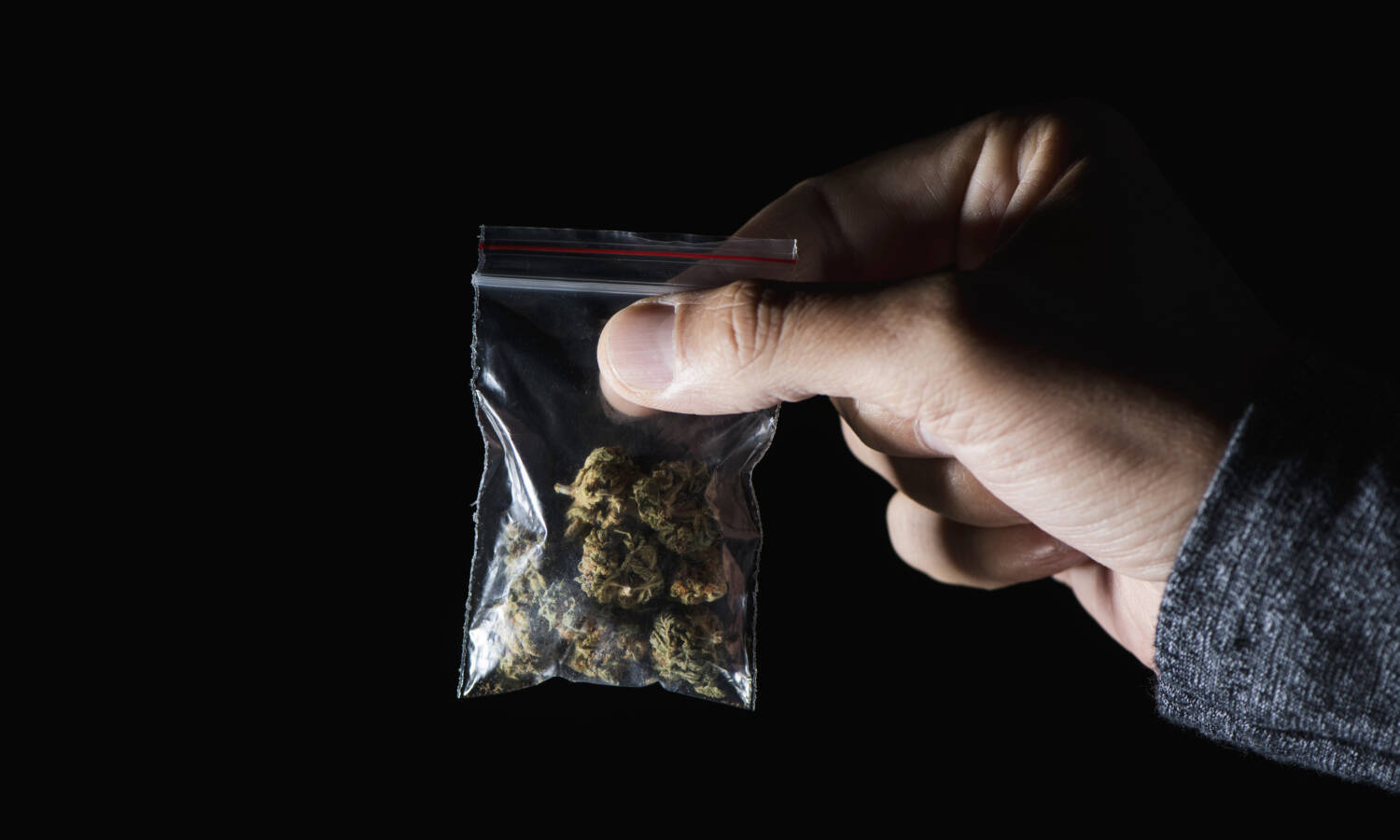 Will New York be able to control its underground market?

With New York’s first-ever retail licenses for recreational marijuana recently granted — and sales for adult use looming ever closer — one big question remains: Will the state’s thriving underground market erode legal sales, as it has in California the case is?

The answer is: no one knows for sure.

New York authorities appear to be launching a crackdown to allow the upcoming legal market to thrive in place of unlicensed sales, but some industry insiders say it may already be too little and too late.

“I think now that licenses are coming out and New Yorkers are going to have a legal supply of cannabis, they’re going to start cracking down, but the work is too big for the workforce,” said Joe Lustberg, founder of cannabis investment firm Upwise Capital in New York City.

Lustberg, who was involved with his brother in one of the 903 CAURD retail applications filed in New York, said he was skeptical about the state’s actual ability to get the gray market under control.

If left unchecked, it could turn the entire new market upside down, just as unlicensed cannabis dealers have been the bane of Los Angeles for years. A common analogy to describe the problem in LA is the game of whack-a-mole, since the penalties for breaking the law at cannabis dealers are usually civil fines instead of serious jail time. This, in turn, leads to illicit businesses being blown up and closed, and then the same operators reopening elsewhere. 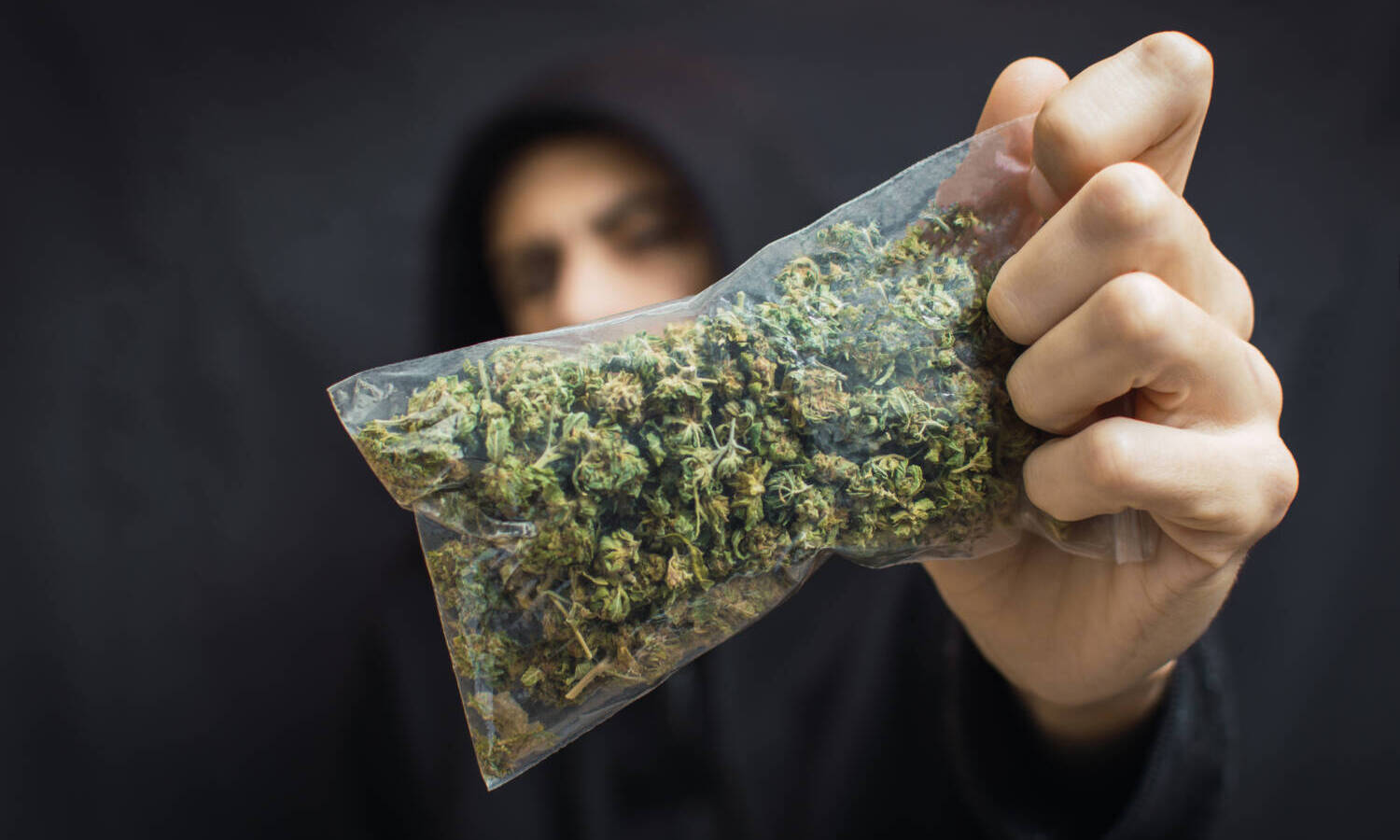 “[New York City authorities]need to form a special task force or police unit to shut down these operations, and if they don’t, they will thrive like they did in California, and the Whack-a-Mole analogy will come into play.” , Lustberg said, adding that it’s impossible to walk more than two blocks in Manhattan without coming across a smoke shop that sells marijuana.

“If it’s a slap on the wrist, these guys make huge profits,” Lustberg said. “You’re talking about hundreds of thousands if not millions of dollars in revenue per month. A small fine won’t hurt these guys. It has to be some kind of prison and a criminal offense.”

It’s also unclear, Lustberg said, if many already selling in the gray market will eventually be able to make the transition to fully regulated and licensed retail play. Many rely on legal advice based on an interpretation of state law that says “gifting” cannabis is perfectly legal, Lustberg said, adding he knows operators who are likely willing to take that argument to court if necessary .

Essentially, the takeaway for entrepreneurs looking at the New York landscape, Lustberg said, is that there is intense competition from all corners, particularly from gray market traders associated with and supplied by California cannabis sources, given that weed is from the West Coast Big Apple is still very popular.