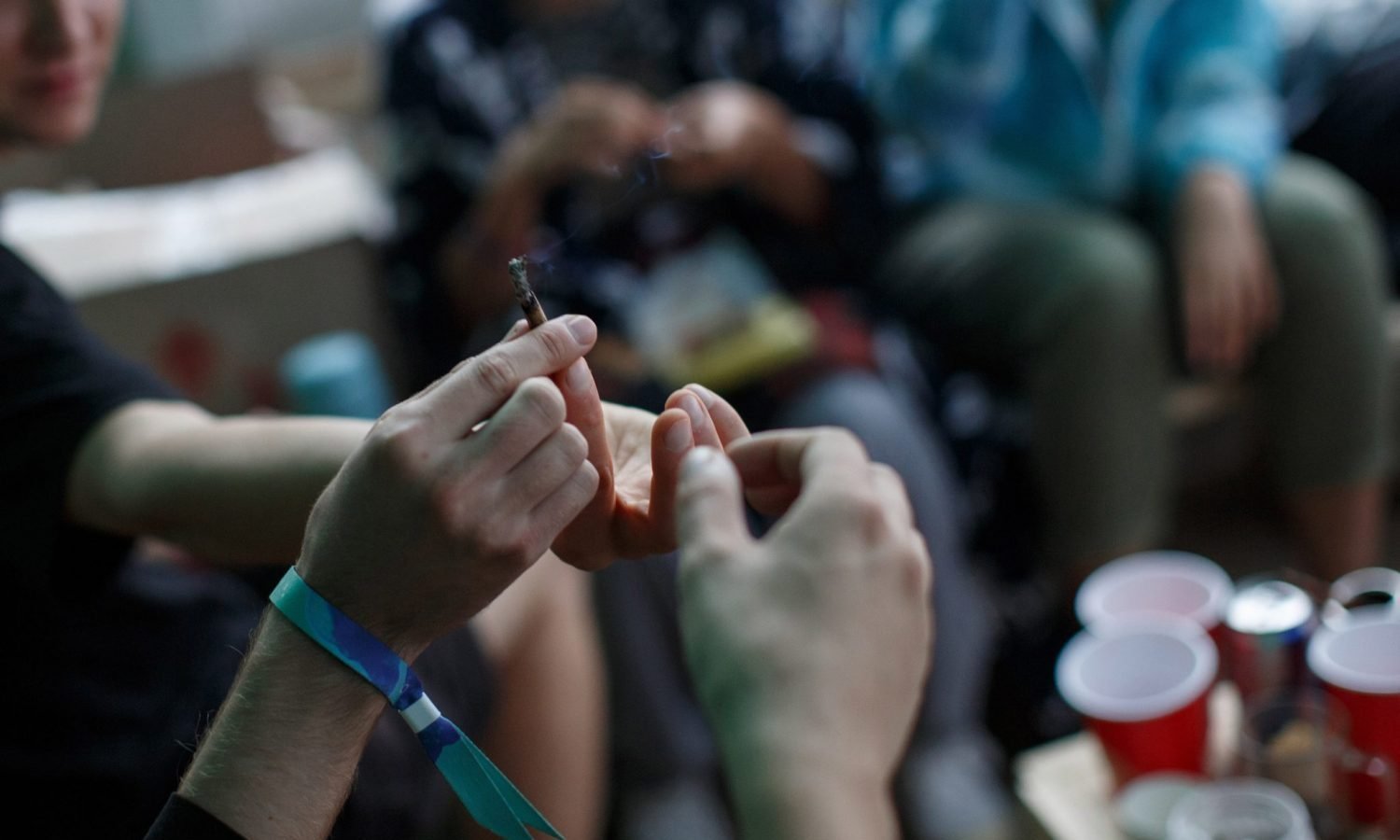 Will legalizing marijuana increase teenage use? New study has answers

A government-funded study has found no link between marijuana legalization and teenage cannabis use, which is a relief for marijuana enthusiasts. At the same time, this study, funded by the National Institute on Drug Abuse (NIDA), has thrown holes in the theory often advanced by legalization opponents — that legalization will increase teenage marijuana use.

Currently, adult marijuana is legal in 21 states and DC. Maryland and Missouri joined that list in the midterm elections held just under a month ago.

Photo by Cottonbro from Pexels

RELATED: Will Marijuana Legalization Increase Alcohol Use? A new study might surprise you

Although preliminary, the results of this study offer a glimmer of hope that legalizing marijuana could do more good than harm. However, study author Jennifer Bailey has advised cautious optimism and said “Although things now look encouraging, as we note in our paper, alcohol consumption has been slowly increasing for more than 40 years after alcohol ban ended.”

This article originally appeared on MyCannabis.com and has been republished with permission.