Discrepancies between federal and state laws prevent banks from serving the highly profitable and legal cannabis industry. American cannabis companies had sales of more than $ 17.5 billion in 2020 alone. It will only continue to grow if more legal markets open up.

There are 36 states that have legalized cannabis for medicinal or adult recreational use. However, this is not legal at the federal level. The poor guidance from regulators makes banks doubt whether they can safely bank cannabis companies and other companies that offer them products and services.

While federal agencies have stated that they will not override state cannabis laws, it is very complicated for banks and many fear excessive rules, compliance burdens, missteps and sanctions. This prevents most banks and credit unions from working with the industry. According to the Financial Crimes Enforcement Network, by the end of 2020 there were 515 banks and 169 credit unions providing some service to cannabis companies. But that’s less than an eighth of the country’s banks and credit unions.

As a result, businesses, workers, and communities in several states are faced with piles of cash due to conflicts between state and federal law. This creates logistical challenges and, for many, security. Companies that host large sums of money are obviously vulnerable to robbery. You must also meet legal requirements to ensure proper reporting of cash transactions. We suspect that many of these requirements expose businesses to penalties for non-compliance.

The lack of clarity also makes it pointless to collect sales tax and costs municipal and state coffers.

Importantly, under current conditions, taxes levied by cannabis companies are freely deposited into bank accounts by city, state, and federal governments. That smells like double standards and underscores the folly of existing politics.

The federal SAFE banking law, reintroduced at a new Congress this year, would help change all of that. It’s not a panacea. However, if signed into law, it would ensure financial institutions could take in cannabis business customers without facing federal penalties.

The legislation is also an incentive for federal regulators to provide financial institutions with guidelines on how to best work with cannabis companies to promote transparency and fairness, and to give banks more clarity on the rules. Concerns about excessive regulatory burdens should be addressed.

More than 100 members have registered as co-sponsors in the US House of Representatives. Almost a third of the senators have done so. 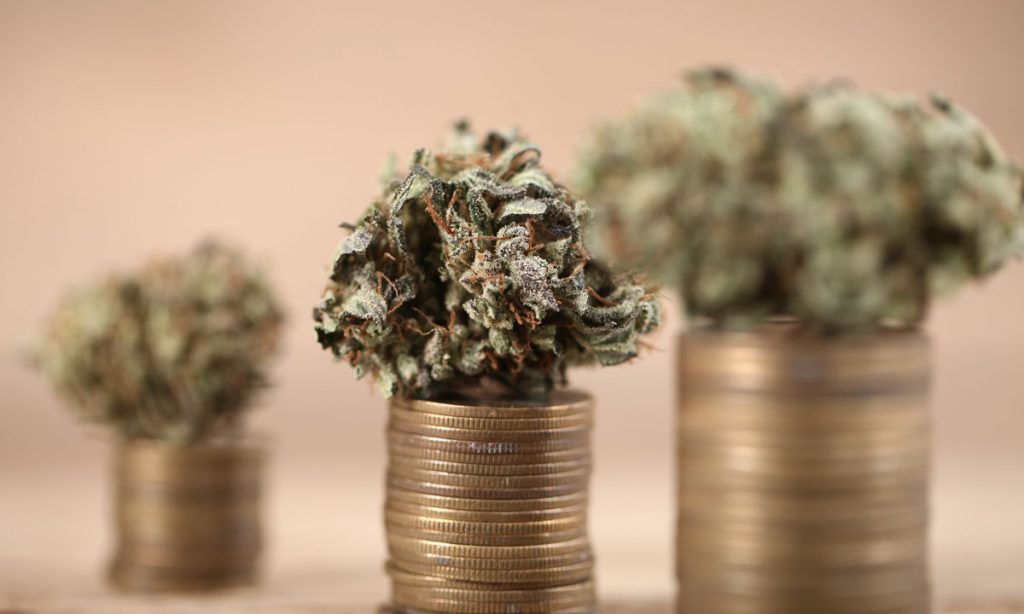 In a March letter to the House of Representatives, Rob Nichols, president of the American Bankers Association, admonished lawmakers to join the fight.

“Our member banks are in a difficult position because of the conflict between state and federal law. The local communities encourage them to bank cannabis deals and federal law prohibits this,” he wrote. “Congress must act to resolve this conflict.”

As Nichols explained, federal law classifies cannabis as an illegal drug. In the absence of clarity with Washington regulators or lawmakers, this means that even if a cannabis company operates in full compliance with state law and attempts to conduct a financial transaction with its revenues – such as a bank deposit – it can be considered money-laundering. All banks are subject to federal anti-money laundering laws.

RELATED: If Senate Democrats’ cannabis reform idea is safe banking law, they should give up now

“And all banks must have access to the federal payments system in order to operate, which is the responsibility of the federal agency,” said Nichols. “Banking companies associated with the cannabis business can therefore present significant regulatory sanctions risk, loss of access to the payment system, and the potential loss of the banking charter itself. This puts the banks in an untenable position when dealing with these government-approved companies. “ 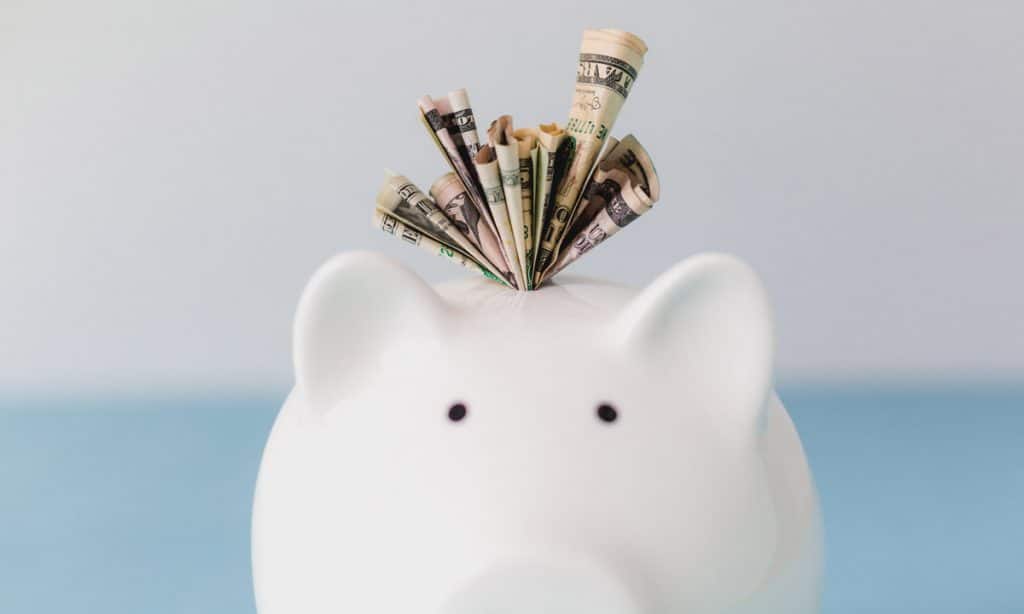 Photo by Matthew Henry on Burst

The SAFE Banking Act makes it clear that revenue from a legal cannabis business would not be illegal under federal law, including anti-money laundering regulations. The legislation also directs federal banking regulators to issue new guidance that will give banks a clear and consistent direction so that they understand all of the federal regulatory expectations for working with customers in the cannabis industry.

However, this is a step forward. The ultimate goal is for federal lawmakers to recognize what the majority of their voters want – legal, safe access to cannabis. Until then, the SAFE Banking Act provides an important bridge into the inevitable future of nationally legal cannabis.