As of this writing, 18 states and the District of Columbia have legalized recreational marijuana. A majority of US states have also approved it for medicinal use. In these areas, it’s legal for adults over the age of 18—including parents—to consume marijuana the way they would a bottle of beer.

However, the stigma is still there. The cultural bias can still be amazing, especially for parents who need marijuana the most. Each state has its own specific laws regarding cannabis use, although in many cases it is far too easy to accuse a parent of child endangerment or even neglect when they are using marijuana and others suspect their children are being put at risk.

While we live in great times—legal marijuana and all—parents still need to think carefully and strategize about cannabis use. Whether your cannabis use puts your child at risk or not depends on many things, such as: For example, how conservative your social circle is, whether or not you behave negatively around your child, and what your attorney thinks. Unfortunately, there are still many gray areas when it comes to parenting, child safety, and marijuana use right now.

There are many parents who don’t mind consuming responsibly. After all, what “damage” does it do if you smoke a few puffs while your child is in bed? On the other hand, there are also those who abuse it and belittle the rest of responsible parents.

Photo by Juliane Liebermann via Unsplash

Earlier this year, a study appeared in the journal Economic Inquiry that sheds hopeful light on the potential benefits cannabis could have when placed in foster care. According to researchers, the legalization of cannabis led to a 10 percent reduction in foster care. They expect that number could increase should the United States legalize marijuana nationally.

Researchers hypothesized some factors that may have contributed to the decline in foster care. For one, cannabis law reform is pushing states to update care guidelines so they are relevant to drug laws. As a result, changes are leading to a decrease in incarceration, as outdated cannabis laws state that children should be removed from their homes if parents are charged with some marijuana possession laws.

Governments can save a tremendous amount of money through child protection interventions when cannabis is legalized nationally. The study’s researchers estimate that the cost of one foster care place is around $25,000, and a 10% decrease in foster care placements means 27,000 fewer children would need to be placed in the system. This can save the government up to $675 million.

More importantly, children can grow up in a safe, happier home — no different than a sober parent, provided the parents do so responsibly. Proper cannabis laws for parents would mean households are more stable while parents still have access to the medicines they need to function efficiently both as people and as parents.

We can only hope that our state government can stand on the side of the parents. In California, for example, Governor Gavin Newsom has just signed legislation that would protect cannabis-using parents. 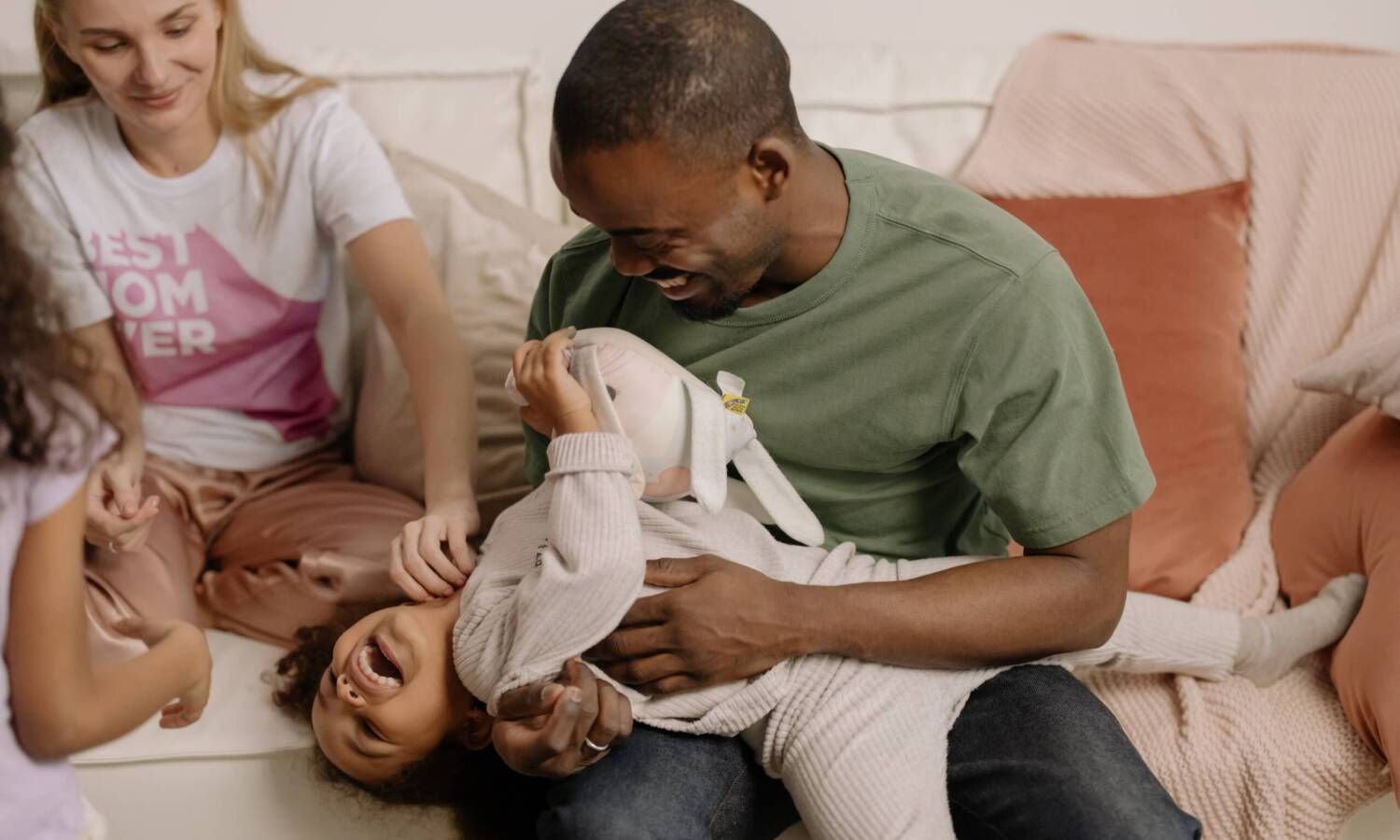 Photo by Cottonbro via Pexels

Assembly Bill 2595, introduced by Bill Quirk (D-Hayward), requires the California Department of Social Services (DSS) to update “all regulations, state letters and other directives relating to the screening of a minor.” When a social worker needs to investigate a suspected case of child abuse or neglect, the use of marijuana by the child’s guardian or parents should be treated the same as if the guardian or parents were in possession of alcohol or other legally prescribed drugs.

“As with alcohol and prescription drugs, parents and guardians should be allowed to safely and legally use cannabis without fear of their children being permanently removed from their care provided there are no other concerns about the child’s safety.” , says Assemblyman Reggie Jones-Sawyer (D), who sponsored the bill.

Parents living in states where cannabis is not yet legal face more serious risks. The Child Protection Services (CPS) in these states are much stricter when it comes to parents who use cannabis. The risk increases in proportion to how lax the cannabis laws are in your state, but parents must also comply with all state laws.

For example, even if you live in a state where marijuana has been decriminalized, laws may not do much to protect parents if you use marijuana recreationally and without a medical marijuana identification card. Here, too, it depends on the respective federal state: In certain federal states there is legal protection.

It is the task of the family courts to ensure that the best interests of the child are always safeguarded. Make sure your kids don’t have access to marijuana in your house, don’t accidentally see gummies lying around, and make sure you don’t blow smoke in their faces. But you already knew that.

There are still blurred lines when it comes to what is considered acceptable and what is not; While societal rules change, people’s personal norms don’t, because if it’s acceptable to smoke weed outside, how do parents set the ground rules at home?

The gray area is challenging at best, although it would help if parents had more scientific and factual information on how to talk about marijuana with kids at home — and specific guidelines for using it when they need it.