What’s the schedule for adult cannabis sales in New York?

For these sales to take place, New York must first establish a regulated marketplace. This is because the MRTA requires a license to produce, process, distribute, supply, or sell cannabis. These licenses are issued by the Cannabis Control Board (the Board) with significant input from the Office of Cannabis Management (the Office).

Photo by Alex Azabache from Pexels

The website for the Office was launched on April 2nd. The next likely step for the office will be the appointment of an Executive Director. The executive director is appointed by the governor with the advice and approval of the state parliament. In addition, the five board members must be selected. The MRTA requires the governor to appoint three members, with the New York Senate and New York Assembly each appointing one of the two remaining members. According to a report by The City, Peoples-Stokes estimates the board will be “set up and operational” before the end of the June 2021 legislature.

Once the board and office positions are filled, the MRTA will require these regulators to establish strict rules for adult cannabis, medicinal cannabis, and hemp in New York State. This includes the establishment of an application process and rules for establishing criteria for the issuing of licenses.

The New York State Administrative Procedures Act requires government agencies to notify the public 60 days before adding, changing, or removing rules. Agencies are also required to give 60 days notice before holding a public hearing on a proposed rule. These periods are known as “notice and comment periods” and, as the name suggests, are required for the public to comment on the proposed government regulations.

RELATED: How New York Just Got To Be The Newest Global Cannabis Tourism Destination

Assuming that New York cannabis regulators are appointed in June and issue proposed rules that same month, the earliest possible date for the first public hearings will be August 2021. In that case, it will likely be another two months before the final rules are enacted in October 2021. 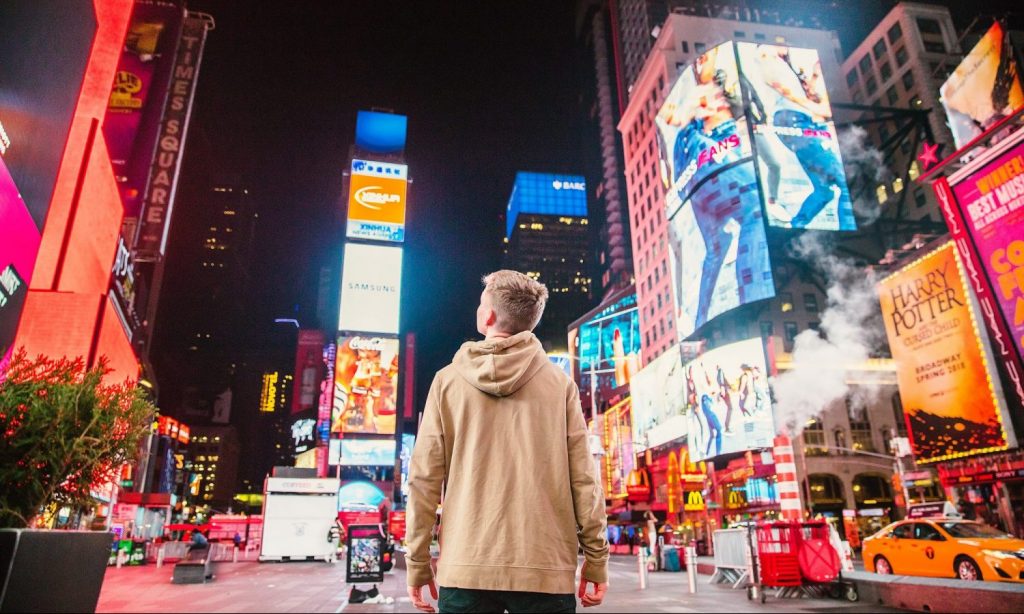 Photo by Joshua Earle via Unsplash

The creation of rules will likely be ongoing, meaning that proposed rules on one topic are likely to be published while other proposed rules are pending or after other rules have been finalized. It is likely that New York cannabis regulators will prioritize rules and guidelines for license applications, since licenses must be issued at least first in order to be legally sold under the MRTA.

Assuming that Peoples-Stokes is correct in their assessment of the appointment of the Board of Directors, and assuming that regulators actually start setting rules, with an emphasis on motions, the Board of Directors is expected to be in late 2021 or early Accept 2022 applications The board has the option to start issuing licenses from 2022, which could theoretically allow licensed growers to start planting in spring 2022 for a harvest in autumn 2022. This first crop could hit licensed retail stores and enable the first adult cannabis sales to occur in September 2022, 18 months after the MRTA was signed.

Daniel Shortt is a Seattle, Washington-based corporate and regulatory attorney who works extensively with entrepreneurs in the cannabis industry. You can contact him at info @gl-lg.com or (206) 430-1336.

This article originally appeared in the Green Light Law Group and was republished with permission.