What is the Correlation Between Legal Marijuana and Adolescent Use?

A new series of data shows that although marijuana has become legal in several states in the United States, it’s not easier for young people to get their hands on it. These data add to a growing body of evidence suggesting that legal marijuana doesn’t make teenagers more likely to use it.

Marijuana use among adolescents and young adults is a serious problem that has been correlated with a higher likelihood of developing addiction to the drug and developing mental illnesses such as depression, anxiety, and psychosis.

Photo by Eliott Reyna via Unsplash

The data comes from the Youth Risk Behavior Surveillance System (YRBSS) and was submitted by high school students between 2009 and 2019. The analysis showed that the percentage of students who used cannabis did not change significantly or increased days in the past 30 years.

RELATED: Another Survey Shows Teenage Marijuana Use Is Decreasing After Legalization

According to the data, the year teens reported their highest percentage of marijuana use was 2011, before legal marijuana programs were approved in the US

Opponents of legal marijuana programs have historically used marijuana and its side effects as a means to scare people who may be considering sponsoring legal marijuana. They believe legal marijuana could make adolescents’ access to drugs easier at a time when their brains are developing and therefore more susceptible to the drug. 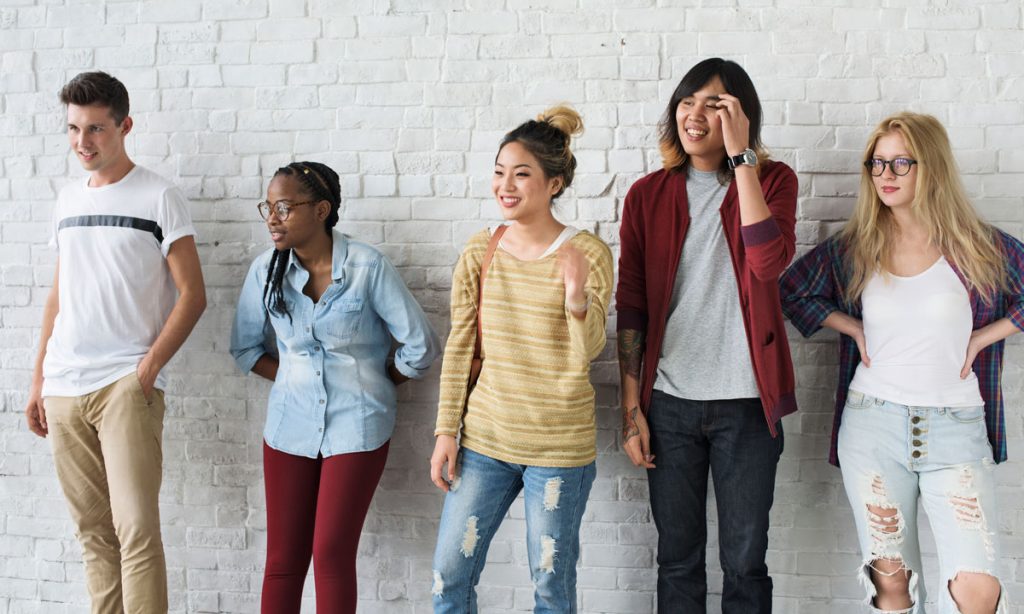 Marijuana advocates believe the opposite; With a legal marijuana program, minors should theoretically find it more difficult to gain access to the drug. Legal programs require ID and keep track of the customers who buy these products. This creates more barriers and hurdles than marijuana on the black market.

RELATED: Will Weed Ever Be Federally Legal in the US? What the experts say

Teenage marijuana use should remain a concern for all, regardless of their stance on legal marijuana. Studies showing no link between legal cannabis programs and marijuana use by young people should be encouraging news to proponents and those who fear cannabis. These programs make cannabis more difficult to access and result in higher quality products.