What is Sinsemilla and what does it mean in the cannabis industry?

Times have really changed. In the 1970s, almost every cannabis grower and consumer could explain something about sinsemilla.

Now, less than a quarter of cannabis users worldwide can give a direct answer to this question, especially the current generation of users. You have most likely never heard the word before.

Most of the time, the few who have an answer say, “Sinsemilla is a strain of cannabis,” but they’re wrong.

Photo by Esteban Lopez via Unsplash

Sinsemilla, abbreviated sensi, is the fusion of the two Spanish terms sin and semilla, which means without or seeds.

Sinsemilla is a seedless cannabis flower obtained from unfertilized female plants. It is also the most potent form of marijuana as it has a very high concentration of THC.

It’s not a sativa, indica, or hybrid. The only aspect that matters when calling a plant a sinsemilla is that it must be feminized and unpollinated.

Current cannabis users do not know how lucky they are to be born when marijuana is legalized in various countries around the world for both recreational and medicinal uses. Weed legalization has only made premium products available in the markets. Pharmacies in these countries only sell the best sinsemilla cannabis.

In the past, the choice has centered on buying seedless cannabis, which was more expensive and rarer than buying cannabis with seeds. Now the only fight is to buy the sinsemilla weed with the right taste and aroma that is suitable for the user.

You can hardly hear anyone calling seedless cannabis “sinsemilla” because it is the norm now. It’s that strong – THC-filled – cannabis bud that everyone smokes for the extra intense feel and effects that come with the “high”. 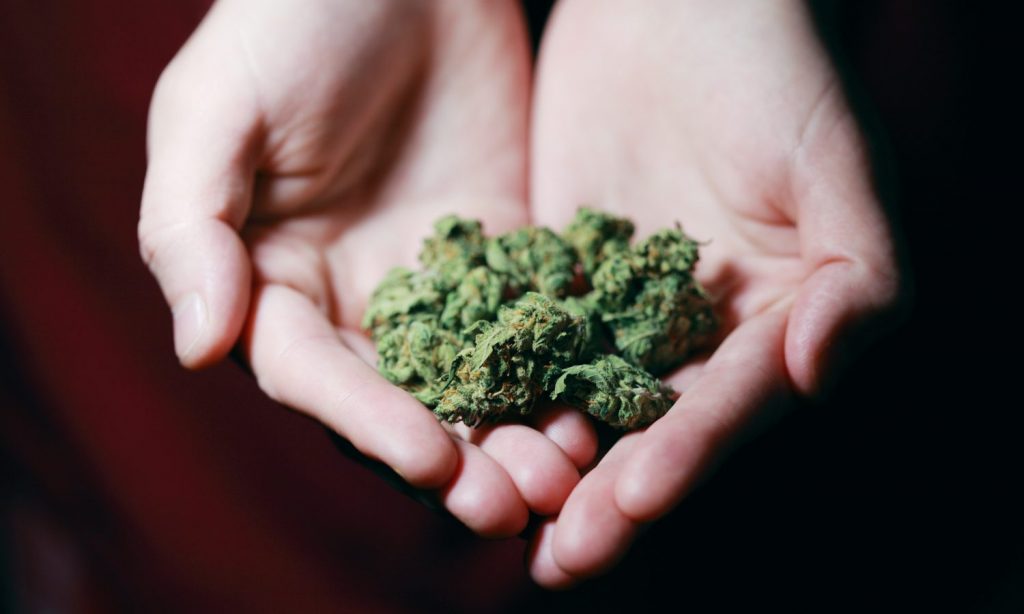 History of the Sinsemilla

Sinsemilla came into the spotlight in the 1970s when local marijuana production began in the United States, although it has been around for several thousand years.

It was found that the first farmers to commercially cultivate the sinsemilla plants indoors were Mexicans. When it was found to be far better than sown cannabis, it was exported to various countries around the world to be grown. It was popularized as the best in town and sold at very high prices compared to its seed counterpart.

Is Sinsemilla hard to find?

This cannabis bud was rare in the 1970s through 1980s as growers were not yet experienced and competent enough to grow this all-female cannabis population.

The steps to getting the best yield from seedless cannabis were followed in a simple pattern. Growers use a controlled greenhouse system with advanced genetic and other hydroponic techniques to ensure they always have an offer that meets the ever-increasing demands.

Most importantly, growers have learned about the benefits of growing marijuana / cannabis indoors to prevent accidental fertilization by other male cannabis plants outdoors.

Cannabis growers changed their growing techniques when they discovered that customers were demanding more and more sinsemilla. Sinsemilla is grown indoors in a greenhouse using superior hydroponic techniques.

To reiterate, growing sinsemilla outdoors increases the likelihood that a male plant will fertilize a female plant. In this case, the plant is no longer Sinsemilla, but a sown cannabis plant.

RELATED: Ice Water Cannabis Extraction Explained (And How To Do It At Home!)

The improved technology in greenhouse facilities has also improved the cultivation of cannabis indoors. The greenhouse has proven to be the perfect medium by which only female plants can be monitored throughout the grow until they are harvested for sale.

It should be noted that sinsemilla is grown annually. 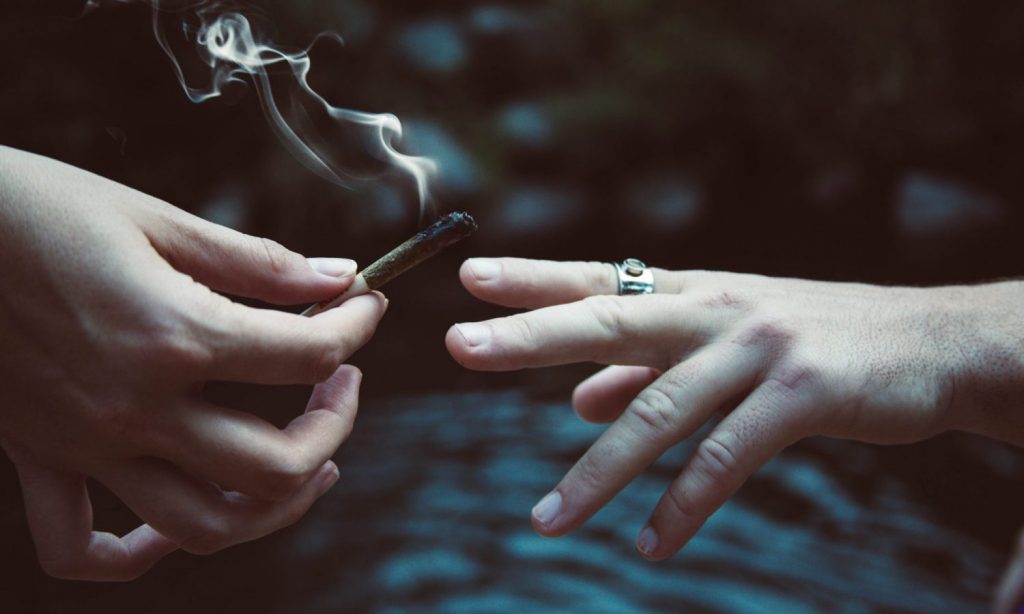 How strong is Sinsemilla?

Before I get into that any further, however, I would like to note that all forms of cannabis are now generally showing increased potency – compared to the previous generation which lost potency in various plants due to improper storage facilities and techniques.

University researchers discovered that weeds today are over 50% more effective than older weeds.

RELATED: What Is Bioengineering Marijuana, and Why Are People Doing It?

The effectiveness of a cannabis plant depends on its THC content. The THC level is worsened as soon as there is poor storage. The lower the THC level, the less potent the cannabis becomes.

The THC content also rose to over 30% when the conditions in the greenhouse used are optimal – the hydroponic technology also increases the THC content of a cannabis plant.

Why is Sinsemilla stronger?

Here are some of the reasons behind the increased potency in Sinsemilla.

Female marijuana plants are carefully selected plants that, when unfertilized, will survive longer and continue flowering, producing flowers a month longer than fertilized cannabis plants. Much occurs on the buds during this time; They get bigger and more developed – without seeds.

Also, the plant can convert the excess energy destined for seed production into the production of more THC, terpenes, and other cannabinoids that make the sinsemilla plant a gold standard.

That said, the mature seedless cannabis flowers have increased resin content, which makes them more psychoactive due to the lack of pollination. 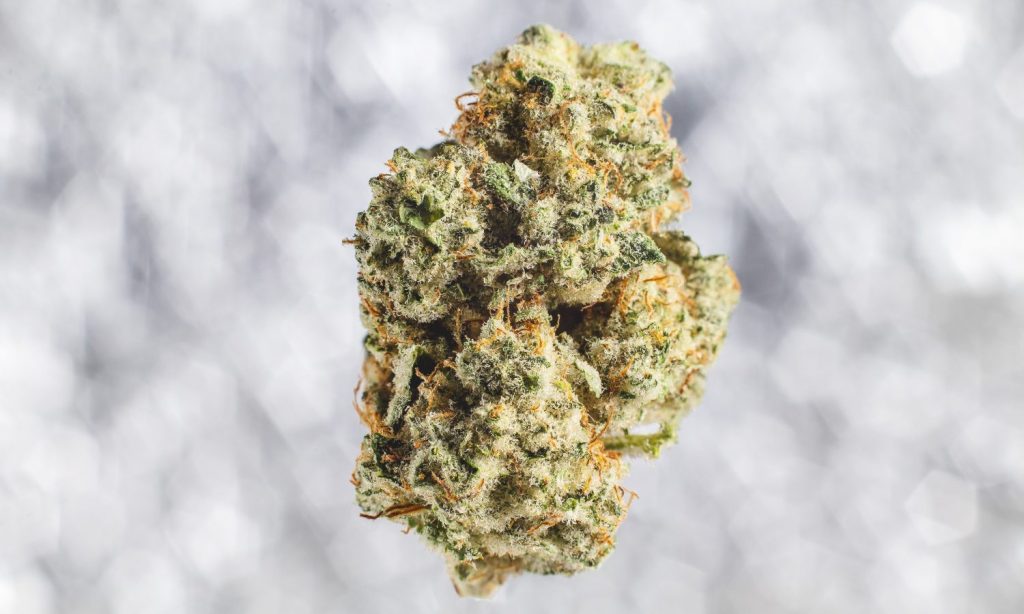 The effects produced by a sinsemilla plant depend on how strong the plant is; The high level induced by the plant often varies.

Some of the effects of this magical plant are:

Increased awareness of textures and sounds

And so many more

Fortunately for cannabis users, the development and improvement of Sinsemilla has saved us from getting stuck with just stubborn and shabby dark brown weed made from sown cannabis.

Farmers are currently enjoying high yields and higher ROIs due to the improved cultivation technology, while users are also enjoying a better and more intense “high” from using Sinsemilla. Not to mention protecting consumers from the stress of plucking the buds of sown cannabis to remove the seeds by hand.

Unlike it used to be when it was very hard to come by, Sinsemilla is everywhere now.