What is bioengineering marijuana and why are people doing it?

The growth of cannabis over the years has completely changed the scope of how many view cannabis cultivation. The various activities involved in making cannabis are also improving rapidly due to the immense impact of specialization and the use of technology.

Growing cannabis has evolved from a conventional cultivation method to a more advanced means of production. Different companies are now using different methods to improve the growing process and produce yields in larger quantities and with better quality. This led to the development of the biotechnology arm of the cannabis industry, which is now making great strides in the cannabis biotechnology field.

What is cannabis bioengineering?

Cannabis bioengineering generally involves the use of genetic modifications to speed up the production process of cannabis and its extracts. Cannabinoids such as THC, CBD and some others found in the cannabis plant matrix exist only in small amounts. This makes it unsuitable for use on an industrial scale, particularly with regard to the pharmaceutical use of the product. Cannabinoids mainly focus on trichomes that only briefly grow out of the cannabis bud. This renders the stem, the stem, unusable for obtaining the necessary cannabinoids. This apparent need led to the introduction of genetic modifications in cannabis cultivation.

Application of bioengineering in cannabis

RELATED: Why You Didn’t Get The Strain Of Cannabis You Think You Got

The general goal of all modifications and genetic bioengineering practices carried out in cannabis is to make enough cannabinoids easily and more efficiently. The high effectiveness of bioengineering makes it a more reliable method for making cannabis products compared to traditional growing processes. The use of these various genetic modifications also increases the production of rare cannabinoids. These molecules occur naturally in traces in cannabis plants and become abundant and available through appropriate methods.

Another genetic modification that is also gaining traction among cannabis companies is the use of transgenic plants. Such plants are well adapted to survive in harsh conditions and times of environmental stress. This makes such super plants long-lived and reliable for making the cannabis products needed.

The biotechnology train in cannabis has left the station and various large cannabis companies have already woken up to this reality. Canopy Growth Corporation, Canada, bought Ebbu, a small bioengineering company in Canada, in 2018. The purchase value is over $ 300 million, making it one of the most important cannabis transactions between cannabis companies and biotech companies. Ebbu has the privilege of being recognized as one of the earliest players in the cannabis bioengineering space as the company began manipulating the cannabis genome using the CRISPR-Cas9 gene editing system.

Trait Biosciences in Toronto are also leaders in cannabis biotechnology, but with a different approach. The company has successfully developed methods to genetically manipulate the cannabis plant so that cannabinoids are generally made around the cannabis plant. This helps to improve the overall yield. Further work on the cannabis plant is also aimed at making some oil-soluble extracts from the cannabis plant more water-soluble. This makes it easy to familiarize yourself with cannabis beverages and other water-based cannabis products.

Other companies are following this line, and a good example is Zenabis of Vancouver, Canada. They already bought 36 tons of bacterially produced CBD from a medical marijuana company called Farmako in Frankfurt. This transaction is sure to be the first of many as other companies are expected to follow suit soon enough.

Consistency of the product

In contrast to cultivation processes, the use of bioengineering makes the production of cannabinoids easier because the process is easily reproducible along with the products. Growing processes are inevitably influenced by external factors such as weather, pests and other environmental factors. However, bioengineering is mostly work dependent and less prone to such environmental factors.

Surprisingly, using bioengineering modifications is more environmentally friendly compared to growing processes. This is because less energy is used to run a bioreactor than cultivation, which uses electricity to run lights and fans. Cultivation processes also carry the risk of water and land pollution. 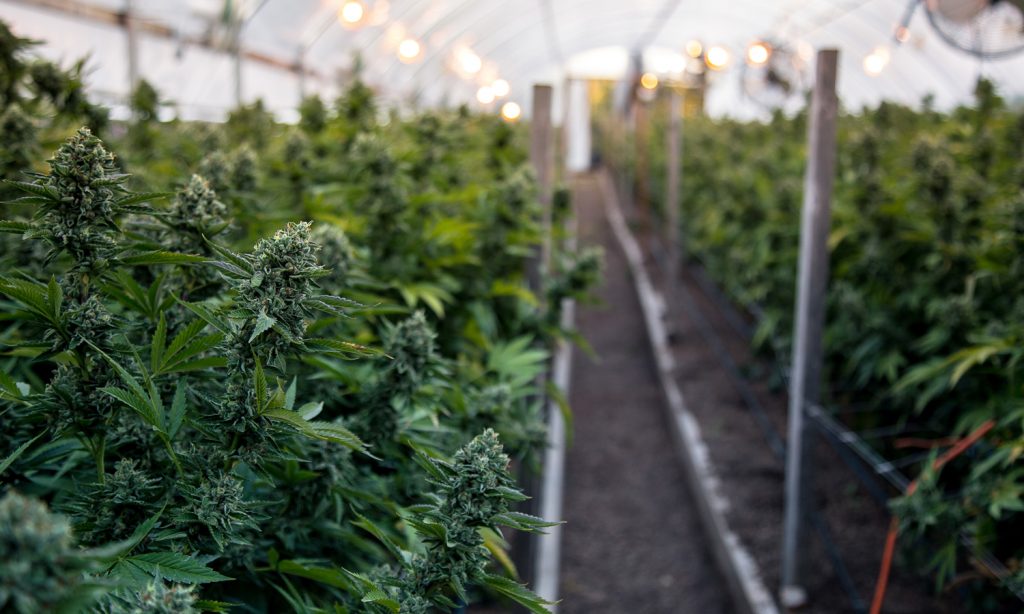 Using bioengineering has the added benefit of having other cannabinoids available that are less well known when compared to THC and CBD. Examples of such cannabinoids are cannabigerol-CBD and tetrahydrocannabivarin-THCV. This process also has the ability to create compounds that don’t occur in nature, making it more lucrative and effective.

Cannabis cultivation has skyrocketed since legalization began, and the introduction of modifications to biotechnology is sure to be a plus in every way. However, researchers and biotech companies have more work to do to fully understand and take advantage of this innovative new technology.