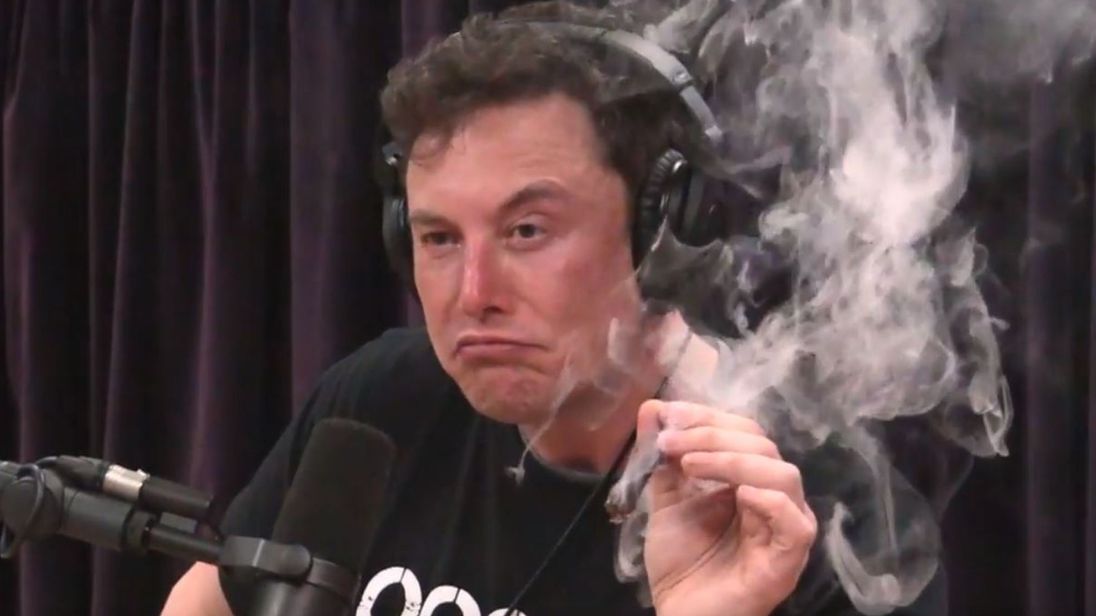 On Friday, December 2nd, Elon Musk tweeted, “This is going to be great,” referring to an upcoming info dump.

Since taking over the company, Musk and the team have been combing through Twitter’s internal files. We now have beyond a doubt evidence that Twitter censored free speech in the run-up to the 2020 US federal election.

Critics say the Twitter files didn’t produce a smoking gun. Despite the filings showing how the social media giant suppressed Hunter Biden’s laptop story and bent his will to Democrats’ wishes.

The Twitter Files, posted by Matt Taibbi (a real journalist and not just a corporate mouthpiece) is a Twitter thread you can follow here. Zero Hedge has combined the tweets into one article here.

Some highlights include requests from related actors to delete tweets that are damaging to the Biden campaign.

As Taibbi writes, it would become routine by 2020. “One executive wrote to another, ‘More to review from Biden team.’ The response would come back, ‘Done.’

Both Republicans and Democrats had the tools to influence Twitter. But internal files show the Twitter bias was pro-Democrat.

The Twitter files didn’t break the Hunter laptop censorship story. But it has actually been confirmed. Not that it needed much confirmation.

In the run-up to the 2020 election, mainstream legacy media, the New York Post, circulated the story and was subsequently censored.

They couldn’t even share the story via a private direct message. The only other time Twitter censors private messages is when it comes to illegal activities like child pornography.

The White House spokeswoman has been suspended from her account. Twitter said they would not censor Hunter Biden’s story but would remove it due to the company’s “hacked materials” policy.

Forget the fact that Biden left the laptop at a repair shop. Nobody hacked him. He just forgot.

Twitter knew it was wrong. The former Vice President of Global Comms asked, “Can we honestly say this is part of the policy?”

Not that it matters. Former Legal, Politics and Trust leader Vijaya Gadde was “happy to jump on the phone” and discuss the undermining of free speech with Democratic Congressman Ro Khanna.

However, Khanna was more concerned with protecting the First Amendment.

When the Biden laptop story became the “Tech’s Access Hollywood moment,” the social media giant dug deeper into the hole.

Szabo writes, “Take-away at a high level — every Republican said, ‘This is a game changer. It’s just too much.” And both Democrats and Republicans were furious.”

However, Szabo echoes the attitude of the Democrats he interviewed. They want “more” moderation, going so far as to say that the Bill of Rights is “not absolute.”

CEO Jack Dorsey was unaware of this. When he finally intervened, he was skeptical of Twitter’s actions.

Former Twitter chief of trust and safety Yoel Roth has admitted it was a “mistake” to censor the story. That it was “too difficult” for Twitter to verify.

However, they could have simply trusted the Post. Given that the Post is one of America’s oldest newspapers, it doesn’t have a reputation for being a speculative tabloid.

However, critics are missing a key aspect of this story.

Would Roth have censored the story if it had involved a Trump laptop full of pornography and incriminating evidence about a foreign power and a Ukrainian gas giant?

For example, how lax can the content of cannabis get?

Since the Weed File is the only success he’s had as Prime Minister (which is itself controversial), he may choose to reform the Cannabis Act to bring it in line with the Review Committee’s recommendations.

In 2015, Trudeau campaigned for the legalization of cannabis with blatant propaganda. Or, as Twitter might put it, harmful misinformation.

And he used the “think of the kids” rhetoric. A propaganda tactic that is a) technically a logical fallacy, b) substituting rational conversation for moral panic, and c) invoking censorship.

You can’t have a rational, open discussion about cannabis with someone if every urge for freedom is met with “but what about the kids!?”

Trudeau’s revival Pierre Poilievre has a good chance of becoming Canada’s next prime minister. However, Poilievre wants to shut down the safe dispensaries that supply taxpayer-funded medicines to homeless addicts.

Unlikely under Elon’s leadership. But what about the other tech giants?

“I’m not convinced that this is a bomb,” says the bootlicker.

Former staffer Yoel Roth, who through censorship helped make Joe Biden president, says the publication of all of these emails is harmful and “fundamentally unacceptable.”

The cognitive dissonance in some of these people is really profound.

But as Musk said in a Q&A, “The idea here is to clarify everything that happened in the past to build public trust for the future.”

“Rather than admitting they lied to the public, they’re trying to pretend this is a non-burger,” he said. “Shame on you.”

As a matter of fact. One can only hope that Elon and other freedom-loving billionaires start buying up other social media giants.

Elon Musk may not have acquired his wealth entirely through free and fair market means. But I will put his absolutism of free speech above the moral scrutiny of progressives any day.