This is a key trait of highly intelligent people

Many of us have had to get used to being alone during the pandemic, but there is a subset of people who likely enjoyed solitary confinement. Researchers have found that highly intelligent people really enjoy being alone. According to the study, intelligent people are less satisfied when they interact with their friends more often.

A study published in the British Journal of Psychology in 2016 suggested that this finding was due to evolutionary psychology. Researchers suggest that intelligence was an evolution that occurred when humans faced unique challenges and had to find ways to solve them.

Photo by Anthony Tran via Unsplash

The results contradict the evidence we’ve gathered over the years. Many studies and surveys have shown that socialization and the trust of friends and people are the keys to people’s happiness.

RELATED: Many people gave up this daily hygiene routine during the pandemic

The smarter the person, the more likely they are to solve the problems on their own. The less smart the person is, the happier they would be when they are surrounded by friends and ultimately feel better when they are around people to help them solve problems. 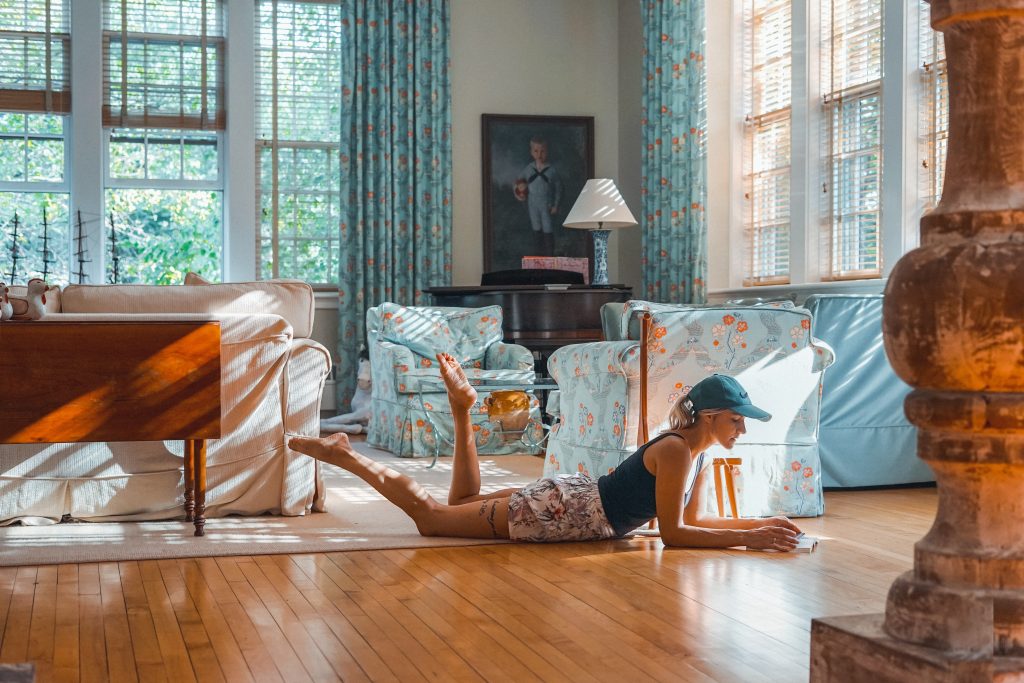 Photo by Toa Heftiba via Unsplash

The study analyzed over 15,000 responses from people between the ages of 18 and 28 using the National Longitudinal Study of Adolescent Health, which measured life, satisfaction, health and intelligence. For the majority of respondents, being around friends was crucial to their satisfaction.

RELATED: Stress levels for this population group skyrocketed during the pandemic

The researchers theorized that, aside from evolutionary reasons, more intelligent people preferred to be alone for aspirational reasons. The smarter the person, the more likely they are to focus on their long-term goals, which means that hanging out with other people will distract them from their goals.

Nevertheless, one study is not enough to make general statements about highly intelligent people and others with a more average IQ. Many people prefer to be alone and not geniuses.