The Rookie’s Guide To Kush Weed

As a newcomer to the cannabis world, there is a high chance that you have only heard the word “Kush” on one hip-hop track. So there is a lot that you probably don’t understand yet.

When an experienced cannabis user hears the slang “Kush”, the first thing that springs to mind is high quality weed. This is the Kush strain – a highly potent weed.

Officially, Kush is a term used to classify a family of indica-dominant cannabis strains. Unofficially, it is the term the western world uses to qualify high quality black market cannabis.

The origin of the Kush weed can be traced back to the region known as the Hindu Kush – it was also named after this region. The Hindu Kush region lies in the mountains between the Pakistani and Afghan borders. It is one of the best regions for growing native marijuana due to its soil properties, which are perfect for plant growth, and the fact that the area is in a deep valley and is protected by hills.

Kush weeds can also be grown in various locations around the world. The plant has adaptable properties that make it very resistant to adverse environmental influences. Because of this, it is very preferred by breeders.

There are currently over 900 varieties of weed originating from the Hindu Kush, and there is a possibility that the original variety may have become extinct.

History of the rise of Kush Weed

It’s not uncommon for popular Kush strains to wrap up the prestigious marijuana awards around the world. This is all thanks to the hippies who were actively involved in the distribution of Kush cannabis seeds to western countries in the 1960s and 1970s. Countries like Turkey, America, Canada, Pakistan, India and several European countries were stops on the route that these young hippies followed at the time. 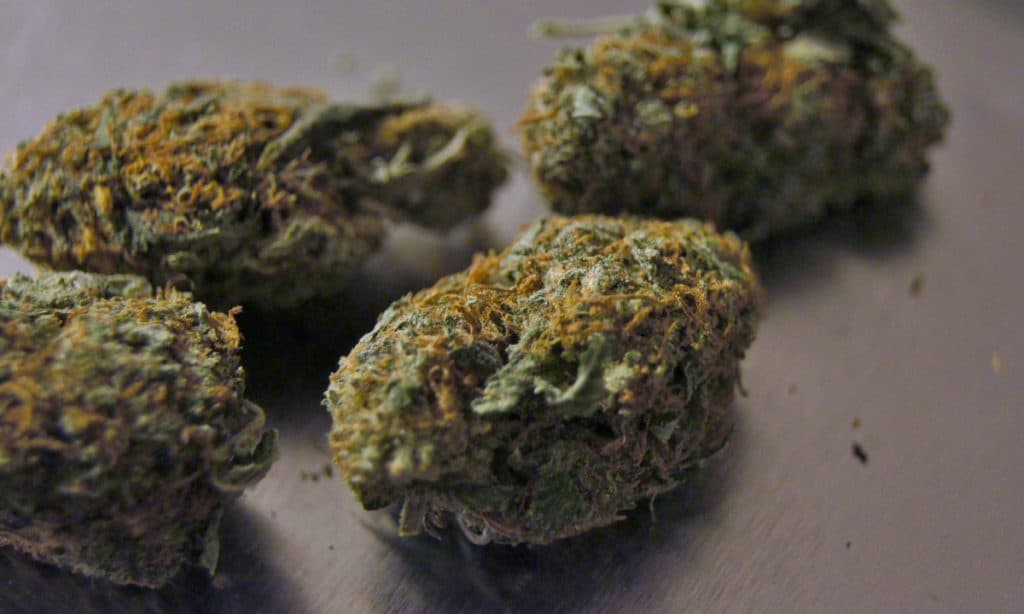 Photo by naeimasgary via Pixabay

Not long after these hippies finished their adventure, the Hindu Kush region got into political turmoil. This unrest, which has continued since 1978, has since made exporting Hindu Kush seeds difficult – more reasons to thank the hippies who transported enough Kush seeds to start a “Kush revolution” in the West.

RELATED: What Is Hash, and Why Is It Making a Comeback?

Different strains of marijuana were born during this revolution. And these Kush strains were at the forefront of the indica-dominant hybrid scene. Many predict that Hindu Kush marijuana will have a higher number of offspring than Genghis Khan.

The Hindu Kush is a landrace tribe with a pure and undiluted genetic makeup. Its genes were completely isolated before it was crossed for the first time. This is why his offspring have very stable and potent indica breed traits.

Like most indica cannabis products, the Kush seeds are relatively long-lived and can adapt to different growing techniques and environmental factors than the Sativa strains. They can adapt to colder, intense climatic conditions with average water consumption in somewhat dry areas.

Inexperienced farmers can try cultivating weeds as their robust disposition allows them to survive through some novice mistake.

Many cannabis growers have adapted their growing techniques to accommodate the growth of Hindu Kush varieties. Mainly because the Kush seeds took less time to flower than their Sativa counterparts. With these seeds, marijuana growers have been able to grow more cannabis and have higher yields.

Effects of Kush Weed on a First Time User

Kush Weed has these magical effects that have made it popular with cannabis users around the world.

As with most indica-dominated marijuana, consumption of Kush weed has a calming and calming effect on the user. They give extraordinary relief to users.

The high associated with the Kush weed is intense and it comes with a euphoric and happy feeling that doesn’t affect your perception – that’s amazing. Imagine getting high and still maintaining your mental clarity. However, I have to state that this also depends on the tolerance of the user. For some, it might make them drowsy and frozen on their couch. 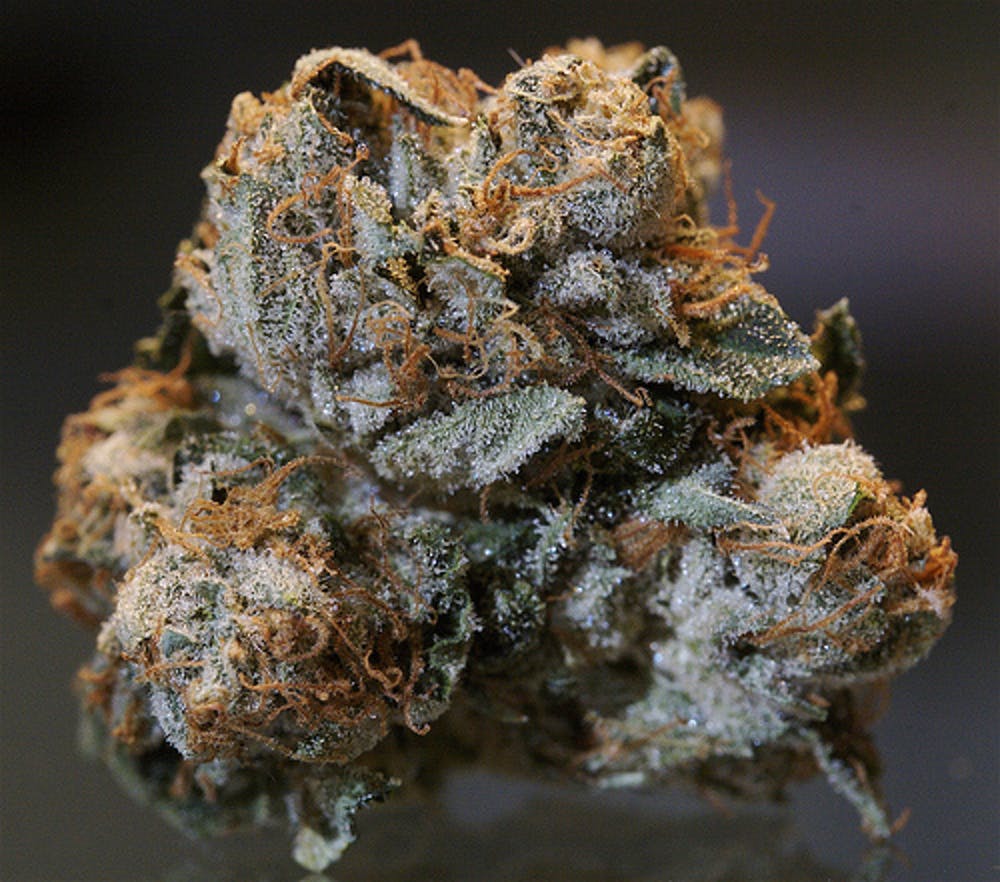 The dried bud of a Kush cannabis plant. Kerouachomsky

Kish weed varieties are also used medicinally for their pain relieving properties. It helps with a patient’s insomnia and reduces their anxiety and depression by keeping them in a meditative state. To be on the safe side, medical professionals recommend using Kush marijuana in the evenings.

The intensity of these effects depends largely on the exposure to the Kush consumed.

The strains of Kush Weed have different scents. Some of these include;

And so many more.

Kush weed varieties have dense looking buds that are small. It can be of different colors, but most of the time they are deep green with a subtle purple hue on the leaves. The plant’s guns can be either orange, bronze, or rust colored when the plant is to be harvested.

The flavors of different Kush weed strains include:

Kush weeds are a common backcross option for growers because they have stabilizing properties that help with hybrid genetics.

Several indica-dominant hybrids can be traced back to the Hindu Kush. Some breeders are working on creating pure Sativa Kush strains as they are rarely in circulation.

The most popular Hindu Kush strains around the world are:

Of all the strains of Kush weed, the OG Kush is the closest to the original Hindu landrace weed. The OG is known worldwide for its intricate terpene attributes as well as its extremely pleasant aroma. Nowadays, newer strains of Kush weed are made from backcrossing OG Kush with another strain of Indica or Sativa cannabis.

Almost a thousand strains of cannabis owe their existence to the amazing Hindu weed. With all of this information in place, you have everything you need to teach another beginner the detailed properties of the Kush weed. Now you know what to expect when you consume the spicy Kush weed. Have fun!