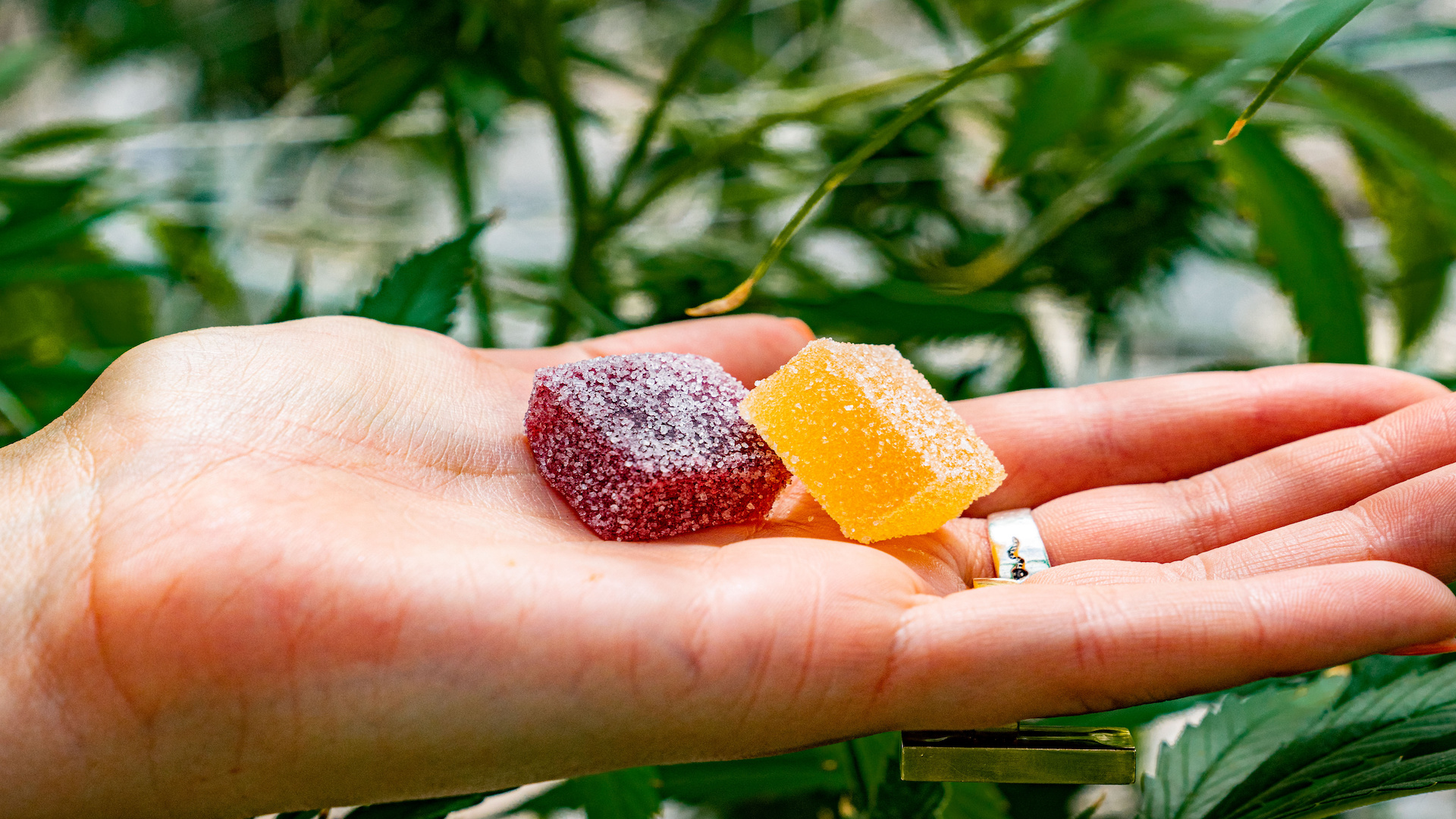 These products may contain no more than 5 milligrams of hemp-derived THC in any single serving, or more than 50 milligrams per package. But investigators found candy at 20 times the legal dose and packets at 50 times the maximum dose, they say.

That’s… a lot of THC

In most legal states for adult consumption, a single serving of a THC-infused edible is limited to 5mg or 10mg of THC. For an adult cannabis user who enjoys an occasional edible, 5 to 10 mg can feel like a glass or two of wine. Doses above 20mg to 50mg are typically enjoyed by consumers with a higher cannabis tolerance or used to treat extreme pain situations such as those experienced by cancer patients.

And the Northland Vapor Company seemed to show some awareness of their offering. The product name: Death by Gummy Bears.

Make no mistake, marijuana edibles are now legal in Minnesota

No people, no animals, no fruits

The Pharmacy Board and Food and Drug Administration officials inspected Northland Vapor’s Moorhead manufacturing facility on Nov. 8 and imposed an embargo on the noncompliant products, which the board estimates have a retail value in excess of $7 million.

The company says it has tried to comply

The lawsuit, filed in Clay County District Court in Moorhead, seeks a court order that those products be destroyed and that the company refrain from selling edibles in violation of state law effective July 1, 2022 in came into force.

Northland Vapor’s attorney, Tyler Leverington, said in a statement that the company had tried to work with the state to comply with the law, “but someone decided that Northland should make an example.”

Recreational marijuana itself remains illegal in Minnesota. But Democrats, who took full control of the state government in November’s election, plan to make a push to broadly legalize it in the coming term. Senate Republicans blocked earlier attempts but lost their majority.