In 2018, the Mexican Supreme Court ruled the country’s marijuana laws unconstitutional and ordered Congress to draft new laws. Congress had to request several extensions, but now it has missed another deadline, as it seemed close to an agreement on new laws.

SEE: Latin America is moving from Argentina to Mexico on the road to legalization with a few absurd exceptions

This problem may seem familiar to Americans, but there is much more at stake in Mexico.

SEE: Don’t Mention the Drugs War, or we may have to deal with the real “Border Crisis”.

Photo by Jezael Melgoza via Unsplash

Of course, the pandemic hit Mexico much harder than the US. At some point they should have run out of death certificates. But in a country where thousands of people are killed in the drug war and thousands just disappear every year, this is just another tragedy.

While the Mexican government still controls the big cities, there are large areas where the gangs (not “cartels”) are terrorizing people who are not allowed to own guns, which the gangs get from the US, funded by selling illegal drugs.

Unfortunately, the Mexican President Andres Manuel Lopez Obrador (AMLO) was a disaster. He’s kind of a left trump card. Latin America has a word for it: Personalism, But it’s new to Mexico (and to the US until recently). In post-Stalin Russia it was called theCult of personality.

SEE: Republicans have built a personality cult around Trump that glosses over his embarrassed presidency

And while Mexico, unlike most Latin American countries, has never had a military dictatorship, the government’s dependence on the military became embarrassingly evident in the past year. The US arrested the former Mexican last October defense Minister Salvador Cienfuegos at Los Angeles Airport. Because the US does not trust the Mexican government, Washington has not notified Mexico City beforehand. 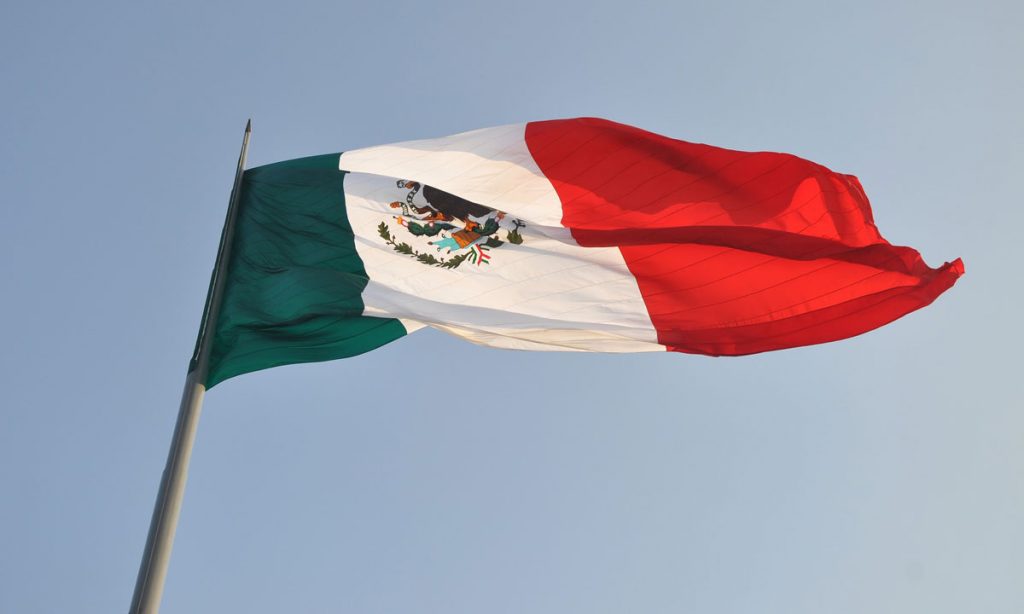 Photo by MariaLR via Pixabay

Mexico was “outraged” allegedly because it somehow violated its sovereignty, etcand demanded that the general be sent back to Mexico, where he would be charged with corruption. The US agreed, perhaps in a deal for Mexico, to arrest a major gang leader.

SEE: Exclusive: Mexico Agreed With US AG Barr To Arrest Drug Capo In Deal For General AND: US Drop Case Against Ex-Mexican General After Pressure

However, when the general was safely back in Mexico, he was “exonerated” in January. The US was not pleased, but this absurdity clearly demonstrated the power of the Mexican military.

SEE: Mexico Worries About Scorn When Another Drug Baron Is Set Free

While the pandemic continues in the “real world”, the US is sending vaccines to Mexico, the Republicans denounce President Joe Biden’s “border crisis” and demand that VP Kamala Harris go to the border for a photo with the “big ones”, beautiful wall, ”which Trump repeatedly claimed Mexico would pay for. And Mexico is caught in the middle, but it’s still struggling with the easiest part, legalizing marijuana.

As an old and largely unrepentant drug warrior, Biden cannot see the increasing damage being done to our increasingly vulnerable neighbors. Harris goes to Central America, even more vulnerable and corrupt than Mexico, but she can’t even mention the drug war. When the Mexican military is deeply corrupt and now effectively controls the national government under the incompetent AMLO, we are in a new phase of our disaster in Latin America.

Richard Cowan is a former NORML National Director and author of various CBD extracts. What to choose