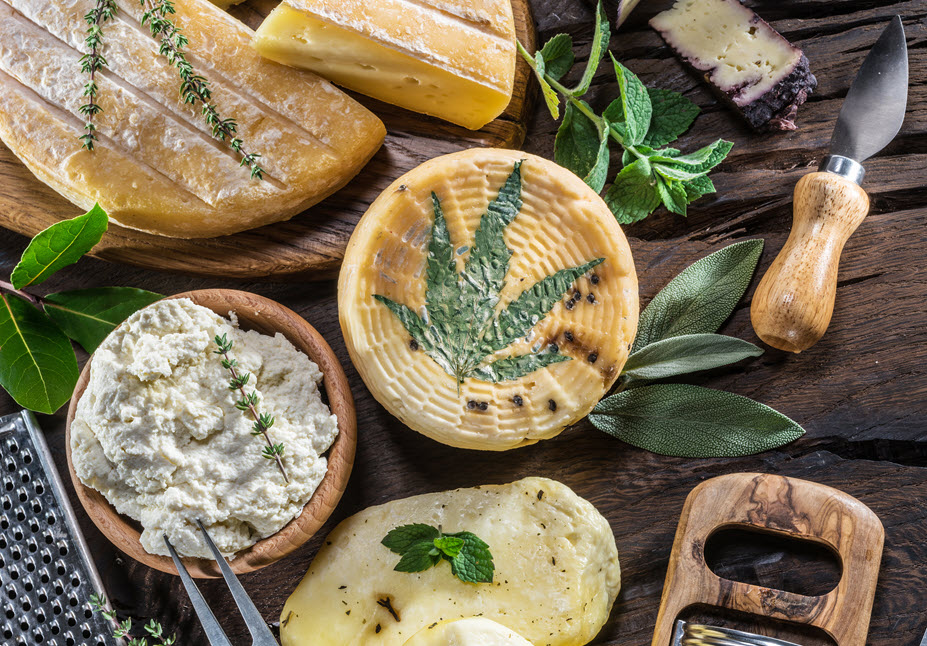 If the country’s most recent court ruling is upheld, the sale and use of hemp flower and CBD will be legalized in France.

According to French news channel RFI, on Dec. 30, 2021, the French government approved the sale of hemp-derived products with THC levels of 0.3% or less, after lifting the country’s CBD restriction a year earlier. However, the government caught D8 by surprise and to their dismay, and also banned the sale of hemp flower, emphasizing its alleged psychoactive effects.

However, a top court in France overturned that ban after finding that CBD had not been proven dangerous and that hemp flower had positive benefits beyond smoking. On December 29, the French Council of State, which acts as a sort of supreme court and advises the French government on legal matters, declared a blanket ban on marketing the material in its raw form “disproportionate”. Additionally, they found no conclusive evidence that CBD was harmful. In fact, there is evidence to the contrary.

The council said it hadn’t been proven that other chemicals found in cannabis buds and leaves, particularly CBD, were dangerous. According to the research, CBD “has anticonvulsant effects and relaxing properties, but has no psychoactive effects and does not cause addiction,” the council added.

The court ruled that hemp flower is not a psychoactive substance. In fact, it’s far from it. Aside from smoking hemp flower, it can also be ingested as a crafted tea or infused oil. Other options include flower-based vaporizers or homemade tinctures.

However, even with the recent court decision to legalize hemp flower, questions have been raised about how the government intends to distinguish THC-rich cannabis from hemp. According to the State Council, the solution lies in rapid tests.

Based on the idea of ​​free movement of goods, the European Court of Justice ruled in November 2020 that France’s CBD ban, which is permitted in several other European countries, is unconstitutional. The Court of Cassation, France’s highest court, then ruled in June 2017 that any CBD lawfully grown in the European Union could be sold in France.

As indicated by the Hemp Professional Association (SPC), there are already around 2,000 CBD companies in France. Another estimate puts the annual turnover of the industry at around 534.1 million US dollars or 500 million euros. In fact, flowers alone account for more than 50% of that revenue.

According to national experts, the court’s recent decision paves the way for an “economically sustainable” hemp business that can stand the test of time. Hemp Today, a news outlet, also published that a French Senate group firmly believes French hemp can generate €1.5-2.5 ($1.6 billion) in annual sales and 18,000-20,000 jobs.

Legalization of cannabis in France

Is cannabis legal in France? This is a question to ask yourself if you are considering visiting the country soon. Regrettably, France continues to lag behind other countries in terms of cannabis legalization and tolerance, despite increasing acceptance and legality of cannabis around the world. Despite having the highest per capita cannabis use in Europe, recreational marijuana is still illegal in France. The country is also known for having one of the strictest cannabis regulations in Western Europe.

Nevertheless, a lot has developed in recent years. President Macron’s administration announced new rules for 2020 that will replace a one-time fine for future jail sentences. This change in the law was seen as a form of decriminalization as it was made to reduce the number of trials related to cannabis possession. However, anyone who received a fine for possessing cannabis would have the fine stamped on their criminal record. As a result, despite lighter penalties for possession, cannabis remains banned in France.

While much of the western world has approved the use of cannabis for medicinal purposes, France only legalized medicinal cannabis in March 2022. A regulation passed by the French government early last year has legalized the cultivation of medicinal cannabis in the country and for an industry that is developing around it. On March 1, 2022, the decree became law; Despite this, bureaucrats have yet to fully implement the new regulation.

The new regulation laid out the requirements and steps for producing marijuana solely for medical purposes. In light of these developments, the French Health Code is expected to be amended to allow thorough medical authorization of the production, cultivation, manufacture, export, import, transport, possession and use of cannabis and its derivatives.

The law was enacted two years after the first medical cannabis trials were announced in France. However, a pilot project only started in March 2021. The experiment, which is overseen by the National Agency for the Safety of Medicines and Healthcare Products (ANSM), involves 3000 people with various serious medical conditions such as epilepsy and chronic pain. In the coming months, ANSM will also oversee the development of the medical cannabis supply chain.

As legislation progresses, court rulings are expected to come into force in early 2023. The government is also expected to declare hemp compliant with the EU’s Common Agricultural Policy, create an industrial plan and issue specific regulations. The Council of State’s lifting of the government’s previous ban on hemp flower appears to be a positive step towards full legalization of cannabis in France.

Despite its strict and somewhat strict cannabis legislation, France is the third largest producer in the world and the largest grower of industrial hemp in Europe. France has been growing industrial hemp for almost 200 years, with the nation cultivating more than 175,000 hectares of hemp.

THE FRENCH COUNCIL FIND NO ILL EFFECTS FROM CBD OR HEMP!