An excellent article in Forbes about the upcoming legalization of marijuana in New York points to frequent failures in various state legalization laws.

I have been very critical of most government legalization policies because of their excessive taxes and “regulations” that increase costs, barriers to entry, and make legal products more expensive than black market products.

SEE: Why the US (partially) completely messed up full marijuana legalization

After a real decriminalization that no longer arrests marijuana users even if they are not white, the main goal of legalization should be to get marijuana off the black market using hard drugs. The Dutch call this the “separation of markets”. If someone in the Netherlands wants cannabis, they don’t have to go to a street drug dealer. You just go to the next “coffee shop”.

Unfortunately, as the Forbes article points out, the new laws that legalize the cultivation and sale of marijuana are leaving small growers on the black market. This is great for them until it is a disaster.

Aside from the fact that I have a lot of friends who are breeders, leaving these good people on the black market is counterproductive. First and foremost, these people are not a social or public health and safety problem. On the other hand.

Of course, smallholders cannot supply the mass market, just as homebrewers cannot replace the other bud. The solution is to create a category for “small” producers who pay a low license fee and adhere to adequate public health and safety standards. They could set up producer co-operatives with their own “brands” that could be sold in “farmers markets”. They might then be able to expand their markets. They would be subject to the same income taxes as lettuce farmers. 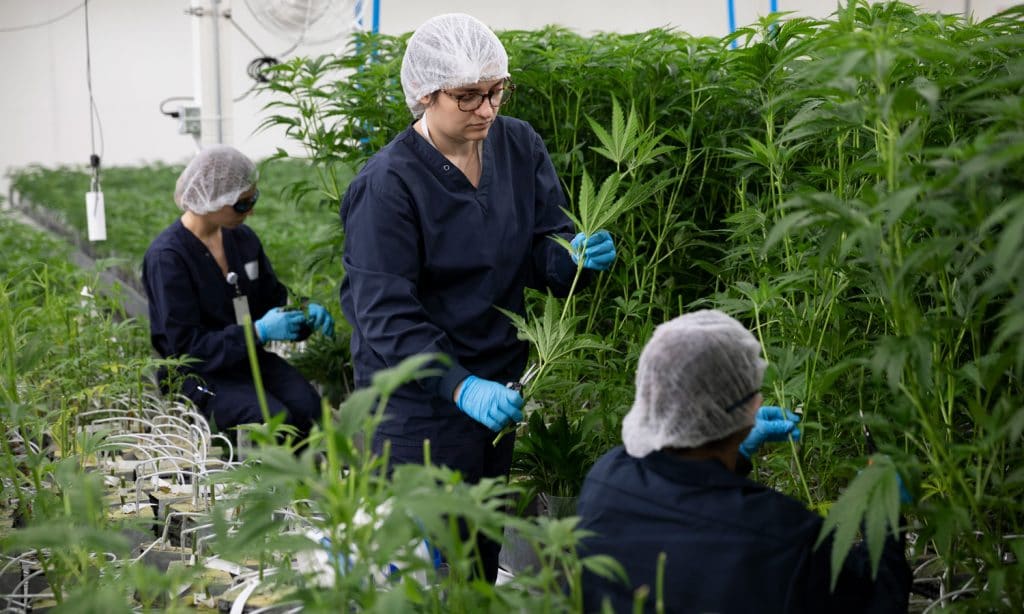 Just as beer and wine shops were allowed to build craft bars, restaurants, and even resorts around their products, cannabis entrepreneurs should be able to do the same.

Unfortunately, under the new New Jersey laws, you can buy it, but you can’t even grow a plant for yourself, much less as a small business, without dealing with a red tape.

Other states have excessive licensing requirements for retail marijuana. Absurdly, some are planning high taxes on retail marijuana sales to pay some sort of “reparation” for minority marijuana users who have fallen victim to the laws that the same politicians backed until they belatedly read the polls.

And let’s be blunt. These people need legal protection because the prohibitionists’ propaganda machine has not been switched off. Smallholder farmers will continue to be important targets for the Narken. It’s a lot easier to open a door to a small grow-op in a no-knock raid than it is to go to a hard drug dealer.