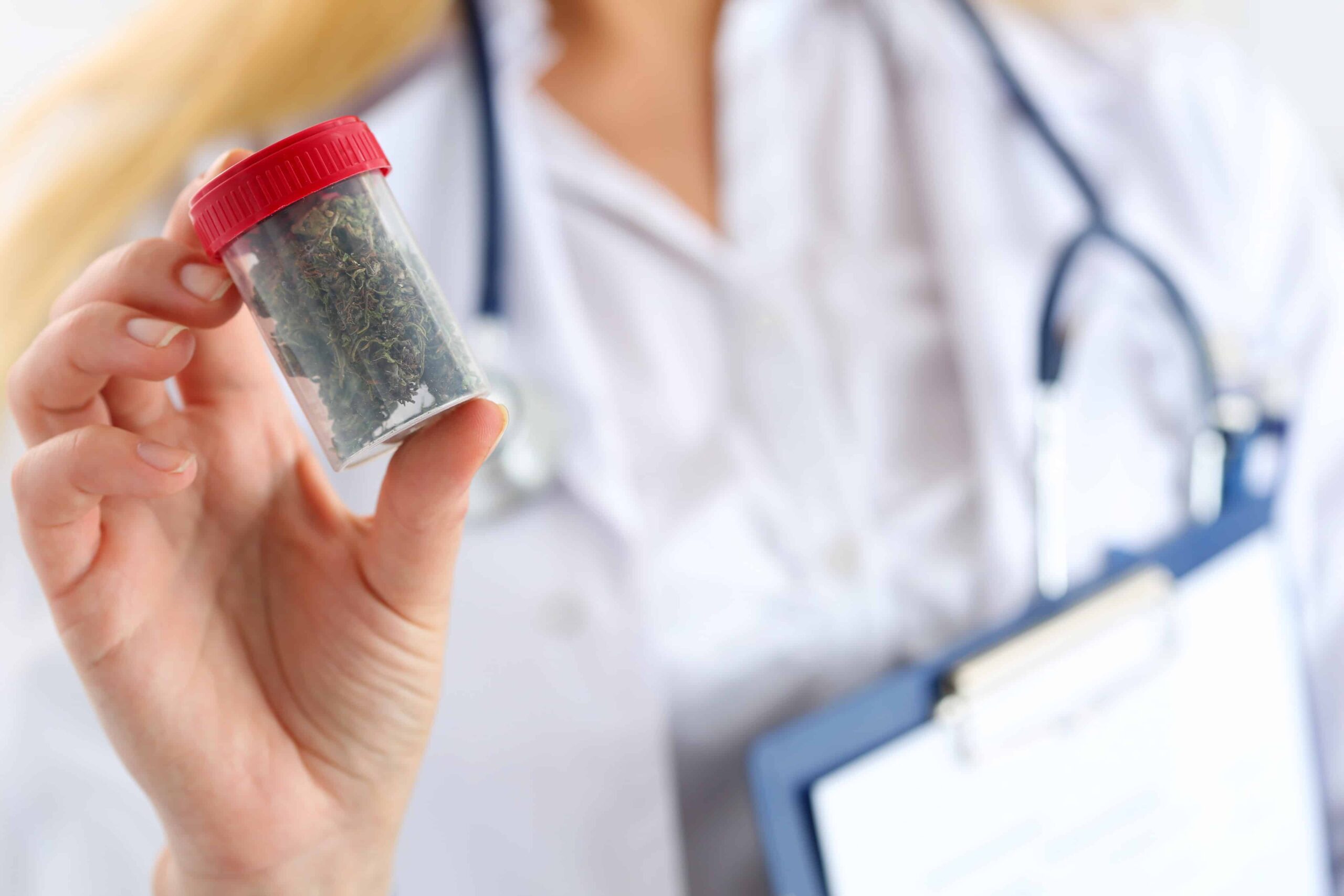 Kentucky Governor Andy Beshear recently held a press conference detailing many of his successful actions over the past year. Among these achievements for his administration, Beshear spoke about his move to help patients who wish to use medicinal cannabis. “Following again no action by the General Assembly, I issued an executive order to allow certain Kentuckians, such as veterans suffering from PTSD and those suffering from chronic and terminal illnesses such as cancer, access to medicinal cannabis. This order will come into effect soon, on January 1, 2023,” he said.

After completing the briefing, Beshear answered questions from the press. Al Cross, a professor at the University of Kentucky’s School of Journalism and Media who also writes for the Northern Kentucky Tribune, questioned the lack of convenience for those wishing to obtain medicinal cannabis.

“The executive order will not make anyone on the medical marijuana frontline comfortable. What it will ensure is that they are not criminals,” Beshear said. “And those are the limitations that I have in executive power and the limitations that other states have put in place when we don’t have our own full program. And that’s why it’s so important for lawmakers to step up and pass medical marijuana.”

Beshear said his government is working to compile regulations for Delta-8 products that were recently ruled legal by a Northern Kentucky District Judge. He also stated that lawmakers must do their part to help patients across the state by enacting an official medicinal cannabis program.

“I want our people to be able to get it close to home, I don’t want them to have to drive to Illinois. That requires an act by the legislature,” Beshear said. “I’m the first to admit that the executive order is imperfect because lawmakers should have done it a long time ago, but it’s also fluid. And it is only by re-enacting an additional executive order that we can secure everything that we are able to do as we have these discussions with other states.

Beshear mentioned that there will be a “palm card” for law enforcement next week to educate them on what the executive order does. “Also, the law enforcement hand card will be available by January 4th. First, it’s very simple,” Beshear explained briefly. “But when I spoke to the medical marijuana moms the other day, [the] Executive order is a step they find exciting and gives them some comfort in knowing they won’t be prosecuted, but it’s not the answer. But I hope it puts the pressure on.”

According to WHAS11, Beshear described the Palm Card as a checklist for law enforcement to complete, including providing a receipt showing where a product was purchased.

Recently, proponents of Kentucky Moms for Medical Cannabis and Kentucky NORML spent time in the Kentucky Capitol posting more than 350 pictures of patients with chronic illnesses who have benefited from access to medical cannabis. Beshear visited the exhibit on December 28 to meet with these advocates. “Many Kentuckians with chronic pain suffer and seek relief. Today I visited Moms for Cannabis, advocates looking for health solutions that don’t compromise quality of life – something medicinal cannabis can deliver,” Beshear wrote on Twitter.

Julie Cantwell of Kentucky Moms for Medical Cannabis hopes lawmakers will take action in 2023. “Year after year we get overlooked, and this year we’re hoping legislators will pass medical cannabis legislation,” Cantwell told WYMT. “So a lot of these people that you see on the wall can’t make it to Frankfurt, so we’re taking people to Frankfurt.”