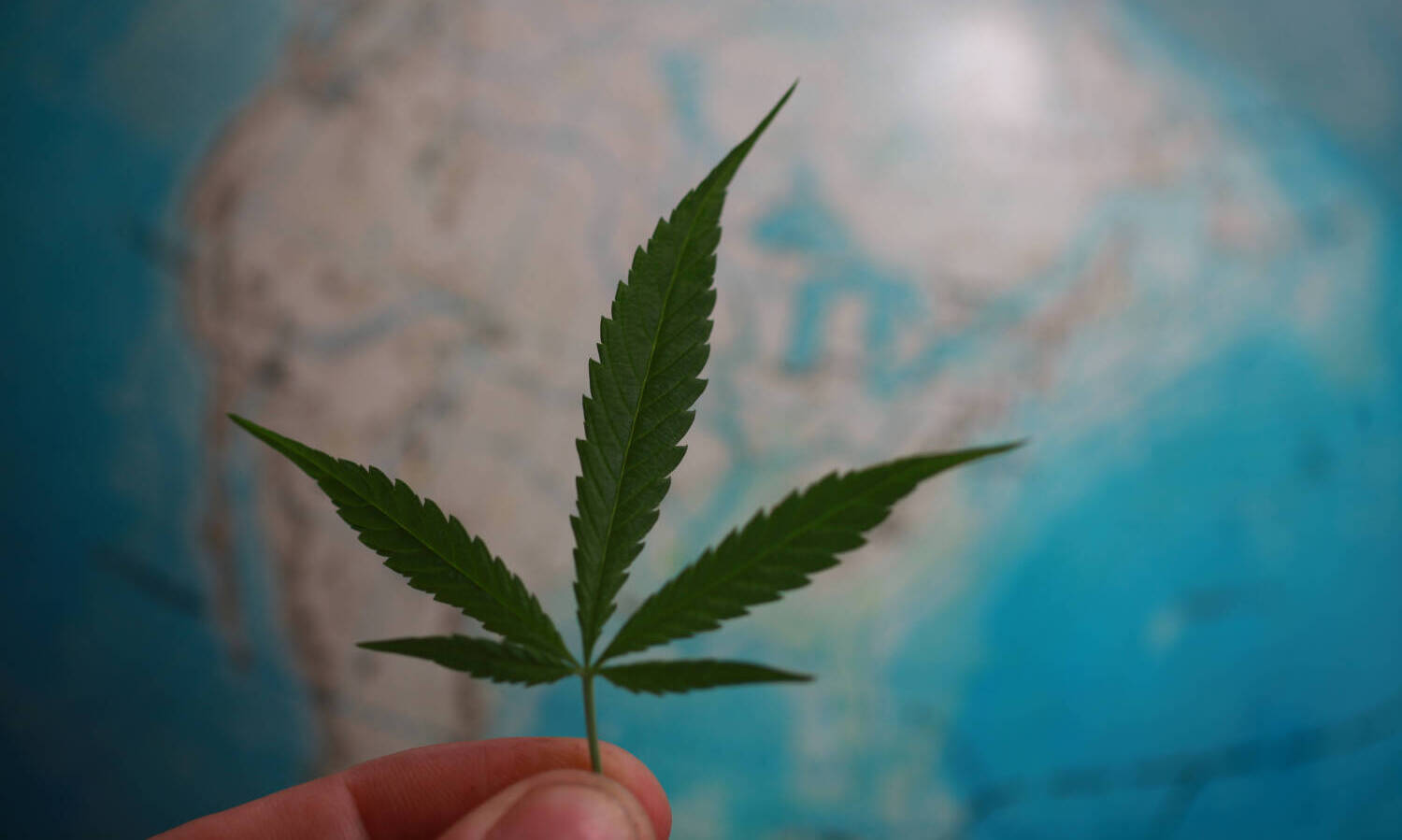 Global cannabis reform is gaining momentum. What started as a wave in three countries has grown into a global political movement.

While many countries, particularly in Africa and Asia, continue to ban cannabis, a hotbed of reform activity is emerging everywhere else.

In the US, US cannabis advocates continue to push for federal and local reforms. At the same time, notable international cases, including that of WNBA star Brittney Griner, remind us that while reform is underway, it is far from where proponents want it to be.

“The majority of the world seems to be moving towards some form of cannabis regulation with liberalization in mind,” said Jason Adelstone, associate attorney at Vicente Sederberg.

Adelstone, who specializes in cannabis compliance and international regulations, added, “What these systems look like can vary a lot.”

Depending on the country, the programs vary from permissive medical regulations to heavily regulated GMP-style pharmaceutical markets. Medical and export-only models, as seen in Lesotho, are popular legislative approaches. In South Korea, the cannabis-based drugs Epidiolex and Sativex are partially approved.

Mexico and South Africa have taken different approaches, legalizing cannabis through Supreme Court rulings. Neither has passed legislation through their legislative bodies.

Lewis Koski, Metrc’s Chief Strategy Officer, believes that the approaches being pursued by Malta and Luxembourg could offer an alternative model with certified businesses, ranging from cultivators to social clubs. Both countries passed reform laws in 2021.

As activity continues, there is reportedly growing demand for information before significant changes are made in other markets. “There’s a real interest in hearing from other countries, companies and experts who have experienced it differently around the world,” Koski said.

RELATED: Are Bad Actors On The Retreat On Cannabis?

All eyes are currently on Germany. The proposed rules were released and approved by the federal cabinet in early November, but reform efforts could be stalled by the European Union, where politicians opposed to legalization have lobbied against the measure.

Other European countries, including the Netherlands and Portugal, have passed cannabis or drug reform laws in recent years, but have not fully legalized the plant.

Michael Sassano, founder and CEO of EU-based pharmaceutical and biotech company Somai Pharmaceuticals, said medicine was “clearly the easier route” to legalization. Still, news from Germany has surrounding health ministers in the loop. 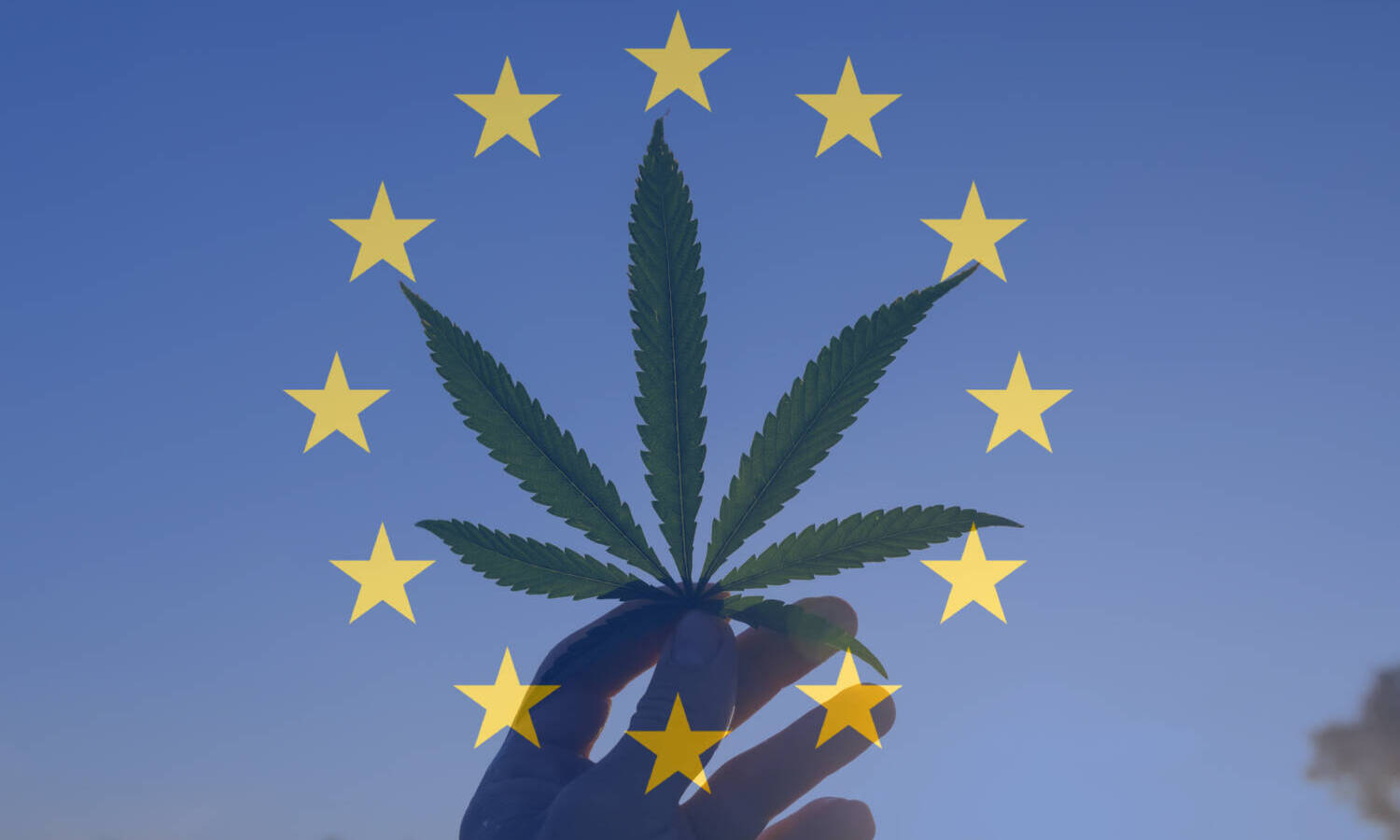 “The big question is not whether cannabis will increase globally; It’s just a matter of rules to open up access for patients and use by adults,” Sassano said.

Adelstone mentioned that other countries, including the Czech Republic and Ireland, could soon join Germany in passing cannabis reform legislation.

The expanded access encouraged Linnea, a 40-year-old brand, to continue expanding into the cannabinoid market, Caspar said. As more nations consider reforms, she urges lawmakers to consider the diverse needs of the market when creating regulations.

“The needs of the medical patient and the leisure customer are not interchangeable,” said Caspar.

federal movement in the United States

Back in the United States, two states, Maryland and Missouri, passed legalization initiatives in November. Three other states — Arkansas, North Dakota, and South Dakota — opposed their electoral measures, a marked departure from the green wave of two years ago.

Another hotbed of the movement is New York. Ryan Kocot, a cannabis attorney licensed in California, Massachusetts and New York, is interested to see if the Empire State’s model will exclude multi-state operators, as some say the plan suggests.

“There may be some unintended consequences, but the intention is to give smaller operators a chance,” he said.

The impact of these efforts needs to be determined. A lawsuit filed by an overseas retailer in mid-November temporarily halted licensing in five regions, including Brooklyn. The case, brought by Michigan-based Variscite NY One, denies New York’s CAURD program and its priority licensing to drug war victims. 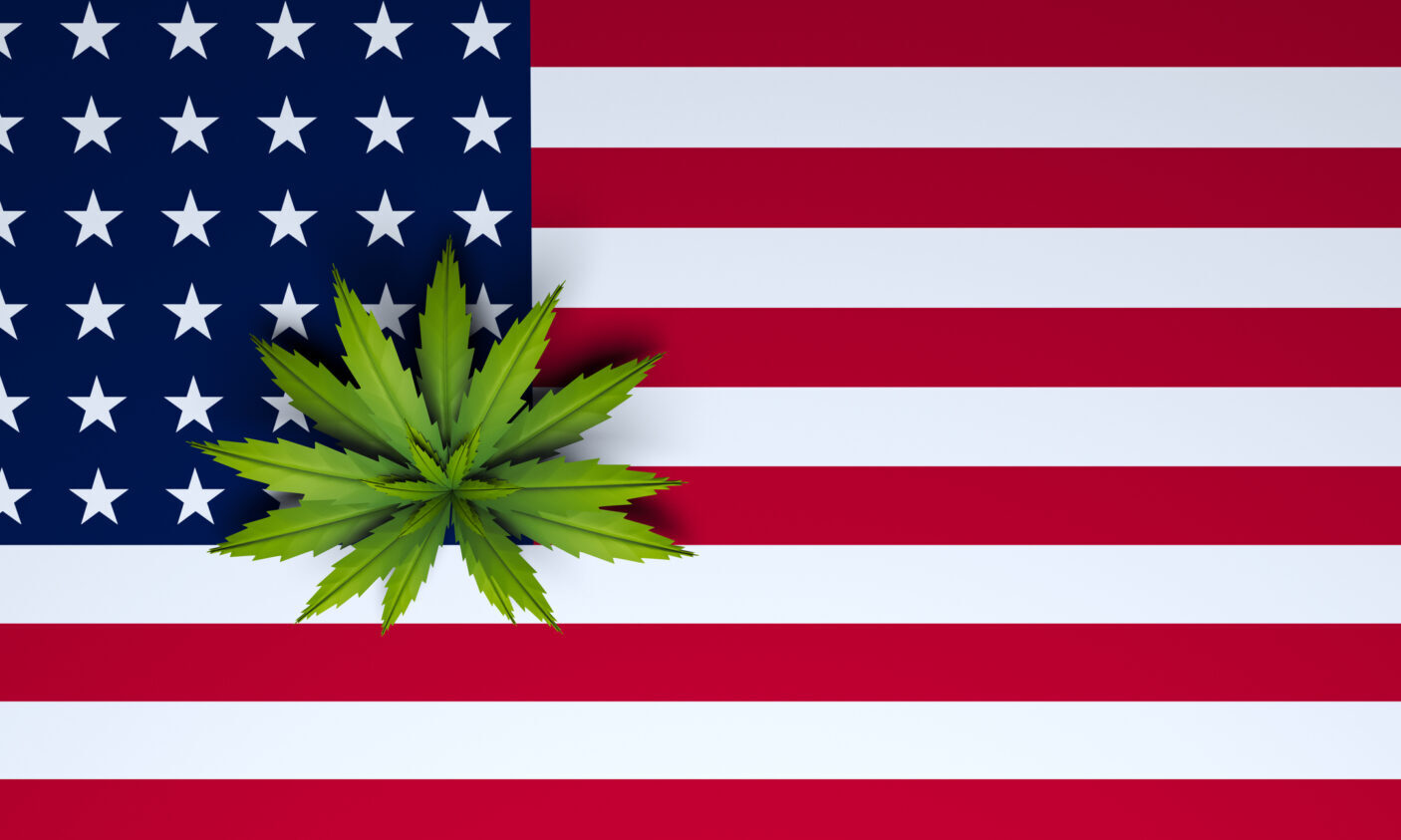 Reforms at the national level remain a wait-and-see game for the time being. Rumors of passing the SAFE Banking Act during the Congressional lame duck flurry. If the US passes significant legislation, Sassano believes neighboring nations could follow suit.

“South America will collapse if the US gets their federal law through,” he said. A flood of medical laws have been implemented in several countries on this continent in recent years.

Meanwhile, in October, the Biden administration took action to repair the damage caused by the war on drugs, pardoning thousands convicted of basic federal cannabis possession. The move is met with divided opinions.

dr Chanda Macias, CEO of Ilera Holistic Healthcare, approved. She said the action “sent a strong signal to the world about where the US is headed in cannabis policy, and hopefully other countries will follow in that direction.”

David Holland, a cannabis advocate, wasn’t so sure. Holland, who has worked with federal agencies for more than 30 years, said he couldn’t recall a simple federal possession case.

“It’s such a small group of people,” he said of the roughly 6,500 records reportedly affected by the decision.

However, the action also drew attention to the struggles of those convicted outside the US border. Cases like Griner’s have sparked much public debate about the collision between international and US politics.

Demands for the release of Griner and similar individuals serving international cannabis sentences have been growing louder lately. In November, Griner was transferred to a penal colony in Mordovia, Russia, to serve out her nine-year sentence.

“Because too many countries are caught up in the drug war, they have archaic rules that offend a modern and informed society,” she said.

Holland believes that Griner’s situation, which began at the dawn of recent tensions between the US, Russia and Ukraine, is not essentially a cannabis charge.