Voters in Maryland, Arkansas, Missouri, and North and South Dakota used their vote to make a decision about legalizing marijuana for recreational use. With most of the results in, it is clear that a majority of voters in Maryland and Missouri have given the greenlight to adult-use cannabis, while voters in the other three states have decided the contrary.

With these two additional states, the total number of states that will have legalized recreational cannabis will be 21 plus the District of Columbia.

RELATED: Here Are The Big Midterm Wins And Losses For Cannabis Legalization

About 12 million more adult Americans will soon be able to enjoy recreational weed, even though federal cannabis laws remain unchanged. Here are some views from key thought leaders regarding the mid-term election results.

Photo by Element5 Digital via Unsplash

“Maryland has officially become the latest state to legalize adult-use cannabis, and I am thrilled to see this state take steps toward social equity through cannabis legalization. Though this initiative’s framework is relatively bare-bones, I look forward to seeing how Maryland will structure their legislature for full adult-use cannabis legalization, and hopefully, they do so with social equity in mind.”

“Congratulations to the citizens of Missouri for taking it upon yourselves to bring the important question of adult-use cannabis to the ballot and showing up in droves to pass such important legislation. Missouri continues down the path of normalizing cannabis consumption and we celebrate the Herculean effort that went into today’s victory.”

“I am disappointed by Arkansas’ failure to pass any adult-use cannabis initiatives this election season. This state has a long way to go in its efforts to right the wrongs of the war on drugs, but I believe in the cannabis activists working in Arkansas. I look forward to cheering on their progress in the future.” 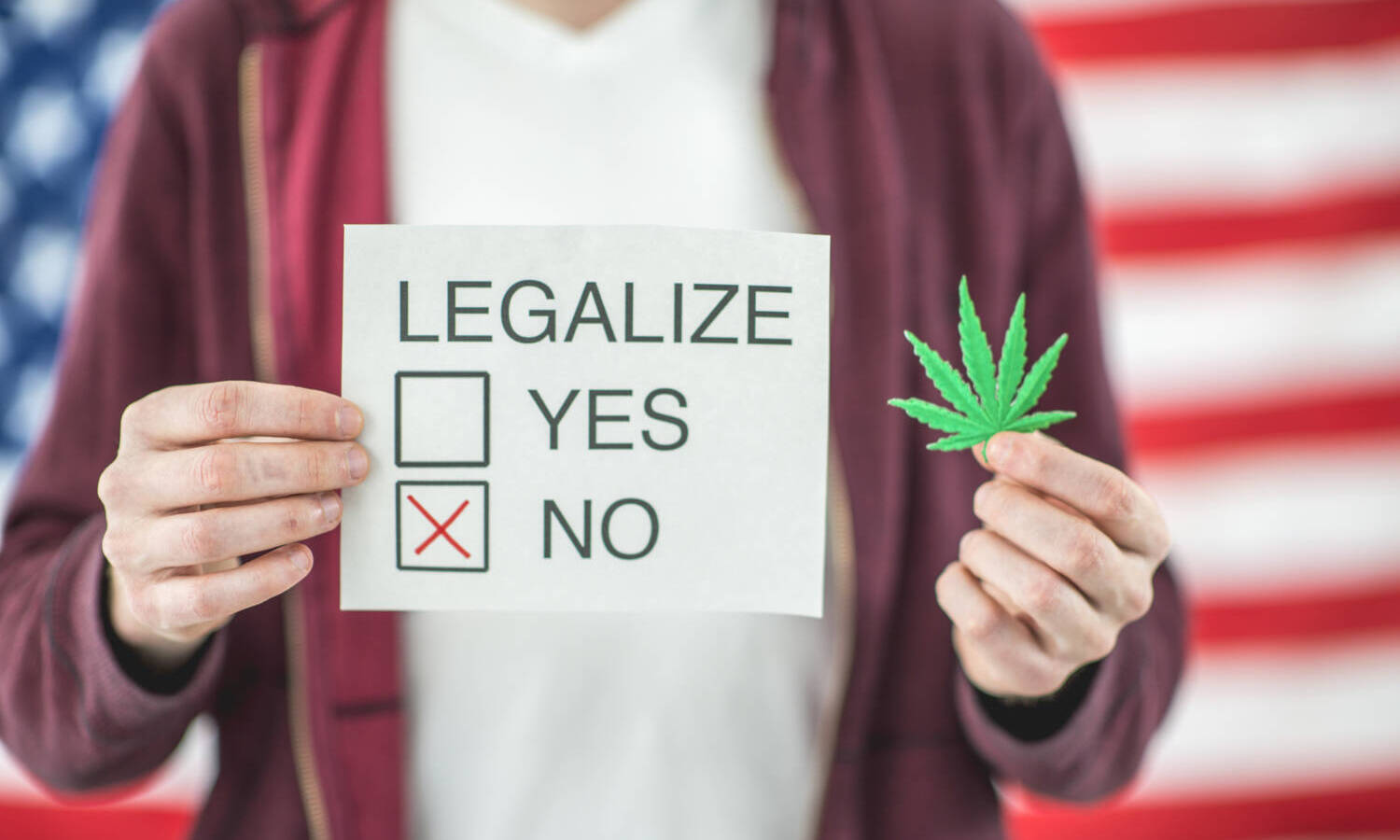 “It is disappointing that North Dakota has failed to legalize adult-use cannabis this election season. Despite this setback, cannabis activists have made massive.”

“We commiserate with the people of South Dakota over the failure of this recent legalization initiative. It’s unfortunate that it did not succeed and even more unfortunate that the matter was once again put to a vote after the success of 2020’s initiatives. This defeat is not the end and we believe that South Dakota will soon join the ranks of states that have legalized cannabis.”

“It’s a disappointment that South Dakota has — once again — failed to legalize adult-use cannabis. If there’s anything that these past election cycles have proven, it’s that cannabis activists in South Dakota don’t give up easily. I maintain hope for an adult-use industry in South Dakota’s future, and I know activists in the state will continue to do all they can to make this happen.”

This article originally appeared on MyCannabis.com and has been reposted with permission.