On Friday, a Berlin startup became the first medical cannabis company to list on the Frankfurt stock exchange.

After a draft of the German government’s cannabis legalization measure was leaked, it seems the EU country is getting closer to setting up retail marijuana distribution, possession and home cultivation.

The First MMJ Company On the Frankfurt Stock Exchange

Cantourage, a startup founded in 2019 that imports, processes and distributes marijuana for medicinal purposes, was looking for a cash influx to fund its expansion in a “dynamic market,” after noting the emerging industry growth in Germany and across Europe.

Barron’s reported that at the market opening, the new entrant debuted at €6.48 per share, achieving a valuation of €86.6 million euros.

Listed on the Frankfurt stock market’s Scale segment for small and medium-sized companies, Cantourage aims to raise capital through a private placement of around 15% of its shares. The company also seeks to develop production capabilities and “make preparations for the upcoming legalization of recreational cannabis.” 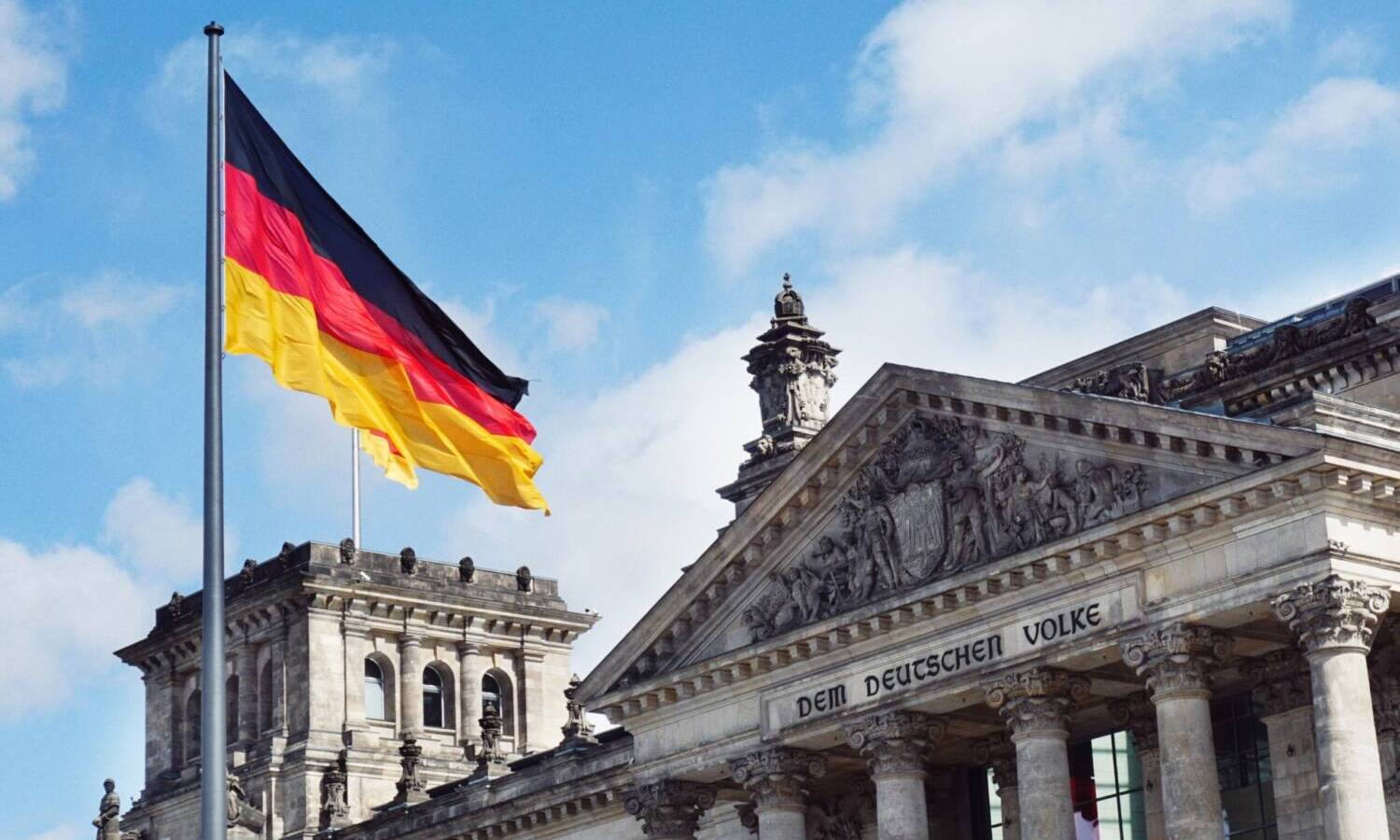 Photo by Maheshkumar Painam via Unsplash

Imports will need to be stepped up to meet expected future demand for marijuana, according to the company, which currently has 38 partnerships with suppliers in 17 countries.

Lauterbach said the new plan represents “the most liberal legalization of cannabis in Europe,” which will result in “the most regulated market” in the EU, though it needs to be reviewed by the European Commission before taking further action.

This article originally appeared on Benzinga and has been reposted with permission.