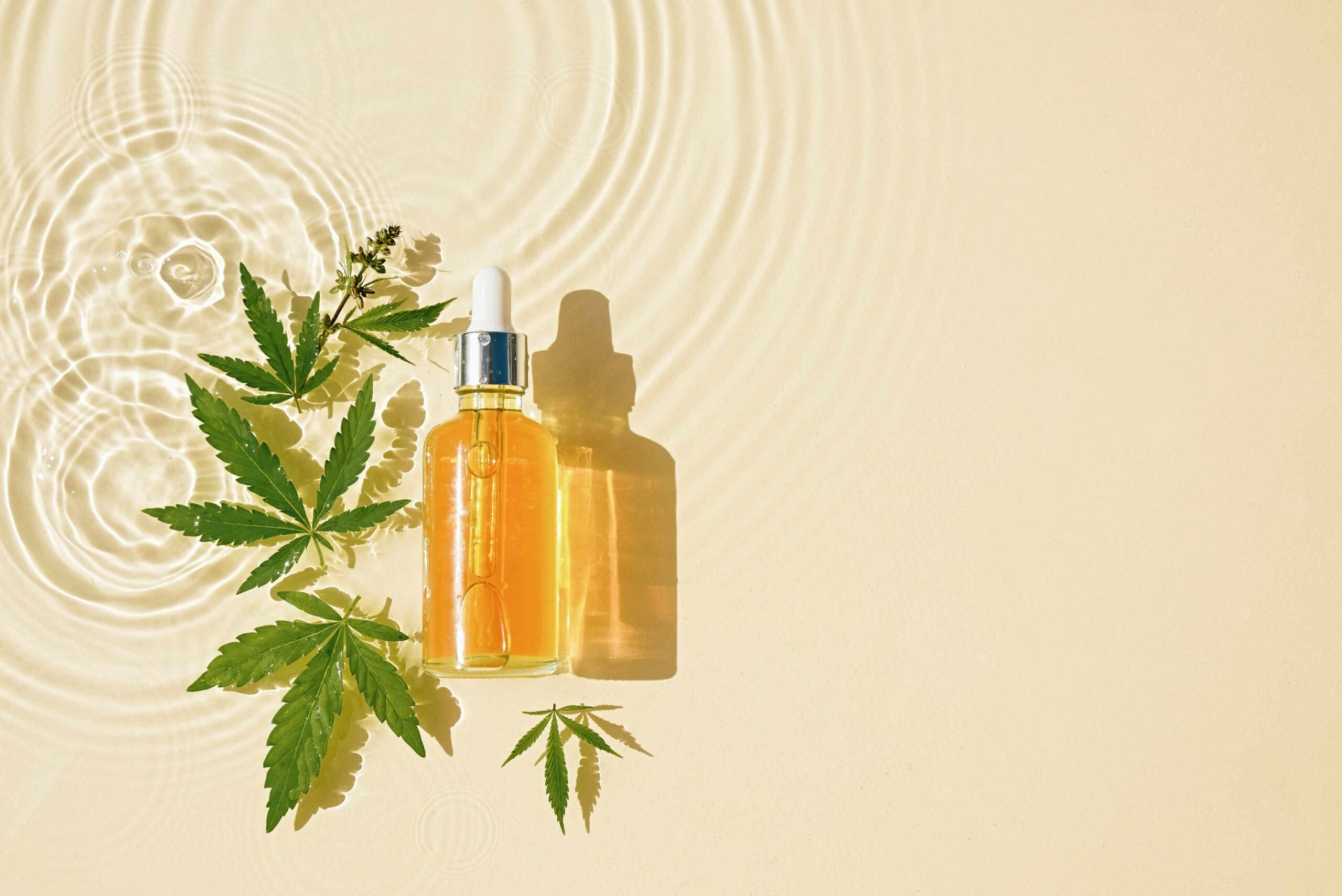 The Food and Drug Administration (FDA) appears to be eyeing new regulations for certain CBD products, with an announcement from the federal agency expected in the coming months.

The Wall Street Journal reported this week, citing agency officials, that the FDA is “researching whether legal cannabis in edibles or dietary supplements is safe and plans to make recommendations to regulate the growing number of cannabis-derived products in the coming months.” .

“Given what we know so far about the safety of CBD, this raises concerns for the FDA about whether these existing food and dietary supplement regulatory avenues are appropriate for this substance,” said Janet Woodcock, the Deputy Chief Commissioner of the Food and Drug Administration Wall Street Journal.

According to the newspaper, Woodcock “led the agency’s cannabis regulation efforts.”

Reuters reports that “after considering the evidence supporting the compound’s safety, the FDA will decide within months how to regulate legal cannabis and whether that requires new regulatory guidance or new legislation from Congress.”

The outlet noted that after the Wall Street Journal reported on the news, “Shares of U.S.-listed cannabis companies are down between 5% and 9% in afternoon trade.”

CBD products have exploded in the American market over the past four years following the passage of the 2018 Farm Bill, which legalized industrial hemp production.

But products have outperformed regulation, leading some state and federal officials to scramble to catch up.

Earlier this year, regulators in Idaho began enforcing a ban on CBD supplements for pets, saying the state’s “new law does not legalize hemp in every setting or product type.”

“Similarly, Idaho law does not recognize hemp as a feed or medicinal ingredient. Safe levels of hemp and hemp-derived products in animal feed have not yet been established by federal or state law. Therefore, these products are not approved feed ingredients and cannot lawfully be added to or incorporated into commercial feeds. This includes feed, treats and medicinal products intended for pets, livestock or other animals,” the Idaho Department of Agriculture said in a memorandum.

“As hemp manufacturing begins in Idaho, ISDA is working with new hemp licensees and pet food companies to understand what is legal in the state. There has been a significant increase in interest in hemp-derived animal feed and medicinal products, and these products are known to be available online and in retail stores. We recognize that some states have enacted laws and regulations that allow hemp to be included in human and animal foods,” the Deparmtnet added.

The lack of regulation has resulted in some consumers being misled about the CBD products they buy.

A study by Johns Hopkins Medicine published in July found that many such products are mislabelled.

“Misleading labels can lead people to use poorly regulated and expensive CBD products instead of FDA-approved products that have been shown to be safe and effective for a particular health condition,” said the study’s lead author, an assistant professor of psychiatry and behavioral sciences of Johns Hopkins University School of Medicine, Tory spindle.