A new survey found that more than half of dentists (52%) confirmed that their patients show up for check-ups while high on cannabis or another drug. Following these results, the American Dental Association (ADA) advised patients to avoid marijuana use before dental appointments.

“When I discuss their medical histories, more and more patients are telling me that they regularly use marijuana because it’s legal now,” said ADA spokeswoman Dr. Tricia Quartey, dentist in New York. “Unfortunately, sometimes having marijuana in your system means you need an extra visit.”

Photo by Cedric Fauntleroy via Pexels

Why it’s not advisable to get high at the dentist

The ADA found that exposure to marijuana at the dentist can limit the care they provide. The survey found that 56% of dentists agreed that treatment was limited to patients with stoned disease.

As many as 46% of dentists surveyed indicated that they had to increase anesthesia to treat patients who had used cannabis as it and anesthesia affect our central nervous system.

Those results were released earlier this year in two online surveys – one of 557 dentists and a second nationally representative survey of 1,006 consumers.

“Marijuana can lead to increased anxiety, paranoia, and hyperactivity, which could make visiting more stressful. It can also increase heart rate and has undesirable respiratory side effects, increasing the risk of using local anesthetics for pain control,” Quartey said. “Furthermore, the best treatment options are always those that dentist and patient choose together. A clear head is essential for this.”

Interestingly, but somewhat to be expected, cannabis is not the direct cause of tooth decay, but rather an indirect one.

“The active ingredient in marijuana, THC, makes you hungry, and people don’t always make healthy choices while under the influence,” Quartey said. “Medically, kibbles are real.” 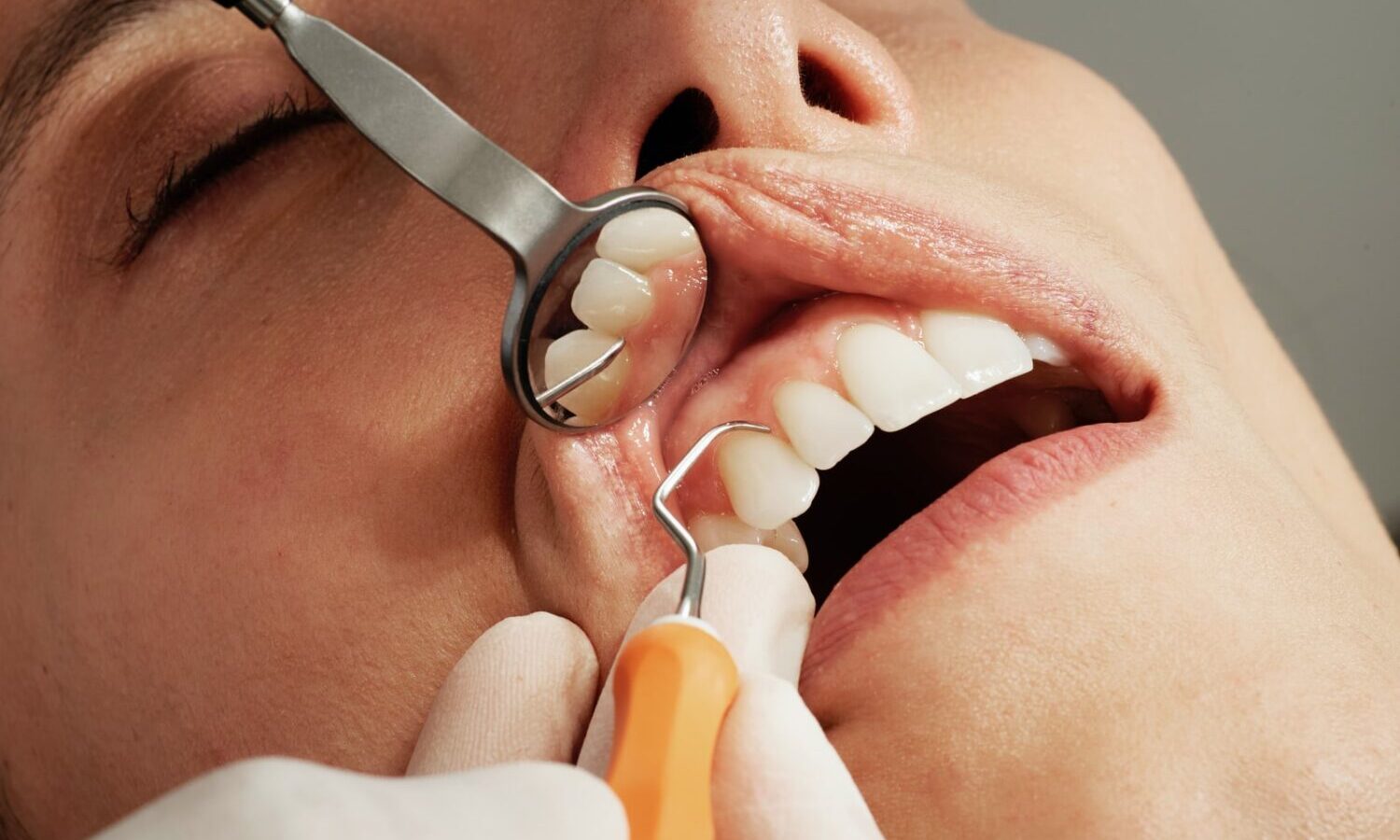 Photo by Caroline LM via Unsplash

However, marijuana per se is not entirely safe for our oral health. “Smoking marijuana has been linked to gum disease and dry mouth, which can lead to many oral health problems,” noted Quartey. “It also puts smokers at an increased risk of mouth and throat cancer.”

RELATED: How men and women use cannabis, according to a new survey

The ADA continues to urge more research on cannabis and oral health, but also recommends dentists talk about cannabis use while reviewing their patients’ medical histories.

And patients who love cannabis? Well, they can still maintain their oral health with a disciplined daily hygiene routine, such as brushing twice a day, flossing, visiting the dentist regularly, and eating a healthy diet. As simple as that!