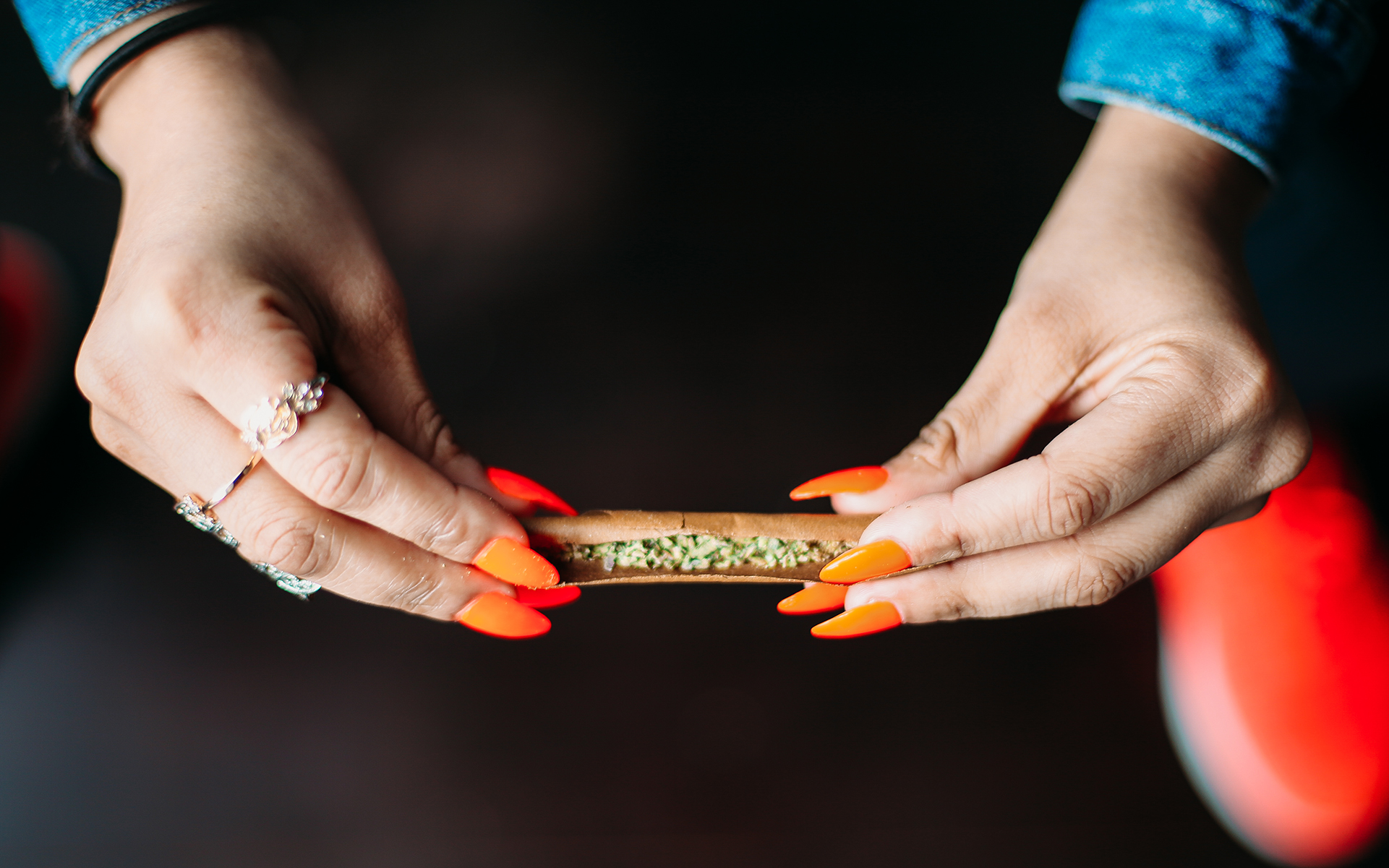 This week, California stores were forced to stop selling flavored vape, e-cigarette and tobacco products, including some Swisher Sweet and Backwoods items.

In 2020, California voters approved Prop 31, which bans retailers and vending machines from selling menthol cigarettes, grape backwoods and most Swisher Sweets products statewide. The new law went into effect Wednesday, and the Federal Drug Administration (FDA) is considering a similar national ban on such products. The FDA is currently reviewing public comments about the ban.

California’s ban does not restrict consumption of these tobacco products, so customers can still seek them out from wholesale suppliers. Proponents of the ban want to remove these potentially harmful products from store shelves. They claim that underage and minority shoppers could be at increased risk of cancer and addiction with regular use.

Dozens of California cities and counties voted to ban these products back in 2018. Massachusetts became the first state to enact a ban on flavored tobacco in 2020. Researchers are studying the impact of the Massachusetts ban.

How will California enforce its flavored tobacco ban?

Retailers violating the new rules face a $250 fine for each violation. The law provides exceptions for hookahs, pipe and loose-leaf tobacco, and high-dollar cigars.

According to the law, employees who sell these products should not be prosecuted, but owners and decision makers in the store could face additional penalties at the discretion of their local attorney general’s office.

“Yesterday was the last day but I have more,” said the clerk at a Stockton smoke shop when asked by Leafly how he was going to adjust. He said, “I’m selling the last few cases at $10 each” — a huge discount that should clear his shelves of flavored blunts quickly before regulators come knocking.

Which tobacco products are banned from California shelves?

Most Backwoods flavors remain on the shelves, but fruity varieties like grape are no longer available in California smoke shops. (backwood)

Here is how California law defines flavored tobacco products: “(A product that) has a flavor other than normal tobacco flavor. For example, flavors could be fruit, mint, menthol, honey, chocolate, and vanilla.”

Flavored cigarettes, e-cigarettes, or vapes, including those flavored with menthol, are now banned in California smoke shops, gas stations, and other retail outlets. Many Swisher Sweet cigarillo varieties are included in the ban, along with grape-flavored Backwoods.

Some unflavored cigars and loose tobacco are not covered by the ban. The sale of chewing gum or gum containing nicotine that is not approved by the FDA is also prohibited.

That’s what Californians say about the tobacco ban

With 20% of active cannabis smokers (used in the last 30 days) preferring blunts to any other method of consumption, this is a big deal for many cannabis users. Some smoke shops even fear going out of business as they rely on these high-volume products to fly off the shelves.

“I have a feeling a lot of other stores will be closing for the next six months to a year,” said Carlo Sharmoug, who has owned Ziggy’s Smoke Shop in Stockton, Calif. for 14 years and said he’s never sold to a minor sells Interview with ABC10 by KXTV.

Swisher Sweets lovers can still get original and natural tobacco flavors. But many of the fruity packs will no longer be available in California. (danielfsnink/iStock)

Smoking stores like Ziggy’s claim California will lose millions in tax revenue because of the ban and insist products are now only sold in the illicit market. But advocates like Lindsey Freitas of The Campaign for Tobacco-free Kids have said it’s best to take these products off the market.

“We are very pleased that this is finally going into effect,” Freitas told local news after the ban began on Wednesday. Customers are not quite as enthusiastic.

“This ban on flavored tobacco is not going to stop anything,” Dominic Knockum, an Oakland native, told Leafly Thursday. “Kids will still find ways to get this stuff if they really want it,” Knockum said, “and it’s definitely not going to stop them from smoking or getting high… The ban is more annoying than anything.”

Is flavored tobacco aimed at children?

According to Freitas, tobacco use among California teenagers was on the decline until e-cigarettes hit the market. “They were sold in flavors like grape and cherry and jelly beans. And suddenly our youth tobacco rates rose again,” Freitas told local news.

A study by the US Food and Drug Administration and Centers for Disease Control and Prevention found that more than 2.5 million teens reported using e-cigarettes that year. Almost 85% of those surveyed used flavored e-cigarettes.

Are Blunts Unhealthy For Weed Smokers?

In 2020, SC Labs found that nearly one in 10 rolling papers (13) failed to meet strict California standards for legal cannabis product purity: including 8 out of 20 types of blunt wraps. In comparison, 3 cellulosic papers tested passed along with all other papers and cones.

Rap stars Wiz Khalifa and Curren$y have spoken out against blunts over the years, insisting joints are healthier. Studies have found that tobacco users are at an increased risk of cancer (6.7 times compared to non-smokers). Pure cannabis users, on the other hand, have a slightly increased cancer risk (1.2-fold). Local supporters say the ban will save lives.

“For too long, tobacco use has targeted and disproportionately affected certain populations, including African Americans. Despite the tremendous strides we’ve made over the past 55 years to get people to quit smoking, that progress hasn’t been shared equally.”

Mitch Zeller, director of the FDA’s Center for Tobacco Products

What Are Healthy Alternatives to Flavored Vape and Blunt Products?

Some blunt smokers prefer to roll their cannabis in the fronto leaf, which is native to the Caribbean. Fronto blunts are sturdy, natural, and easy to adjust to the size you want. (Great)

There are a variety of concentrates and THC-infused snacks and edibles for those who want to enjoy the cannabis plant without the health risks associated with smoking.

For fans of flavored tobacco blunts looking for healthier options, Leafly has broken down the best blunt wraps for 2023, including natural leaf suppliers like Brothers Broadleaf, King Fronto, and the Grabba Leaf brand. Check out the full list here.

Dan Reagan’s is a veteran journalist now based in Los Angeles. A Harlem native, he has been involved with culture and media for over a decade.

Check out the articles by Dan Reagan and Calvin Stovall