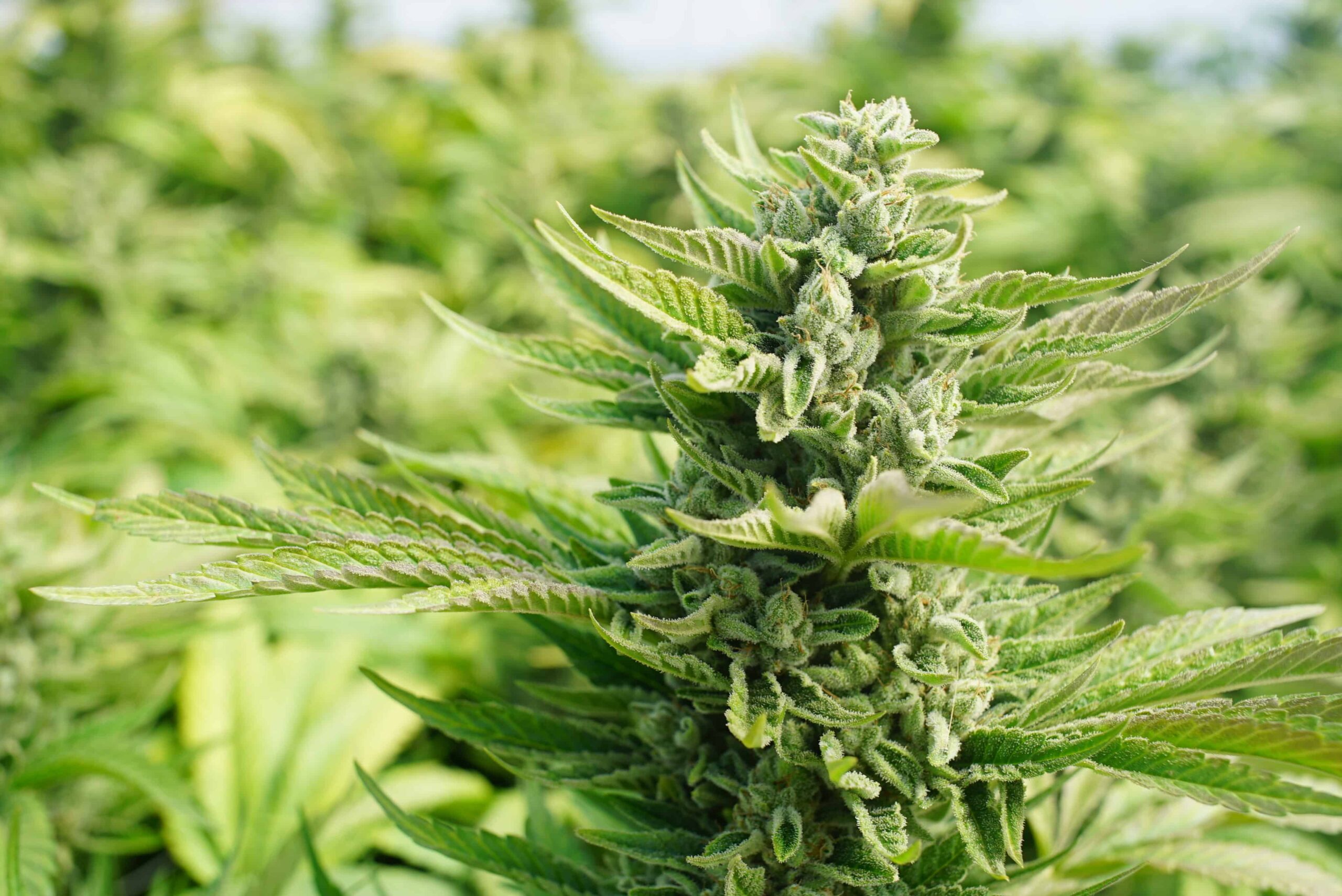 Regulators in Arkansas revoked medical marijuana operating licenses Monday after a judge ruled earlier this month that the state made a mistake in issuing the license two years ago. Doralee Chandler, director of the Alcoholic Beverages Control Board and head of the state Medical Marijuana Regulatory Commission (MMC), revoked medical cannabis grower River Valley Relief’s (RVR) license in a nearly hour-long hearing Nov. 28.

The Arkansas Medical Marijuana Commission licensed RVR to cultivate medicinal cannabis in July 2020, making the company the last of eight state-licensed growers. But another company, 2600 Holdings, filed a lawsuit in January 2021, arguing that RVR should not have been granted the cultivation license. The plaintiff asked the court to disqualify the River Valley Relief and award the license to 2600 or grant other relief under the Arkansas Administrative Procedures Act.

Lawyers for 2600 argued that the MMC wrongfully granted the license to Nolan Storm, the owner of RVR, during the second round of state farmer licensing. They claimed that the action violated state law because Storm’s license application was no longer valid and the location of the grower was too close to Sebastian County Juvenile Detention Center. The plaintiff argued that the location violated state regulations requiring medical marijuana facilities to be at least 3,000 feet from schools, churches and daycares.

The case was being tried for the state by attorneys for the DFA, who filed a 36-page brief challenging the 2600’s file. Nolan and his legal representatives were prevented from attending the case by Pulaski County Circuit Court Judge Herb Wright.

Earlier this month, Wright ruled that 2600 had proved its case and relief should be granted, and ordered that RVR’s license be revoked. The judge ruled that the MMC’s actions exceeded the authority of the authority, which is described as an “ultra vires” act.

“The plaintiff has therefore satisfied its burden of proving that the undisputed facts of the case, considered in a view most favorable to the defendants, establish that the plaintiff is entitled to relief,” Wright said in his Nov. 3 decision. The defendants acted improperly, unlawfully and capriciously in granting a license to Nolan.”

“The MMC clearly made an effort to give Nolan thread to stitch the holes in the RVRC application,” Wright continued in his decision. “Whether that was fair or unfair to any of the applicants, it was at the very least an unconstitutional and ultra vires act.”

At a hearing Monday before the Arkansas Department of Treasury and Administration (DFA), MMC’s regulator, Nolan and his attorney Matthew Horan argued that Wright’s decision contained important flaws. Nolan addressed each point under oath during the hearing, saying he tries to comply with the rules of the state Medical Marijuana Commission and guidelines from officials, including the Secretary of State. Among other things, the lawyer argued that the cultivation site, which is 750 meters from the juvenile detention center, does not violate MMC regulations.

“There is no evidence anywhere that the juvenile facility is operated by a public school,” Horan said, adding that the Arkansas Department of Education issued a letter saying the juvenile facility was not a school. However, Chandler noted that the purpose of the hearing was solely to decide whether to revoke the license and declined to reconsider the matters resolved by the court proceeding.

“We’re not here to argue matters about another place,” Chandler told Nolan, according to a report by the Arkansas Times. “You must take care of your permit and your application.”

Scott Hardin, a spokesman for the DFA, said in a statement that the formal license revocation order is unlikely to be issued later than the end of the week, according to a report by Arkansas news site Talk Business & Politics.

Hardin also noted that Nolan has appealed Chandler’s administrative decision to revoke the license. The appeal temporarily stops the license pending a hearing by the full board overseeing Arkansas Alcoholic Beverage Control. The next board hearing is scheduled for December 21, allowing RVR to continue operating at least until that time.

After Monday’s hearing, Nolan said the case would be appealed to the Arkansas Supreme Court.

“River Valley Relief Cultivation has appealed the Pulaski Circuit Court’s decision to the Arkansas Supreme Court,” Nolan said in a statement to Talk Business & Politics. “RVRC has asked that the proceedings be stayed until the appeal is heard. We await the decision of the Supreme Court.”