For those who are avid recruiters, I mean readers of my work, you will know that my position on politicians is not of the “favorable kind”. The previous Trump administration may have been chaotic, but at least people knew what they were getting.

The Biden administration posed in response, but unfortunately they are only wolves in sheep’s clothing.

Biden isn’t going to save you, and he won’t want to legalize weeds, even though the super-majority of the United States’ population is in favor of legalizing cannabis at the federal level. But not old Joe! Joe hates DEVIL WEED!

But unlike old man Jeff Sessions, who was simply an ideologist and a lackey of the prison industrial complex, Biden is a whole different beast. Biden is for “decriminalization,” but don’t let those words fool you!

I’ll cut through the political cop and tell you what these two guys are really saying.

“I support cannabis – but ONLY if it is medicinal!”

You’d think, “It’s not that bad. I also believe that patients deserve safe access to cannabis. “Then Joe hits you with this:

“The President supports leaving decisions about legalization for recreational use to the states. Rescheduling cannabis as a Schedule II drug In order for researchers to study the positive and negative effects, he is supporting federal decriminalization of marijuana use and automatic deletion of previous criminal records, ”she said. “He also supports Medical marijuana legalization So that is his position on the matter. “(Emphasis added)

Here’s the thing about a Schedule II classification. Only pharmaceuticals could grow and sell it due to the high cost of handling Schedule II substances.

These substances include things like cocaine and meth, which drug companies use to make drugs that magically become “legal” to use. 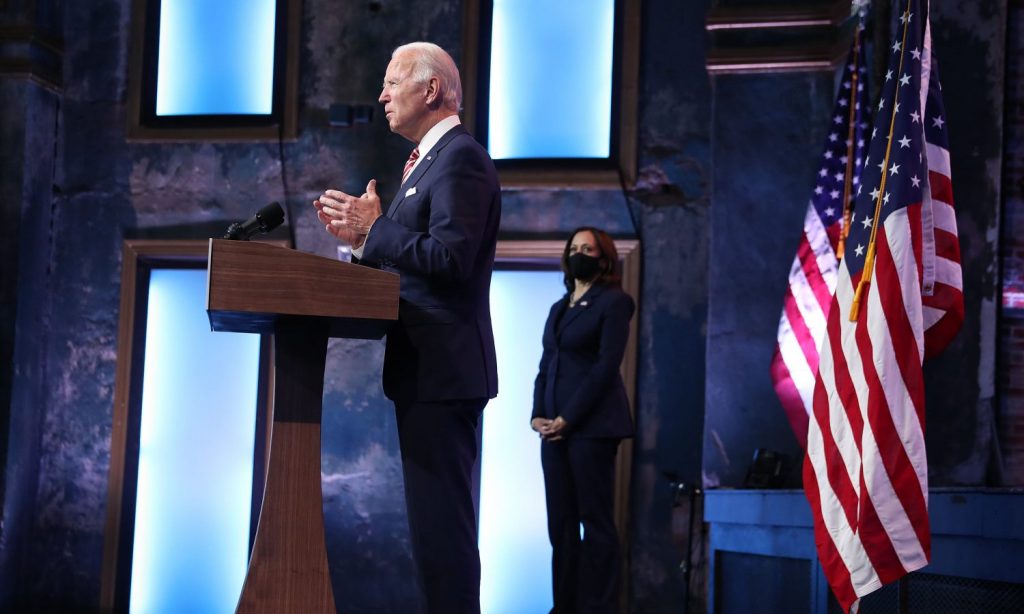 I’ve written before about how Schedule II is a pharmaceutical coup for the marijuana industry to remove the crop from the bulk and make it a “controlled substance” again. This is one of the many reasons we should #NullifyTheCSA!

Biden doesn’t endorse the same type of medical marijuana that you envisioned. He wants it to be entirely in the hands of his benefactors – Big Pharma!

What about his president’s promise to release federal cannabis prisoners?

Okay, so maybe Old Pharma Joe will at least show us the humanitarian side of his promises for the presidential campaign and free the unfortunate victims of the war on drugs from inhuman imprisonment.

When a reporter asked the press secretary on this particular issue:

Oh, so the freedom of people jailed for a plant has to wait to be decriminalized and placed in the sole care of Pharma?

Do I understand correctly, Joe?

“He’ll look at the research as soon as it’s finished,” said Psaki. “Of course we understand the movement that is coming. I speak for his position and for how long and consistent was his position. He wants to decriminalize, but he will go back to researching the positive and negative effects. “

Biden is hiding behind the old smoke screen. “We need more research.” While this may have worked a decade ago, we have the research these days, and there is no need to keep it illegal at the federal level.

Hell, the COVD-19 vaccines were rushed and given around the world within a year, but decades of actual hard data “need more research?”

I do not believe that!

Well, Biden, what do you have to say for yourself?

“Well, I would just use it as an opportunity to reiterate the president’s support for medical marijuana legalization,” said Psaki. “It sounds like that was the case in this case, and of course, marijuana use would be decriminalized and previous criminal records automatically erased. In individual cases, I obviously cannot get ahead of them. “

Oh … in this case I just want to take the opportunity to reiterate that what you say and do was never “consistent”. 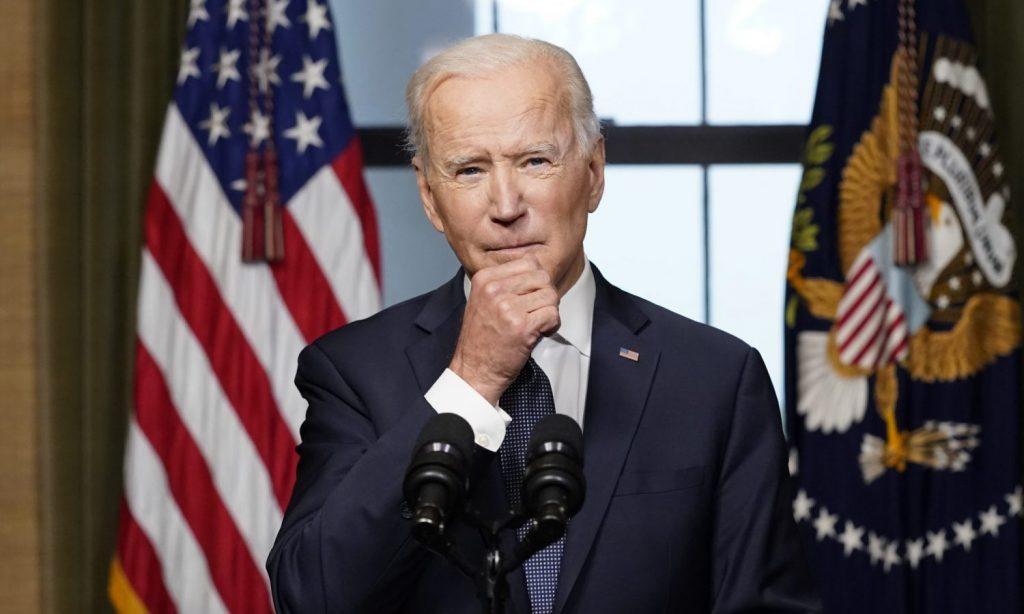 Biden built his career by being “tough on drugs” while doing business with those who benefited from the ban.

Did you honestly believe that Biden was a “man of the people”? Middle class Joe is actually millionaire Joe!

Shocked? Don’t be – it’s the same old as the old

Americans are awakening to the reality the rest of the world has always been known for: the government is not your friend.

Whenever there are people who “stand up” for the rights of the “lower person”, it is a subtle but devious claim that they are the “better person” or the “higher person”.

The truth is, these politicians couldn’t care less about you and me. When we cannot give them more votes and power, we are nothing but gears that they can throw away.

RELATED: President Biden Is Too Busy To Legalize Cannabis? This is what VP Harris claims

You will send your children to war and use their corpses to pave the streets of their industries.

Is that supposed to make you feel better? Not really. This is more about pointing out that something is fundamentally wrong with our views of society and authority. We live under an outdated system that penalizes individuals for consuming things that are not “government sanctioned”.

This is no longer the land of the free; It was kidnapped by companies that buy dolls to impersonate presidents.

Almost half of the United States smokes weed, and the vast majority would like it to be legalized. Perhaps it is time we stopped choosing left or right and chose freedom instead. It is obvious that the system is fundamentally broken between this and the previous administration.

It’s time to restart – the dinosaurs have to go!