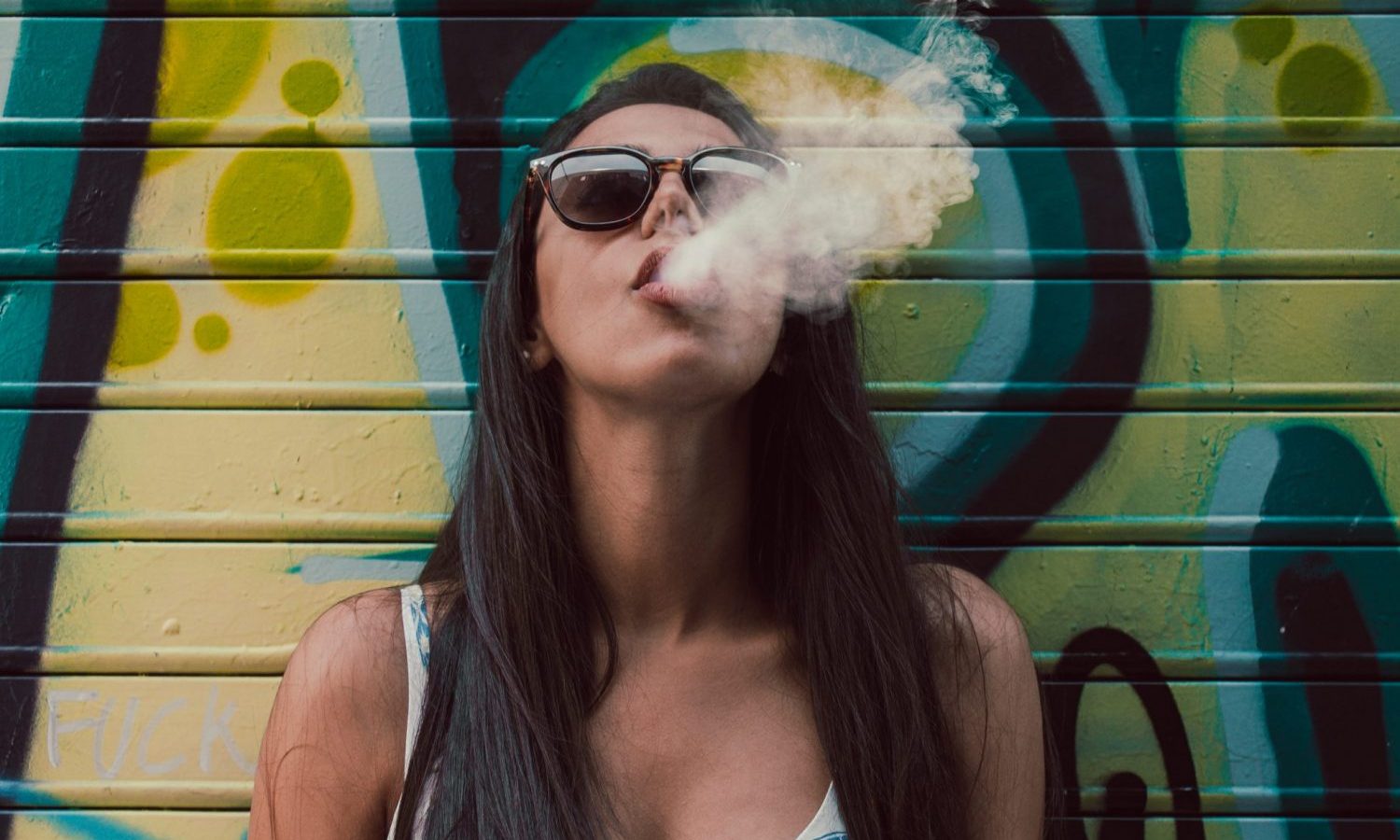 Alcohol Vs. Weed: How The Two Affect Young Adult Brains

In the past, prohibitionists liked to say that cannabis would cause brain damage, but new studies are now showing that alcohol does while cannabis doesn’t. The most recent such study found that alcohol affected cortical thickness in young people, which it did not in those who used cannabis.

The cortical thickness of the brain is a metric that measures how thick the layers are in the cerebral cortex. Cortical thickness gives an idea of ​​a person’s cognitive abilities. It can give doctors and scientists an idea of ​​whether there is a disease like Alzheimer’s or Parkinson’s, and it can also determine if there is some type of brain damage.

For the study, the researchers analyzed the relationship between cannabis and alcohol exposure in the brains of young adults. They took a sample size of 436 twins, all of whom were 24 years old. They then assessed the frequency, quality, density, and level of intoxication that occurred after consuming alcohol and marijuana, and then collected data to verify whether marijuana use had an effect on cortical thickness, as measured by magnetic resonance imaging .

The researchers selected cannabis and alcohol-consuming twins for the subjects to assess what effects two different substances had on them. “Greater abuse of alcohol, but not cannabis, has been associated with decreased thickness of the prefrontal and frontal medial cortices, as well as the temporal lobe, intraparietal sulcus, insula, parietal operculum, precuneus and parietal medial areas,” writes the Study.

“No significant associations between cannabis use and obesity were observed. The lack of cannabis-specific effects is consistent with literature research, large sample studies, and indications that observed cannabis effects are due to comorbid alcohol, ”the researchers said.

“This study provides novel evidence that alcohol-related reductions in cortical thickness of control / salience brain networks are likely to reflect the effects of alcohol exposure and the premorbid characteristics of the genetic predisposition to alcohol abuse. The dual effects of these two alcohol-related causal influences have important and complementary effects on public health and prevention efforts to curb youth drinking. “

Alcohol is known to cause brain damage, but cannabis does not, and there are studies to support these claims. A 2017 study conducted by researchers at Oregon Health & Science University in conjunction with the University of Colorado analyzed neuroimaging data from adults ages 18 to 55 and adolescents ages 14 to 18. The researchers found that there was a link between alcohol consumption and observed changes in brain structure, but found no cause in those who consumed cannabis.

In addition, the researchers made it clear that their results are in line with older studies, “suggesting that regionally specific differences between cannabis users and non-users are often inconsistent in the studies, and that some of the associations observed may in fact be related to the use of comorbid alcohol. ” 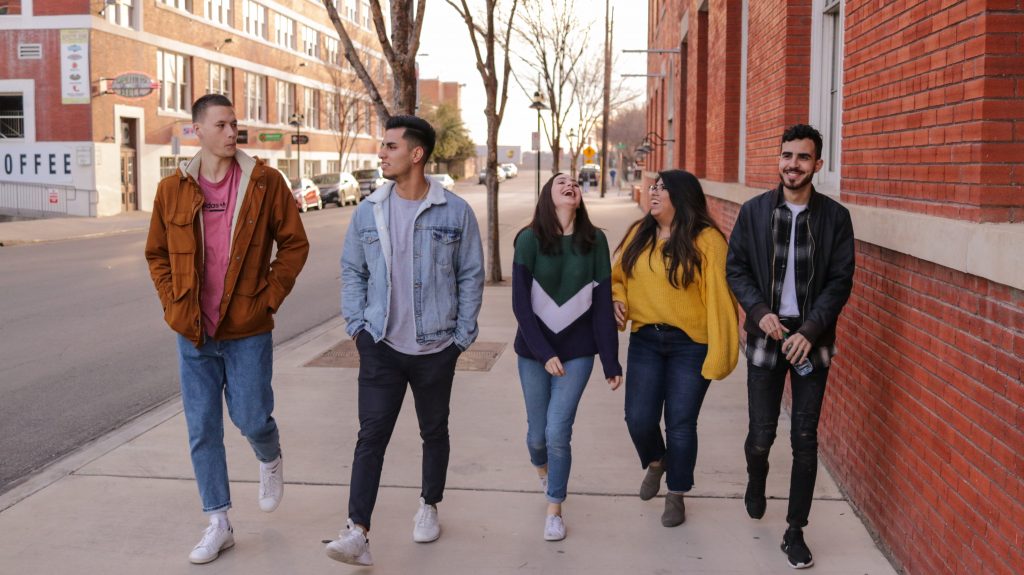 Photo by Eliott Reyna via Unsplash

There are also more studies. A 2015 study conducted by researchers from the University of Colorado and the University of Louisville, Kentucky analyzed the brain morphology of adolescent and adult subjects who were daily cannabis users and compared them to non-users. They specifically looked for changes between the nucleus accumbens, hippocampus, amygdala and cerebellum.

The researchers said they found “no statistically significant differences … between daily users and non-users in terms of volume or shape in the regions of interest”. This was observed after they checked on their alcohol consumption.

“The results show that with careful control of alcohol consumption, gender, age and other variables, there is no association between marijuana use and standard volume or shape measurements of subcortical structures,” the researchers wrote.

Not only does cannabis use have no effects on the brain. it actually protects it, say many studies.

A 2017 study conducted by researchers from the University of Bonn and the Hebrew University found that consuming regular doses of low THC levels can help prevent brain slowdown, which is usually caused by aging. The animal study included testing mice of different ages: 2 months, 1 year, and 18 years daily while being given THC for a month. They were then tested on their ability to recognize familiar objects and navigate water mazes.

The results, which were also similarly observed in human studies, showed that younger mice performed excellently when fasted, although they tended to show fights when given THC. In the meantime, the older mice were struggling with their chores, but this was expected because they had older brains. What was interesting was that they found that the older mice saw an increase in performance when they received THC infusions, which resulted in their performance being just as better as that of the mice that were not given THC at all.

“Together, these results show a profound, long-lasting improvement in cognitive performance that results from low-dose THC treatment in mature and old animals,” study co-author Andras Bilkei-Gorzo told The Guardian.

“If we can rejuvenate the brain so that everyone can stay five to ten years longer without needing extra care, that’s more than we could have imagined.”

Well there. More studies show the benefits of cannabis for the brain. So put the bottle down and get to work!