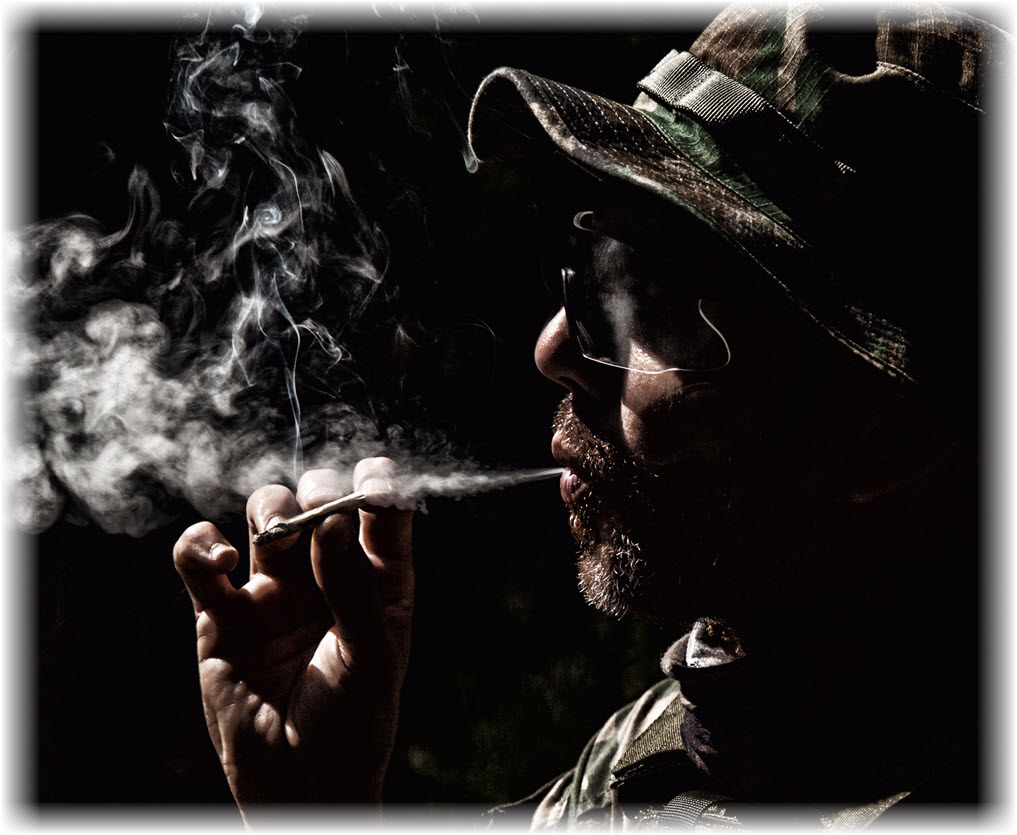 Would the US Army Grow Great Weed?

The headline is correct, although it may seem a bit unbelievable to most of us here in America. The Italian army has taken over the cultivation and production of high quality medical marijuana in the country. They don’t stop there as they also grow their cannabis in a special way, using secret nutrients to help treat cancer and Parkinson’s disease.

2023 will see more of the same trend for the Italian army’s handling of cannabis. The Army is expected to produce over 1,500 pounds of weed this year. The weed produced by the army is said to account for about half of the total amount of weed used in the country’s medical marijuana program annually. This shows that the army is quite dependent on the medical uses of cannabis and may know more than they care to admit.

Nicola Latorre is the head of Italy’s Defense Industries Agency, which is the arm that oversees the production operations of premium cannabis. She recently commented on the evolution of the army’s operations, stating that the next step for the army is now self-sufficiency. She explained that this is a goal that the army believes it can achieve in the shortest possible time. The Italian Defense Industry Agency is a department of the country’s defense ministry and handles the company’s commercialization.

While the Army appears intent on achieving self-sufficiency in the not too distant future, Latorre has hinted at the body’s plan to diversify in 2023. The Army hopes to produce cannabis-infused olive oil so users can use the product in drop form. This is sure to be game-changing once the Army reaches it, and will increase the number of medical marijuana users within the system.

The move by the Italian army follows the trend that Italy is setting in terms of cannabis and acceptance. The country was one of the first nations in Europe to accept medical marijuana and institute a labor program for its people. Since then, it’s grown the medical marijuana market into one of the largest in all of Europe. This is evident as the sector has grown at double digits in recent years. Despite this level of growth, the medical marijuana market still hasn’t reached the desired level of potency because many of the patient’s needs are still unmet. That makes the army’s monopoly on domestic cannabis production a bit confusing for many.

The reality of cannabis production in Italy is that there is not enough supply to meet the ever-increasing demand. The army’s cultivation of cannabis takes place at an anonymous army facility in Florence, according to Defense News. The cannabis produced at this center is sub-optimal for the needs of the nation and hence more is imported from Canada, Netherlands, Germany and the Netherlands. The Italian Supreme Court has banned recreational cannabis for the time being. This has since been identified by some as a flaw in the operating system, which gives the army a monopoly of production if the public isn’t supplied enough.

Everyone is talking about why the army is given the production monopoly. However, it would be wrong of us to completely ignore the Army’s years of track record in this area before answering this question. The Army has demonstrated great efficiency and skill in the pharmaceutical business for decades, making it reliable in the pursuit of independence in medical research and production. The army has begun similar operations such as producing antimalarial oils and chemical antidotes for warfare for its soldiers. As a result, the army is adequately equipped to fulfill the role.

Col. Gabriele Picchioni is the head of the Army’s cannabis production facility in Florence and has praised the operations there to date. He states that the product manufactured at the facility is a highly standardized product with unchanged dosages. He also explained that the product is manufactured at a cost equivalent to products imported from other countries. Picchioni explained that the nation’s annual production has since increased due to an increase in the number of grow rooms.

The agency’s activities to date have increased the military’s interest and commitment to public health. The army has shown this during the pandemic, setting up treatment tents and transporting vaccines. Latorre echoed this, explaining that COVID has shown how the country’s defense is linked to its security.

The army will harness the medical benefits of cannabinoids embedded in cannabis to deal with the diseases plaguing their soldiers. While it can be argued that these diseases, such as cancer and Parkinson’s disease, also affect civilians, the Army’s efficiency in research is exceptional. This has been shown repeatedly in several fields into which the army has entered. As such, research into the medicinal benefits of cannabis is expected to follow the same trend, and seems to be on the right track at the moment.

It’s now apparent that it’s not entirely out of place for the Italian army to look deeply into cannabis production and make the most of it. The Arm’s track record, experience and efficiency speak for themselves and cannot be overstated. However, the problems with the monopoly are still very serious. In a country that relies on imports for half of its consumption, there can probably be a better way to approach local production. Until then, the status quo remains that local production greatly favors the Italian army and they are currently making the most of the privilege. 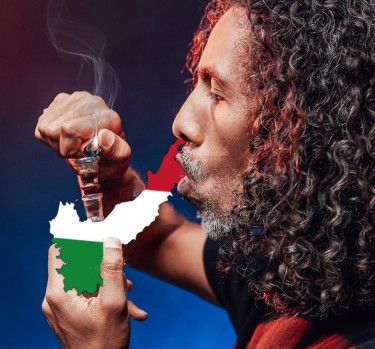