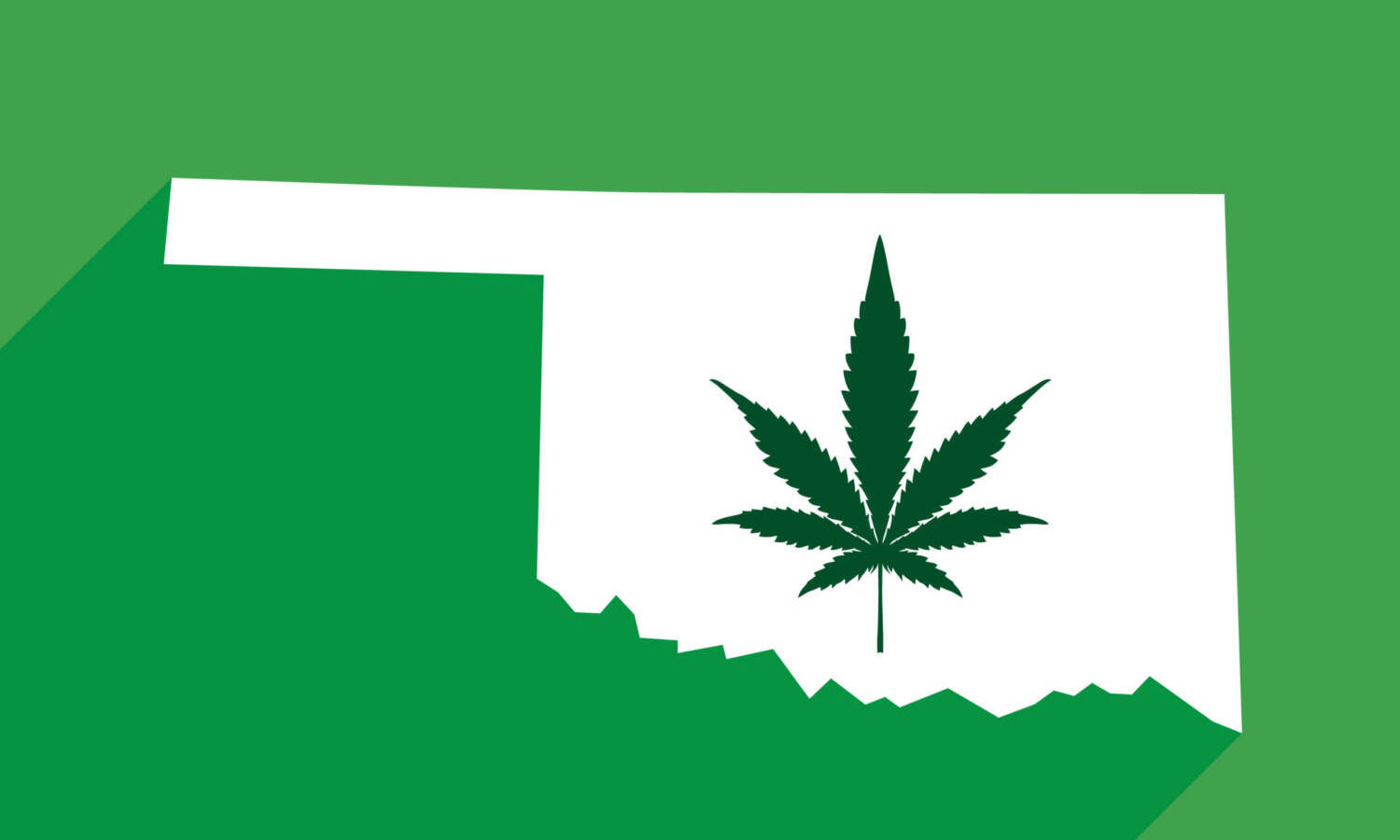 Will Oklahoma be the next state to legalize marijuana?

Oklahoma voters will vote on a citizen-initiated measure (State Question 820) to legalize the marijuana market for adult use in a special election on Tuesday, March 7, 2023.

“Voters in both traditionally ‘red’ and ‘blue’ states have historically cast their ballots to end failed cannabis criminalization policies,” said Jax James, NORML’s State Policies Manager. “If history is any precedent, Oklahomans will demonstrate once again that legalization and regulation of marijuana has the support of a majority of voters, regardless of geography or party affiliation.”

Representatives from the Oklahomans for Sensible Marijuana Laws group submitted over 164,000 signatures to the Secretary of State’s office in July to place SQ 820 in the November 2022 vote. However, the Secretary of State’s office took an inordinate amount of time to verify the signatures. Opponents of the measure then filed a series of questionable legal challenges, litigating various facets of the campaign, including challenges to the initiative’s summary language.

Weeks before the 2022 election, the Oklahoma Supreme Court ruled in a unanimous decision that voters must decide the matter either by the next general election (in 2024) or by the governor or legislature calling a special election. Gov. Kevin Stitt (R) had said he was personally opposed to the legalization of adult-use marijuana. He then issued an executive proclamation calling for special elections on Tuesday, March 7, 2023.

SQ 820, sponsored by the Oklahomans for Sensible Marijuana Laws group, allows adults to legally possess and home grow cannabis for personal use while establishing a licensed retail marketplace. Individuals with prior marijuana convictions or those currently incarcerated for certain cannabis crimes could petition the courts to have records wiped or reconvicted.

RELATED: Legal or Illegal Market? Here’s what determines where consumers get their weed

Oklahoma voters approved a statewide ballot initiative in 2018 that would allow the licensed production and retail sale of cannabis to those with a doctor’s license. This initiative was also adopted during a special election. The state now has one of the most robust medical marijuana access programs in the United States. In contrast, adult possession is punishable by up to a year in prison and a $1,000 fine.

This article originally appeared on NORML and has been republished with permission.