Why Cannabis Users Have Better Orgasms and Overall Sexual Function, According to Study

According to a study conducted in Spain, young marijuana enthusiasts and alcohol users have better orgasms and overall sexual function than those who abstain from alcohol, Marijuana Moment reported.

Researchers from the University of Almeria were inspired to address the controversy surrounding numerous previous studies looking at the effects of cannabis and alcohol on sexual function, revealing both positive and negative effects. And so Spanish researchers created a new observational study that concluded: “Sexual functioning in young people who used cannabis and alcohol more frequently was shown to be better than those who did not use either.”

For six months, the researchers studied 185 women and 89 men, aged between 18 and 30, who were either regular cannabis or alcohol users or non-users. The study excluded those using opiates or MDMA and those suffering from health conditions such as depression and diabetes, as these are known to have negative effects on sexual performance.

“Sexual function is improved in young people who are high-risk and moderate-risk alcohol users of cannabis, leading to increased desire, arousal and orgasm,” revealed the study, published in the journal Healthcare in late December 2021. “This improvement is usually associated with a reduction in anxiety and shame, which makes sexual relationships easier.”

Cannabis users scored better than non-users on both the total sexual functioning scale and the arousal and orgasm subscales. In addition, frequent cannabis users also had better functioning and arousal scores than those who consumed weed moderately.

There was no significant difference in the results between men and women.

“Our results show that young people who use cannabis frequently, regardless of gender, have better overall sexual functioning,” the Spanish study said.

what about alcohol Depends on the crowd 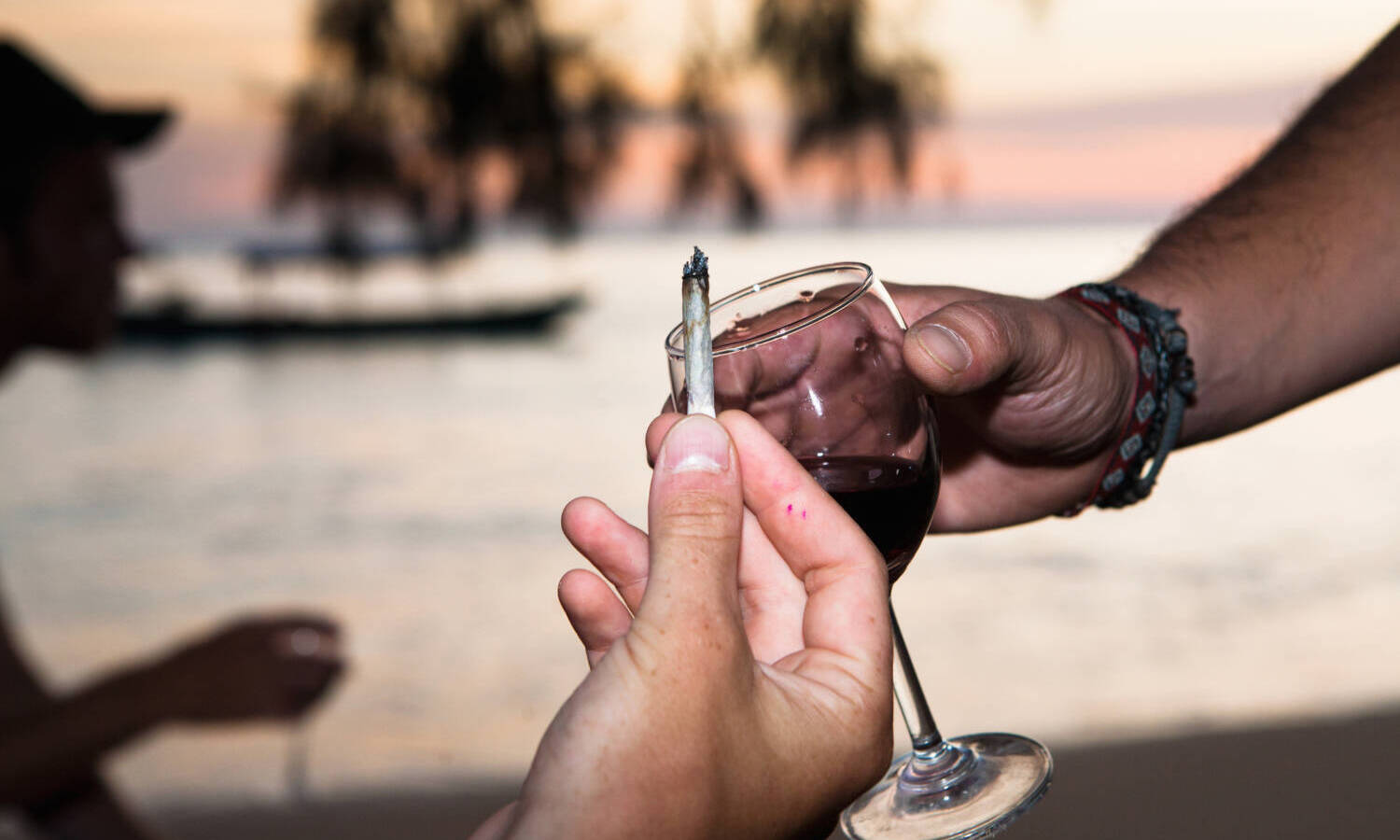 “Results from this study showed higher scores related to sexual function, and arousal and orgasm in individuals at risk for cannabis-related problems and risk of addiction associated with alcohol use,” the study noted.

RELATED: Most Americans don’t think weed is dangerous, but they’re divided on whether it is

The researchers reported that they did not focus on the detection and consequences of heavy drinking and/or marijuana use, such as: B. a tendency to have less safe sex because they were under the influence of either substance.

In conclusion, given that these and similar findings are often associated with reduced anxiety and shame in individuals who use marijuana or alcohol, the study suggests that future methods of sex education offer strategies to help people reduce shame and anxiety without them at risk of developing potential marijuana and alcohol addiction.