What happens to marijuana waste?

Infinite amounts of time, money and thought go into exactly what to do with marijuana buds once they are ready to be picked. There are always new extraction methods and always a new and exciting way to consume cannabis. But the THC-rich buds or flowers are only a small fraction of the towering cannabis plant.

After the plant has been cured and trimmed, there is a large pile of natural cannabis waste that needs to be dealt with. Years ago, in the olden days of cannabis cultivation, this pile could have been added to a backcountry compost pile or safely burned in a controlled burn. These unregulated times are a thing of the past.

In today’s legal and highly regulated market, you can’t just toss marijuana waste in the back of the greenhouse. So what happens to the part of the plant that doesn’t get you high in this modern age of marijuana?

What exactly is cannabis waste?

When you picture cannabis waste, the picture you get is probably a neat mound of plant stems and unusable leaves. While this makes up a large portion of cannabis waste, there are other forms of waste that can be a bit trickier and less green. “Cannabis waste can be any material that has come into contact with cannabis during the cultivation, production, manufacturing or retail process,” said the EcoWastea cannabis waste disposal service.

There are the sponges and chemicals used to clone and propagate plants. There are other unused products and used test samples. This hodgepodge of cannabis waste can make disposal a little more difficult.

Perhaps you live in a place where garbage collection is a bit of a hassle. You may have to separate the trash into 4 different bins and take it all the way to a recycling facility. If you think that’s a nuisance, imagine having to keep a record of everything you throw away. This is essentially the responsibility of most plant managers in their companies. You can’t just sweep up a mess and dispose of it, or set it on fire and tell the authorities it’s turned to dust. There must be records and documented evidence that the cannabis waste was in fact completely and properly disposed of.

Photo by CRYSTALWEED Cannabis via Unsplash

“Unlike other agribusinesses, cannabis growers in most areas are required to keep comprehensive records of every ounce of material they discard,” says an article in BioCycle, a resource for organic recycling and composting. The article goes on to note that some laws are so stringent and specific that “some jurisdictions require that each facility be given its own identification and tracking label, or that manufacturer officers escort the waste to an off-site landfill.”

BioCycle also notes that some states require video footage of cannabis waste sites to be retained for up to 90 days to prove there is no discrepancy between written records and video evidence. Needless to say, this isn’t your typical dump trip.

Composting is the best but sometimes complicated option

Composting cannabis waste is often the best option for the environment and growers. The problem is that you can’t just toss cannabis waste into a compost heap and walk away. In addition to proper documentation, you must shred, shred, and mix the cannabis waste with non-cannabis waste to ensure it no longer resembles anything that could be sold as a cannabis product.

RELATED: Why marijuana companies are laying off workers as the industry grows

Indeed acc Green Mountain Technologies, “Many state regulations for the disposal of cannabis waste require that the cannabis be mixed with non-cannabis waste at least 50-50% by volume in order to render the cannabis waste useless.” Once you’ve achieved that mix, you still need to find a suitable facility to dispose of this compostable waste. This can be an adventure in itself.

Other disposal methods include:

The Bokashi process is another compost-like method of recycling cannabis waste, but it requires the use of a container, an organic additive, and time. Invented in Japan in the 1980s, the process, like its competitors, is a natural method of breaking down organic materials and converting them into a reusable substance.

Corresponding The spruce“In contrast to conventional composting, the one aerobic process that requires oxygen, bokashi is a anaerobic process This requires that you isolate the materials from oxygen as much as possible.” This is an organic process that is suitable for smaller operations, but for those with very large grow facilities, building containers big enough would be a big investment to get rid of all organic waste.

While the last place you would expect or want cannabis waste is in a landfill taking up space, this is a legal option and a potential final resting place for cannabis waste. Sure, many growers are eco-friendly at heart, but the fact remains that aside from one’s environmental ethics, there’s no incentive to compost cannabis rather than send it to a landfill. In fact, there are a few reasons why cannabis is more likely to end up in a landfill than a composting facility. 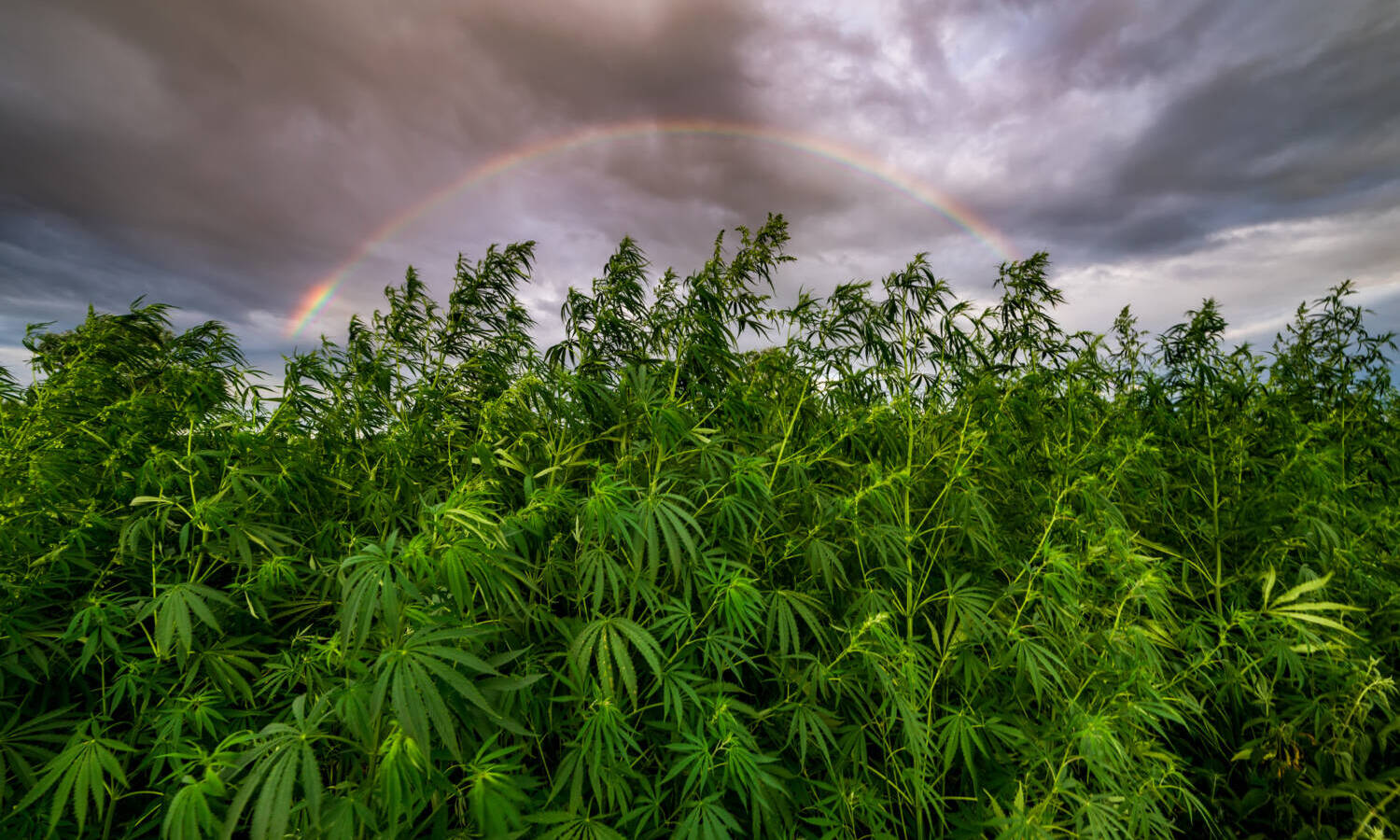 RELATED: How weed is affecting pharma profits — and what it could mean for legalization

For one thing, landfills are often more accessible than composting facilities. Logistically, this means landfill is a much easier option for some businesses. It’s also important to note that you can only compost cannabis waste when it’s mixed with equally organic materials such as soil, weed, or other organic waste. While this may not be a problem for a large outdoor grow operation in a temperate climate, for an indoor grow operation in the middle of winter organic waste could be more difficult to source.

Cannabis disposal facilities offer an alternative to landfill, but they’re not such a widespread option right now. One can only hope that since these harsh marijuana waste disposal laws don’t seem to lead anywhere, maybe we can at least find an easy and organic way to take care of the shabbier side of cannabis growing.