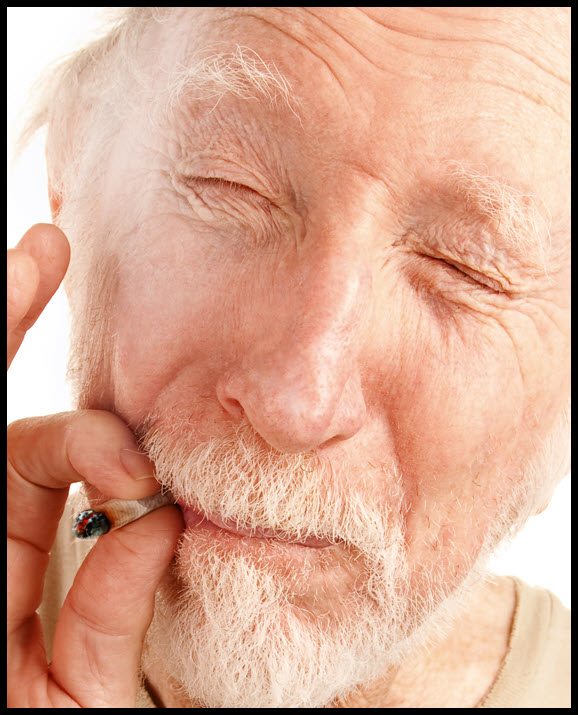 What happens if you smoke weed every day for 20 or 30 years?

In several places, recreational marijuana use by those over the age of 21 has been legalized as public opinion of the drug has waned. However, it is important to remember the health effects of frequent use. There are some negative and positive long-term effects that medical and therapy experts have noted.

According to Aaron Weiner, a cognitive behavioral therapist and addiction counselor in Lake Forest, Illinois, the severity of long-term marijuana use is greatly influenced by the user’s age and the potency of the marijuana being consumed. The effects of marijuana use are worse the younger a person is at the start of use and the higher the THC concentration.

DANGERS AND LONG-TERM EFFECTS OF CANNABIS USE

Marijuana use can have long-term effects on brain development in addition to its immediate or short-term effects. This is especially true if marijuana use begins during puberty, when the brain is still developing, and can lead to a host of many other long-term mental and physical health problems, some of which may include:

difficulty breathing. The airways, which include the throat and lungs, can be irritated by marijuana smoke. Regular use over a long period of time increases the risk of problems such as cough, chronic bronchitis, increased risk and recurrence of pneumonia and other respiratory diseases.

What are the risk factors for pregnancy. According to research, prenatal marijuana exposure increases a child’s risk of developing attentional, cognitive, and problem-solving problems. According to some research, a breastfeeding mother’s breast milk may contain low levels of THC, which can be passed on to the baby and affect the development of the baby’s brain.

Testicular cancer will be more likely. According to some studies, teens who use marijuana are more likely to develop a severe form of testicular cancer. Severe nausea and cyclical vomiting. Cannabinoid Hyperemesis Syndrome is a disorder that, while uncommon, can occur with prolonged use of the drug.

Developmental problems with the brain of adolescents? According to several studies, consistent cannabis use during adolescence can impair learning, cognition and impulse control, as the brain is still maturing at this point. According to research, excessive cannabis use before the age of 18 causes noticeable abnormalities in brain development. Although the evidence is inconclusive, chronic or heavy marijuana use in people over the age of 18 can be associated with long-term memory loss and IQ reduction, with possible side effects.

Neuropsychiatric disorders? Numerous studies link marijuana use to a higher likelihood of developing mental illnesses such as schizophrenia, anxiety, and depression in people who are naturally prone to such disorders. In fact, one study showed that daily marijuana use, especially at a young age, increases the risk of schizophrenia by 7 times in people with certain genes compared to people without the trait who don’t use the drug. Additionally, cannabis has been shown to worsen symptoms of schizophrenia in people who already have the disorder.

Seeks? Marijuana has the potential to be addictive. Adolescent use increases the risk of subsequent compulsive abuse or the development of an addiction. An increased likelihood of developing other drug use problems. According to several studies, marijuana use may increase the likelihood of developing a current or future addiction to another drug, such as nicotine or alcohol.

The effects of using a highly potent weed are unknown. The increase in marijuana strains with increasing potency may pose additional, as yet unknown, dangers. The typical THC concentration in marijuana confiscated was less than 4% twenty years ago. In 2018 it exceeded 15%. The full impact that these higher THC concentrations will have on the brain and body, particularly the developing brain, is still unknown to researchers.

Some people can become physically dependent on marijuana from daily and chronic use. Dependence is the body’s physiological adaptation to marijuana use, meaning that when someone stops using marijuana, they experience withdrawal symptoms because the body has become accustomed to having cannabis in it. Shortly after someone who has a serious physical addiction to marijuana stops using it, they may experience weed withdrawal symptoms. After stopping, symptoms often peak within the first week and can last up to two weeks. Withdrawal signs include:

changes in your mood.

Cannabis addiction can negatively impact many facets of life. To diagnose a substance use disorder, medical experts refer to the diagnostic criteria of the Diagnostic and Statistical Manual, Fifth Edition (DSM-5). The following symptoms may be present in someone with a cannabis use disorder:

the unintentional use of excess marijuana.

Not being able to stop using marijuana despite trying.

Increasing the time spent consuming, consuming, and recovering from cannabis use.

Getting a strong thirst for marijuana.

Continue smoking cannabis regardless of ongoing problems at work, school, or at home.

Using marijuana despite the fact that it disrupts relationships or social interactions.

Deciding to use marijuana instead of engaging in other activities that you used to enjoy.

Use of marijuana in conditions that are physically risky.

Maintaining marijuana use despite emotional or physical issues.

Larger amounts of marijuana are needed to achieve the same high.

When marijuana use is stopped, withdrawal symptoms appear.

There have never been cases of an adult or youth dying from marijuana use. However, consuming excessive amounts of marijuana or taking large doses of THC can have some very undesirable side effects, including anxiety, paranoia, and in rare cases, psychotic episodes with possible hallucinations or delusions.

Despite the fact that there is no FDA-approved drug to treat cannabis use disorder, those diagnosed with it can benefit from treatment that addresses multi-substance use, co-occurring mental illness, and behavioral therapy.

Recreational cannabis can be consumed for beneficial reasons, but can prove harmful if the user overuses and becomes dependent on it. The effects of continued daily cannabis use can have a negative impact on the mental and physical health of consumers. 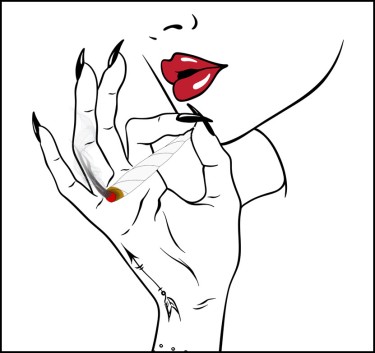 I SMOKE POT EVERY DAY FOR 50 YEARS – THE STORY OF CATHERINE HILLER!