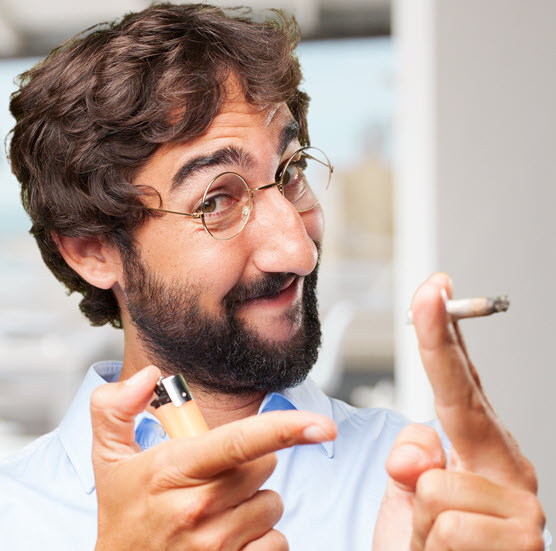 What are the chances of cannabis replacing alcohol as the leading recreational drug of choice?

I know some people would scoff at the idea of ​​cannabis becoming the mainstream drug of choice. After all, alcohol is king!

Well, that may be true today, but what about twenty years from now? It turns out that since the year 2000, teenagers have been giving up alcohol and switching to cannabis as their main source of recreational drug use. According to a 20-year study, youth use has increased by 245%.

The findings, published today in the journal Clinical Toxicology, show over 338,000 cases of intentional abuse or abuse in American children ages 6 to 18.

The majority of exposures were males (58.3%) and more than 80% of all reported exposures occurred in young people aged 13-18 years.

Overall, over 32% of cases resulted in “worse than minor clinical outcomes”.

The new report shows a change in patterns over time. For example, dextromethorphan was the most commonly reported substance during the study period, but this peaked in 2006 and has since declined.

In addition, the largest number of abuse cases in 2000 involved exposure to ethanol, but since then, alcohol abuse by children has steadily declined over the years.
SOURCE: Eurekalert

As more states begin legalizing cannabis and the public perception of cannabis changes, it seems that kids are more interested in stealing their parents’ bud than their bottles. Since 2011, cannabis use has been increasing within the demographic group, but it really peaked around 2017.

The Covid pandemic is certainly also due to the increase in cannabis use.

“Each year from 2000 to 2013, cases of ethanol abuse exceeded cases of marijuana,” says Dr. Adrienne Hughes, an assistant professor of emergency medicine at Oregon Health & Science University, one of the study’s authors.

“Each year since 2014, marijuana exposure cases have exceeded ethanol cases, and each year by more than the year before,” says Hughes.
SOURCE: Eurekalert

But what’s probably even more interesting is that these kids aren’t “smoking weed” like their parents – they’re more interested in edibles and alternative ways of consuming the plant. The most popular option is vaping.

Why we need better education!

While one could argue that smoking cannabis is probably better for children than consuming alcohol, the fact is that neither is the ideal situation.

However, to do that, you would need to engage in real conversations with teenagers and not in “drug education” programs such as those offered by the state. The state has a poor track record of crafting cohesive messages that appeal to youth.

They would much rather use alarmist rhetoric to “deter” children from using any drug. However, this typically fails miserably.

Because the people who write these programs have long forgotten what it means to be “youth”. They think, “Well, that’s what they should be doing, so I’m going to teach them the information,” ignoring the fact that these children are likely struggling with a variety of “non-drug problems” that they believe that they can be solved by drugs.

For example, the child may have trouble connecting with people and so uses cannabis as a proxy to hang out with a certain crowd. Apart from the euphoria that smoking brings – the child also gains a circle of friends.

Or maybe the child suffers from anxiety, abuse at home, etc. – and uses the drug as an escape route.

If you don’t address the underlying causes of cannabis use by children, you will always fail to convince them NOT to use it.

How do you get kids to stay on the right path?

The short answer – it doesn’t work!

My parents tried and failed. Your teenage years are all about experimentation, so some kids will smoke weed even if you show them compelling evidence that they shouldn’t.

But the real problem is how we raise people in general. We teach people that “good grades get you into a good school and a good school gets you a good job” – which to a teenager means “You have to be of a certain status or you’re a loser!”

We teach kids to retain information, not how to think. We teach them to be good followers, not good leaders.

The truth is that it is not the legalization of cannabis that is responsible for the increase in cannabis use, but the fact that we are not teaching young people to be consciously aware – to observe their thoughts and feelings and deal with them properly.

Hell, most adults I know have no idea how to manage their own emotions and would rather find relief at the end of a bottle. How can we expect anything different if we keep doing the same things?

If you have a teenager and don’t want them to use cannabis during their formative years, have an honest conversation with them. Don’t forbid it, just let them know and be mindful. Reassure them that they don’t have to consume to fit in and that it’s okay to go against the majority.

Most of the time, though, help them deal with the other “teenage issues” and get them to engage with the self in mindful ways, either through meditation, breathwork, yoga, or other introspective activities, and you’ll see a sharp drop above a notice decade or so. 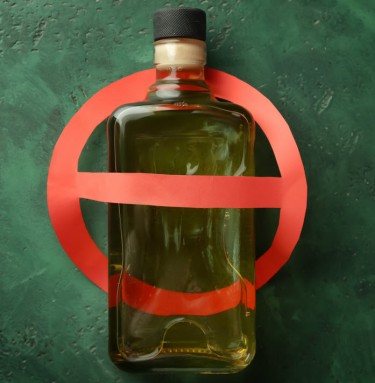 SALES TRENDS SAY THAT ALCOHOL MAY NOT BE THAT BIG IN THE FUTURE!